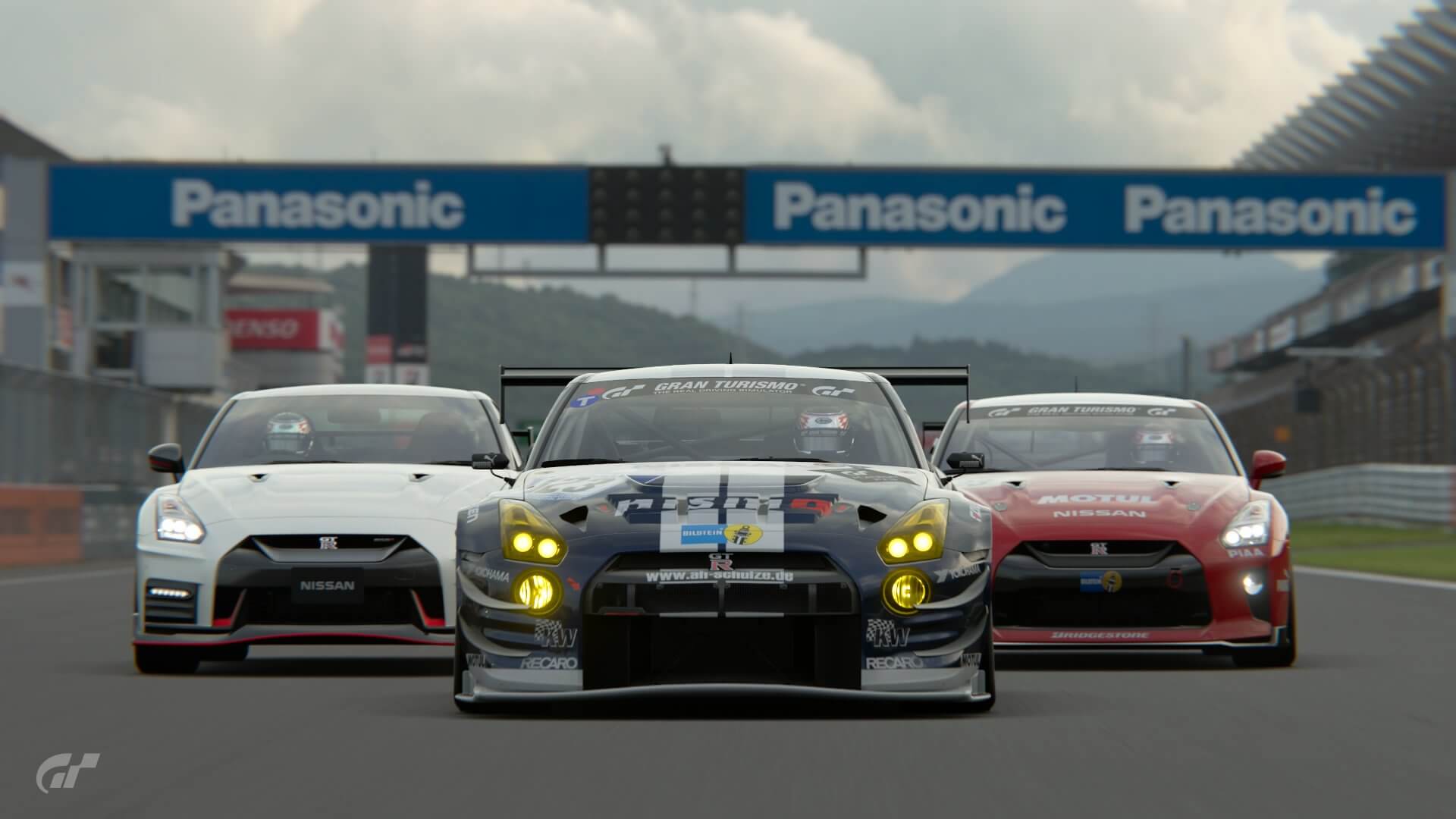 We’ve already covered some of the contents of this interview, as Yamauchi spoke about the influences behind Gran Turismo and Gran Turismo 7’s return to a format more similar to previous main sequence titles. However the interview went over some other topics too, including Scapes — which Yamauchi now says number “in the thousands” — and the importance of real-time ray-tracing. In among the other topics was a short discussion about GT Sport.

Speaking of how the series changes from title to title, Yamauchi explained that “we have consciously incorporated some new challenges every time we change generations. That’s why each title has fans, but sometimes the changes seemed to confuse users”. He brings up the concept of how GT Sport hinged more on online esports, and how that seemed to initially put some fans off. “As a result, we got 9.5 million users, but it didn’t sell explosively from the beginning, and it seemed that the understanding gradually progressed and the support increased over the three years”.

Of course users and sales aren’t entirely the same thing. Some players may have picked up a copy of the game and never played it, or even bought two or three in order to collect special editions. Others may race on multiple accounts, or allows other players in the household to access the game. However, we’ve previously reported GT Sport passing through the seven million player mark and the eight million sales mark, within three months of one another.

That would suggest that around a quarter of all GT Sport players have come to the title within the last 20 months, and would imply approximately the same proportion of game sales. The game passed 3.3 million sales in the first eight months of its life, but seems to have experienced largely linear growth right through to its second anniversary before sales begin to peter out more recently.

Even so, with a fourth season of the FIA Online Championship just around the corner and the prospect of Sport Mode becoming part of Gran Turismo 7’s offering, the game could see ten million users and sales before the next generation title. That would put it above Gran Turismo 2 and into fifth in the all-time sales rankings.

You can read the Octane interview with Yamauchi here, although it is in Japanese.