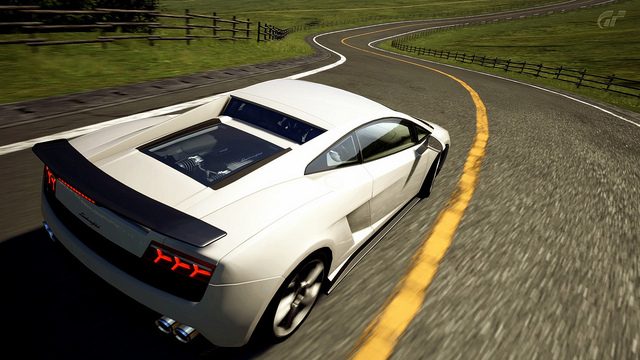 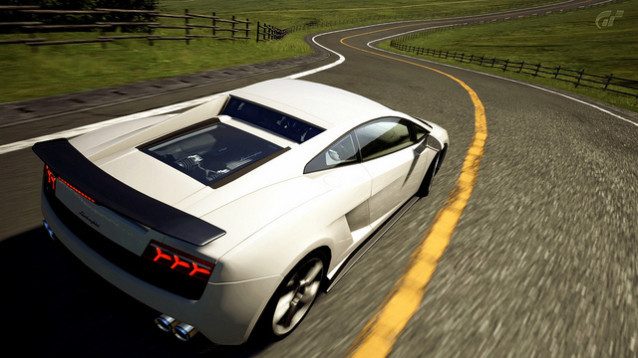 In last weeks’ GT6 info blowout, a radical and exciting new feature was quietly confirmed to be coming in an update for the game and its companion mobile apps:

“This feature, available at a later stage through an update, will allow you to create your own custom tracks that can be driven in the game. Additionally, in another update we will add the possibility to generate a track by capturing the GPS coordinate data of a mobile app while you are driving that course. This GPS-generated tracks will be available in the game as playable content.”

This puts the massive area of Gran Turismo 6‘s all-new Course Maker into perspective. In his most recent interview with GTPlanet in September, Kazunori Yamauchi said the likely area would be approximately 20×20 kilometers in size. 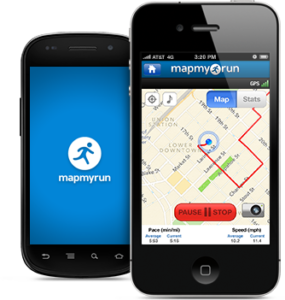 U.S. Gran Turismo producer Taku Imasaki confirmed the GPS Course Maker apps would work much like many fitness apps available, which record your run or walk by determining your altitude and relative location as you move. GT6 will then translate this data, turning it into a track you can drive in the game.

Needless to say, the possibilities are nearly infinite, as players will be able to re-create streets they drive to work, their favorite drive, or their favorite stretch of a local highway at a nearly 1-to-1 scale.

GTPlanet’s community has been discussing their plans – join the conversation here and share your ideas and favorite roads!

Gran Turismo 7 1098 Jun 8 by Andrew Evans
In case you missed the major news of last week, it appears that there’s a very real possibility that 2022’s Gran Turismo 7 will release on PlayStation 4 as well…