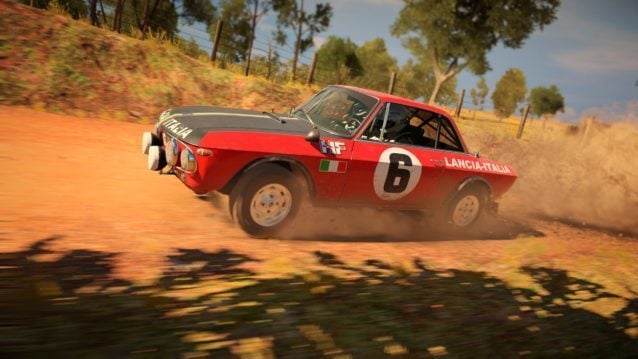 One of the most promising features of DiRT 4 is the Your Stage feature, an in-depth track creation tool that players will be able to take advantage of. Codemasters has used the latest iteration of its “Road Book” blog series to tackle this topic and why the team is confident that the tool can deliver worthwhile rally tracks.

The Your Stage tool isn’t a new feature in the racing genre by any means: track creation has appeared in various titles over the years, including the PS3-era Gran Turismo titles. Codies believes that its version of the tool stands apart from the rest and funnily enough the reason for this is one simple addition: the ability to add straight sections to the rally tracks.

Jason Evans, Lead Technical Director at Codemasters, explains that the ability to create multiple straight sections that vary in length allow each track to push the fearlessness of the driver. Rally is an inherently complex motorsport but the true mettle of the player will be tested when trying to approach these areas at a high speed. A straightaway could make up valuable seconds in your trial time or cost you the event due to underestimating the difficulty of driving fast off-road. 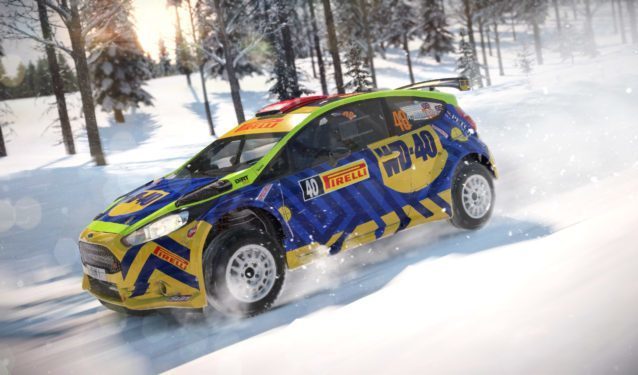 The caveat with Your Stage is that the game will feature no pre-defined tracks on launch, and Dirt 4‘s career mode will consist of tracks generated by the tool.

Any doubt so far about the tool hasn’t stemmed from it’s ability to create compelling tracks but the worry that it isn’t strong enough to support the entire career mode of the title. Evans believes players shouldn’t fret about this aspect.

As expected, overall track length can be changed as required but Evans cites the complexity options as the true ace feature that sets Your Stage apart from the rest. Corner severity, camber, width, undulation and more can be tweaked by the player (and the team) to offer interesting and challenging drives.

Given that the title is relying on this feature, this was a given. The most interesting comment made by Evans is how each location in the game will still be made to feel unique even with generated tracks being used. 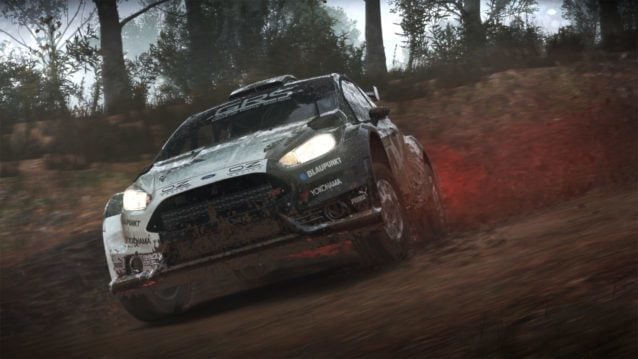 Generally in racing games, each country you drive in will offer a very distinct driving challenge. Developers make sure of this in order to capture each country’s flavor of rallying. Your Stage will not skimp on this according to Evans, as it will make use of specific rule-sets attributed to each country in order to maintain the atmosphere each locale should provide.

The track composition won’t be totally random and the location of the event will play a big part in the stages created. This is encouraging to hear.

The blog post tackles some other points about DiRT 4 so it’s worth a read for those eager for anything DiRT-related. The look into Your Stage is the most interesting section in this week’s blog, however. We’ll be able to see for ourselves how well Your Stage works in career mode when the game launches on June 9.