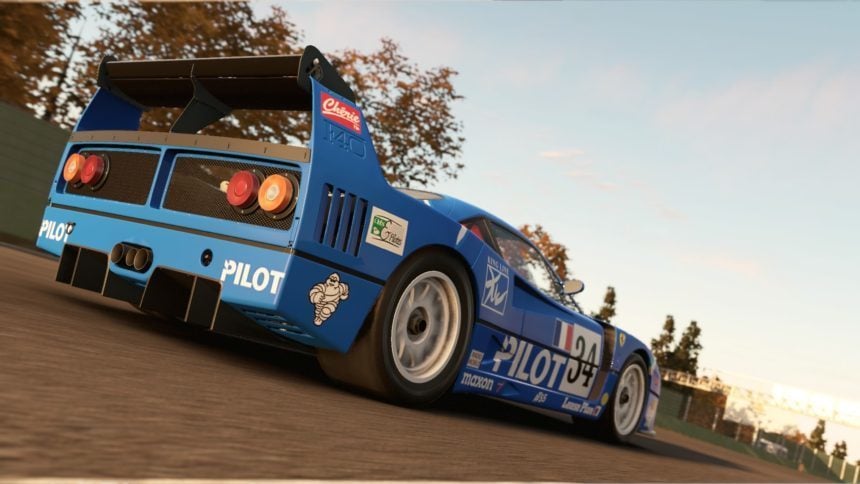 Slightly Mad Studios’ CEO has been busy on our forums as of late. Not only did he confirm the team was working on Project CARS 3 last month — now he’s offered clarification on the nature of the upcoming title.

Just days ago, Bell dropped the bombshell that Project CARS 3 would be a “spiritual successor to Shift”. This understandably riled up certain portions of the sim racing community. Players voiced concern over potentially simpler physics, as the NFS Shift franchise was a more mainstream offering last decade. 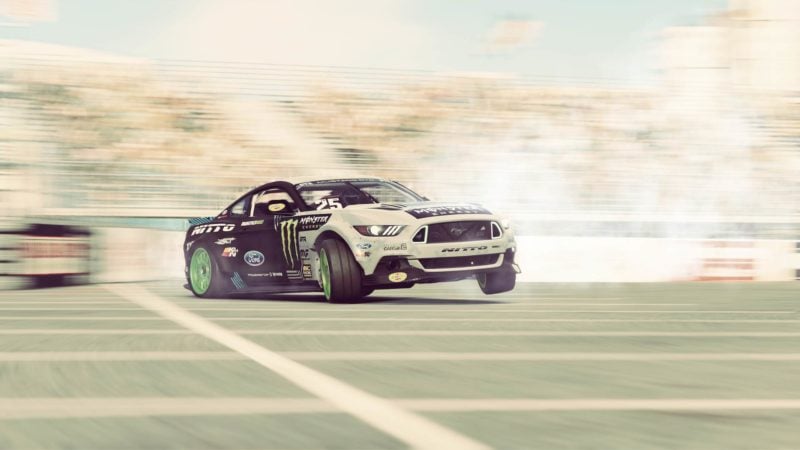 Fun Is Number One

Bell has returned to the GTPlanet forums to clarify the earlier comment and assuage any watering-down fears. To kick things off, Bell says “it’s more ‘Shift’ in terms of us giving you less of a ‘sandbox’ and more of a fun game”. This implies more structure, and more of the classic game-style approach found in PCARS’ contemporaries.

For those that love the hop-in-and-drive approach of the current titles, have no fear: Slightly Mad won’t be removing that, according to a follow-up post. The team is aiming to include both angles, which would conceivably allow for both in-depth online racing leagues as well as a detailed, feature-rich single-player campaign.

While it isn’t touched on, one thing we’d definitely class as “fun” from the Shift series is the ability to craft Works editions of cars. This process transformed a regular road-car into a full-on track terror. It really added a sense of personal ownership to proceedings, in much the same way the original Gran Turismo did. 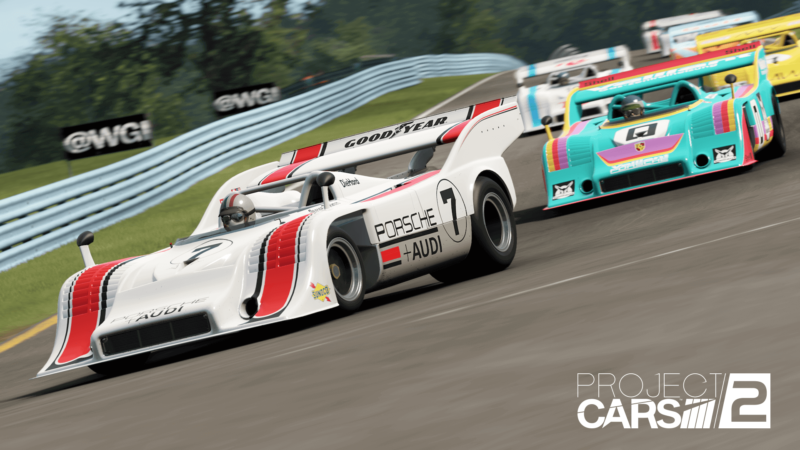 No Physics Watering Down

This focus on fun does not come at the expense of a deep physics system, according to Bell. Indeed, he says the team plans to “really go to town on sim goodness”.

It’s one comment in particular that sim racers should focus on. Bell mentions that the goal is for a more detailed physics engine, not less, and ends it with the statement that “real cars aren’t hard to drive.”

He’s right. And he’s not alone: we’ve heard that from numerous developers over the years. Prior to GT Sport’s release, Kazunori Yamauchi said the same thing. Is getting the final tenths from a car/track combo difficult? Sure. But the basic act of driving is actually pretty simple, which is how millions of people drive every day without planting their car into a nearby hedge. 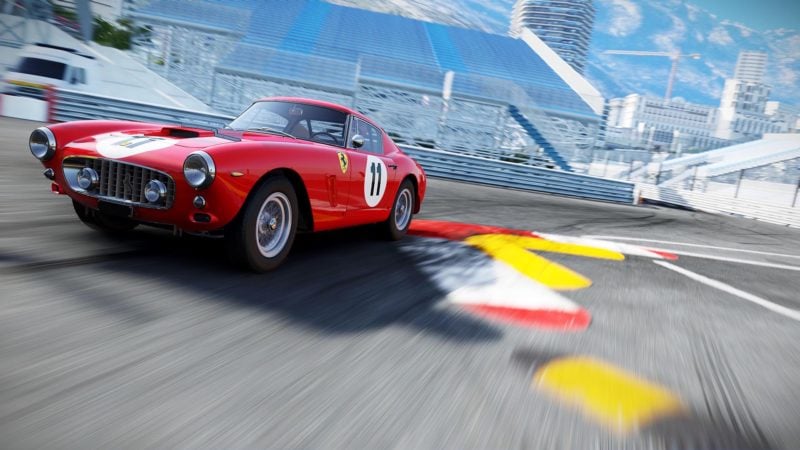 The last bit of good news about PCARS’ future is about the team working on it. We found out Paul Rustchynsky joined Slightly Mad in the summer of 2018, but now we know he wasn’t alone. “Not just Rushy,” Bell said in a post, “we have about eight of that epic team aboard now.”

The implications are massive. Rushy & Co have a long track record of very well-polished games. Onrush may have had trouble finding an audience, but it was slick and had its own identity. Even approaching the five year mark, Driveclub remains one of the best arcade racers this generation.

When we revisited Project CARS 2 a year after release, the lack of polish was our main criticism. Everything else — the well-curated car list, the enormous track list, the genre-defining LiveTrack 3.0 — gels, but as a whole, it still feels a little rough around the edges.

If the former Evo Studios team can add a nice sheen to proceedings, and the entire SMS crew is focusing on injecting fun into the equation, the future looks bright for Project CARS 3. And besides, you know what they say about the third time…

Ian BellProject CARS 3
377 Comments Discuss this post in our forums...
Can You Beat the Impossible Gran Turismo Quiz?

Gran Turismo Sport 728 Jan 13 by Andrew Evans
There’s a certain sibilance surrounding the circuits in this week’s set of Sport Mode sprints. The new selection of three races features some friends from right back when GT Sport…