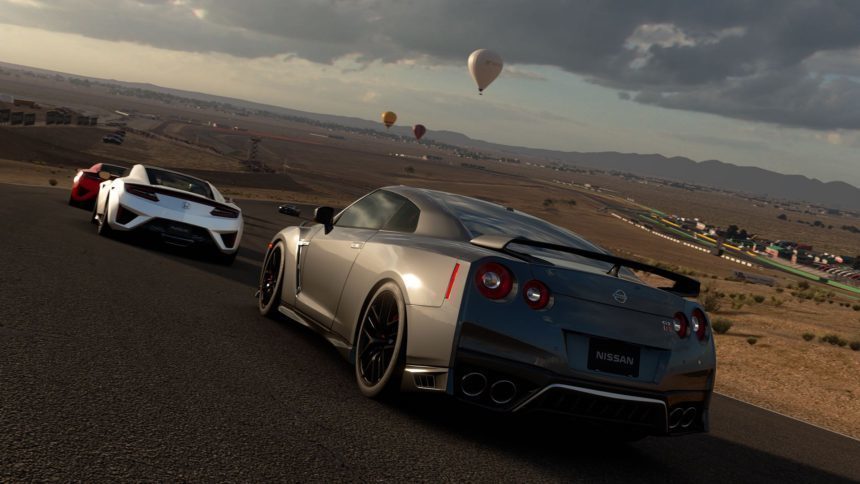 Yamauchi was joined by Translator-san to answer questions from the GameSpot team on GT Sport and the series in general. Throughout the video, clips of the new trailer, new track, Bathurst and Dragon Trail play in between the interview.

More Features Than Ever Before

Yamauchi starts by reinforcing that Gran Turismo Sport will include more features than any other GT game to date. This is a point the series creator stated in our own interview as well. Polyphony Digital has made sure to expand on the series as much as possible.

This point is backed up when the interviewer inquires if online is the main focus of GT Sport, taking preference over the solo experience. The line of questioning comes from the interviewer’s experience with the closed beta, but Yamauchi reiterates that this beta is really just a test and not a demo. It shows “only a sliver” of the content found in the final game. The full title’s 145 event-strong campaign, Scapes and other features will tick the boxes for those interested in that experience.

The key reason GT Sport shows a heavy interest in online competition is to highlight all the new features in that area, according to Yamauchi.

GameSpot’s interviewer asked Yamauchi about how vehicle unlocks will occur in the finished release, noting that the traditional Gran Turismo method is “time-consuming.” As it stands, the unlock system and economy is still undecided. As with other features found in the beta, this could be subject to change.

In the beta, players receive new vehicles for hitting a daily mileage tally that resets every 24 hours. There is no current way to earn or spend credits. Given the comment above, we may see a similar system found in past GT games that allow players to buy the cars they want. GT Sport currently does not have a finalized economy or unlock model in place.

In a similar vein, Yamauchi is asked about GT Sport‘s virtual reality support and how it was factored into the game’s development. Yamauchi responds by stating that the title has specifically designed attributes for VR, allowing PD to make the most of the technology. GT Sport’s VR Tour mode will give players the chance to make use of the experimental technology.

Interestingly, Yamauchi brings up the difficulty in utilizing the PlayStation VR hardware, stating that the team isn’t yet where it wants to be in making full use of the technology. It is clear that Polyphony Digital sees a lot of long-term potential in VR. 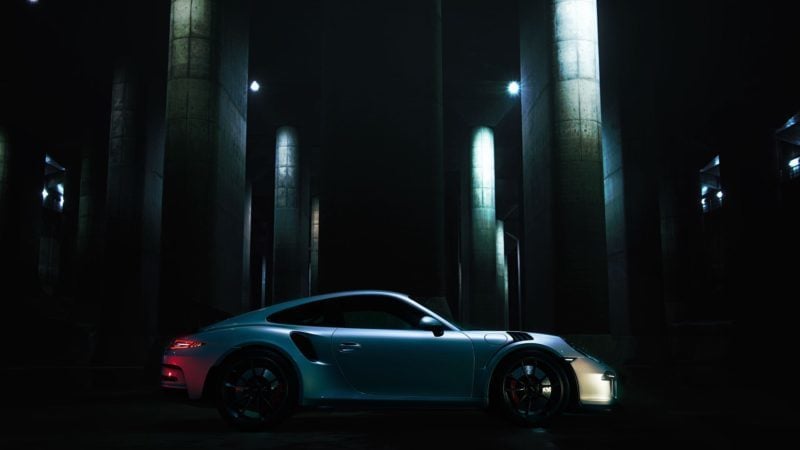 What Does GT Sport Offer Over Competitors?

The racing genre is more competitive than ever. The latter half of this year will host GT Sport, Forza Motorsport 7 and Project CARS 2 to name a few. Understandably, GameSpot is interested in what makes GT Sport the best choice for returning or new racing fans. Yamauchi has a simple, one-word answer: quality.

The company CEO wastes no time in saying what he believes sets GT apart from the pack. It’s a straight-forward answer you can tell Yamauchi firmly believes. It’s succinct, but sums up the angle Polyphony Digital wants to hit on release this fall.

It’s no secret that GT titles have lengthy development processes. Each entry in the series is massive in size so the Polyphony Digital team takes all the time it needs to deliver the final product. In an era of day one updates, it’s often the case that games release before they are fully ready. It’s an aspect of modern gaming that gets a mixed reaction from fans. Yamauchi explores how this trend has affected the GT series.

He argues that GT5 and GT6 both released before they were fully ready. In terms of the development process, the last two titles released in the “optimization” stage. That’s a trend that Yamauchi wants to buck with GT Sport — interesting, as he believes it’s a trend Polyphony started:

“‘Day One Updates’ is something we think we invented back in the days of GT5. Since then, a lot of other titles have released these types of update.”

Polyphony Digital will have GT Sport at the “production” stage before releasing the game into the public’s hands. Features and fixes may be added over time but the team will be looking to ship a “complete title” this Fall.