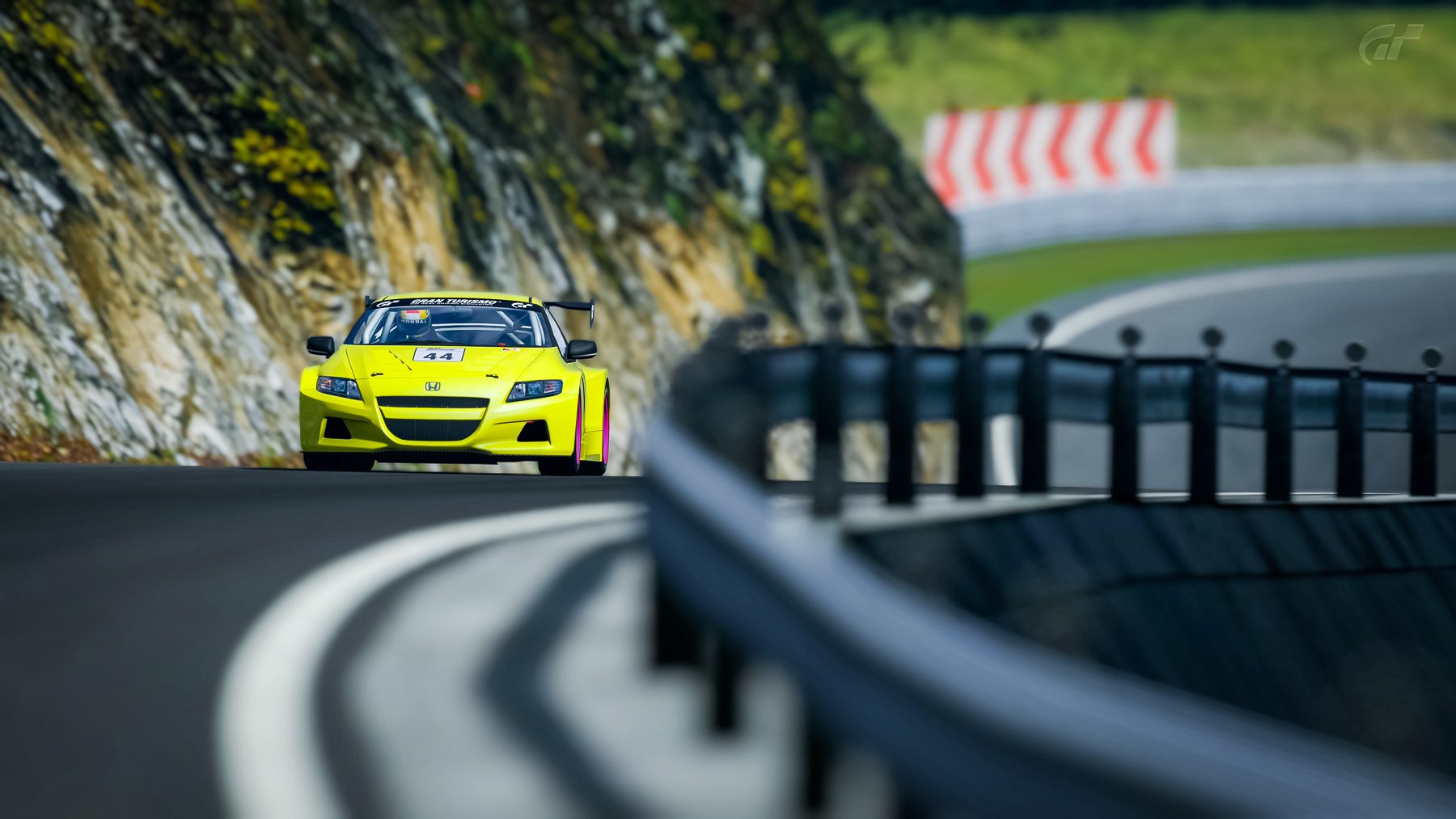 Speaking at a round-table interview during the Tokyo World Tour event, Yamauchi said he wouldn’t rule out the circuits’ return. That’s good news for fans; if there’s one thing that GT Sport players have been clamoring for more than Circuit de Spa-Francorchamps, it’s these original circuits.

Many of us will fondly remember smashing out thousands of miles at Trial Mountain, Autumn Ring, and Deep Forest, but to date they’ve been absent from the latest installment, GT Sport. Yamauchi has previously suggested there’s technical issues with importing the data to the newest versions of the game, but he seemed more positive in Tokyo. When we put the question to him about seeing the old tracks return, his answer was “I think the possibility is there. I wouldn’t say no.” 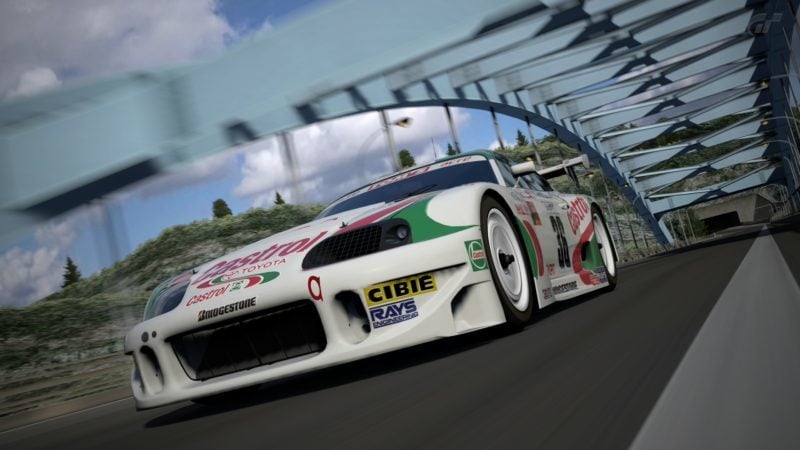 Although Yamauchi admits to being more forward- than backward-looking, even GT Sport features nods to old Gran Turismo games — the track icon for Circuit Experience in the game is an outline of Grand Valley East. The Polyphony boss also confesses to some nostalgia of his own, commenting: “Back in Gran Turismo 1, all the fantasy tracks were fantasy tracks. Each one of those tracks has a special meaning or appeal to me, and all have memories of their own.”

Yamauchi was recently surprised by the fact that players even at the World Tour events like to play the older games. With his own fondness for the circuits enhanced by knowing how much these circuits mean to fans could be a motivation for the studio to work on their resurrection in the 4K era. 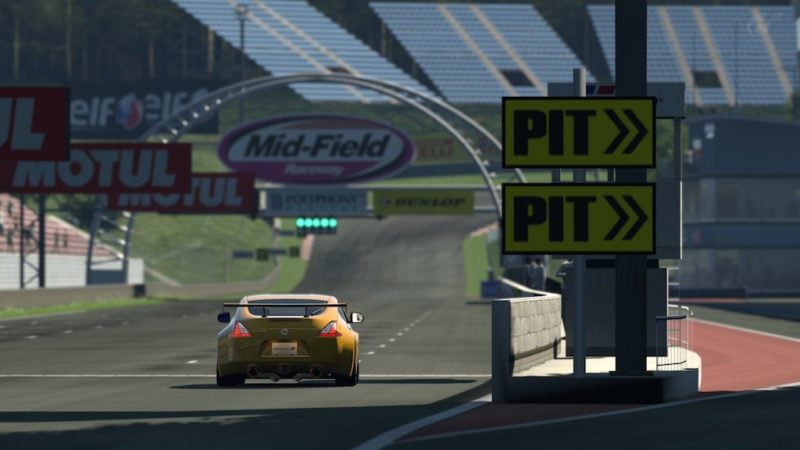 As part of the round-table interview, Yamauchi also went into some detail regarding how the team creates original tracks — both in older games and in GT Sport. Surprisingly, many of them start out life as a doodle.

“Often times it really just starts from a drawing,” explains Yamauchi. “In that drawing, we write how long the straights are, how the curves are angled, the ups and downs of the track. And then we have a discussion with the landscape designer about what that world or environment is going to be like.” 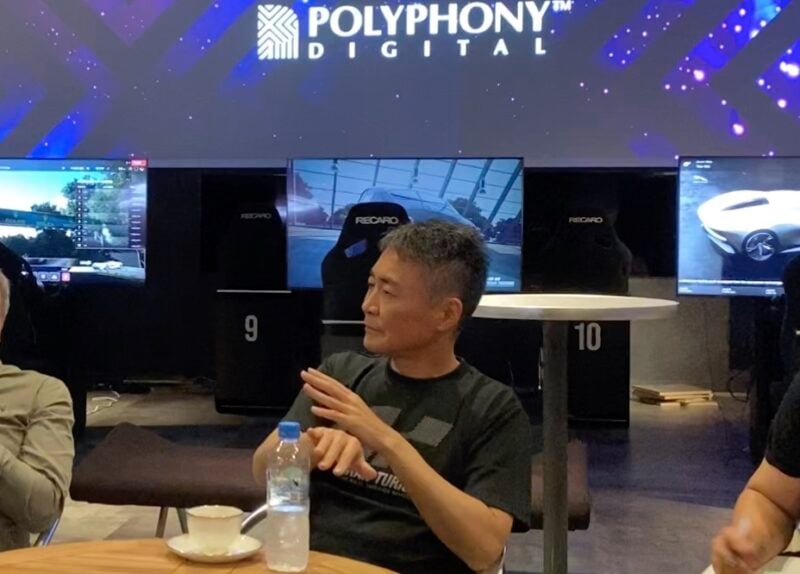 The environment is key too. That discussion includes where in the world the track might be, and the team will hunt around the various corners of the internet to find locations that would look good in the game. It’s a process we’ve heard a little about before; Dragon Trail in GT Sport exists simply because there’s a bit of land near Baska Voda in Croatia that the team thought a track would fit into nicely, with the Dalmatian coastline on one side and mountains on the other. 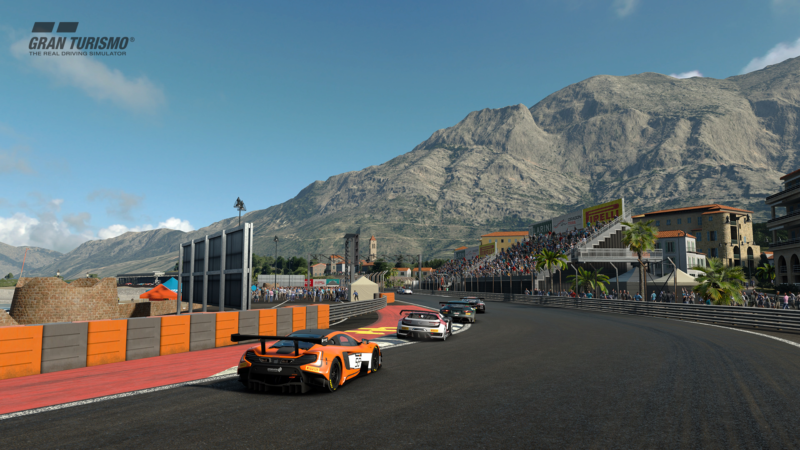 “Once that is decided, we actually send a team to that actual location to data capture that environment,” says Yamauchi. “As a precursor to that, we investigate on the internet all these actual locations in that area that would look good for data capture. You decide OK I think we should make that the south of France, and we take the team over there, all together, and we study the geography, the vegetation of the area, and we do that research and photograph it all and laser scan, and we bring that all home.”

With the data to hand, the team then places the circuit drawing onto the landscape, tweaking it to fit where necessary. Once the track meets the landscape, the team takes it for a test drive to see how it plays out before it can make it to the ranks of the Original Circuits.