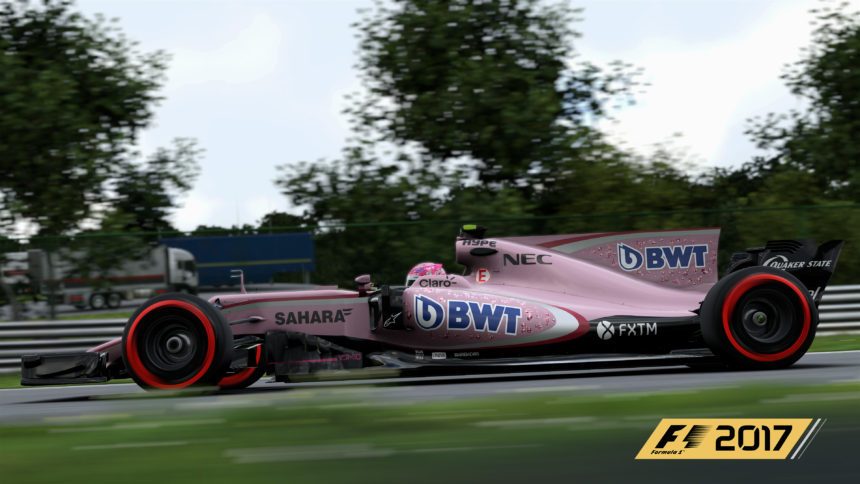 With only 22 days remaining until F1 2017’s launch, Codemasters is full swing ahead. The new gameplay trailer shows off the game’s “massively expanded” career mode.

As revealed last month, the returning classic cars will play an important role in the game’s career. Introduced in invitational events across the season, players can race the 12 classic machines in a host of different events. Those events include the previously confirmed overtake challenges, pursuit events, checkpoint, and time attack challenges.

Classic cars will be available in all areas of the game, ensuring the feature is “bigger and better” for 2017. Classic cars are also available for racing in both single and multi-class races. While not available in the career mode itself, the trailer confirms the classics can race among themselves.

“The Career Mode was a big hit last year and we are building on those incredibly strong foundations to create an even deeper, more rounded experience for F1 2017. We have added female driver avatars, new paddock locations and a new character as well as greatly increasing the scope for developing your team and car. All of this, we feel, combined with the addition of the iconic classic cars this year, means that F1 2017 offers gamers the ultimate F1 experience yet.”

Research and Development will consist of four categories: Powertrain, Chassis, Aerodynamics and Durability. For those looking to jump straight to the on-track action, a “Recommended Upgrade” option will be available. Players will also be responsible for managing key components of a modern F1 power unit.

Codemasters
6 Comments Discuss this post in our forums...
Can You Beat the Impossible Gran Turismo Quiz? 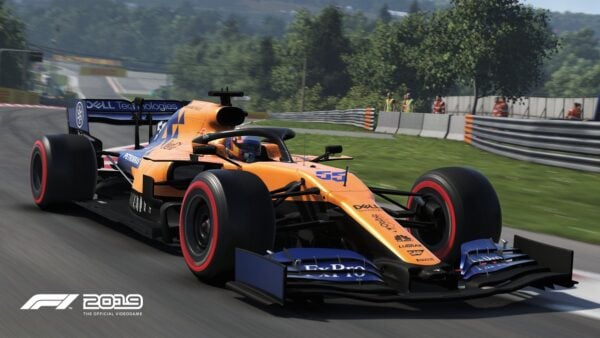 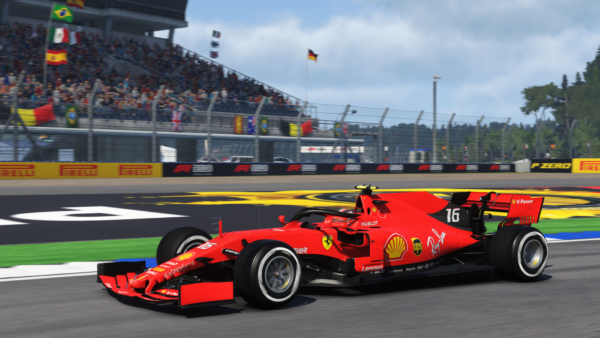