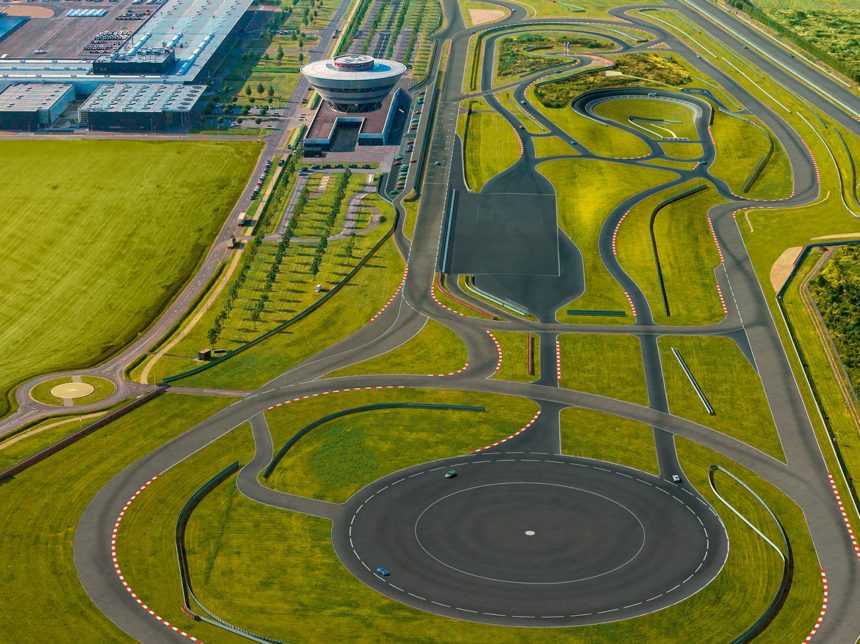 Spotted by GTPlanet user Double Ayyys, the track appeared on the WMD Portal’s time trial leaderboard listings. Most leaks tend to come from 3rd parties or rumors but this one comes straight from Slightly Mad Studios itself. Now the question is, when will we see the track added to the game?

We had a hunch when the Porsche Legends Pack was announced earlier this month, so we think it’s a safe bet to assume Leipzig will arrive with this DLC. The clue given at the time was that the new track would be an “FIA-certified track intimately associated with Porsche — a first in any simulated racing game.” The Porsche Experience Centre fits this bill perfectly.

Although, as ever, await full confirmation before getting overly hyped. It’s highly unlikely that this is a mistake but it’s best to take any leak with a pinch of salt. We won’t have to wait too long to find out the truth though, as the Porsche Legends DLC pack launches early next month.

Project CARS 2 Track List
55 Comments Discuss this post in our forums...
Test Your Badge Knowledge With Our Car Logo Quiz