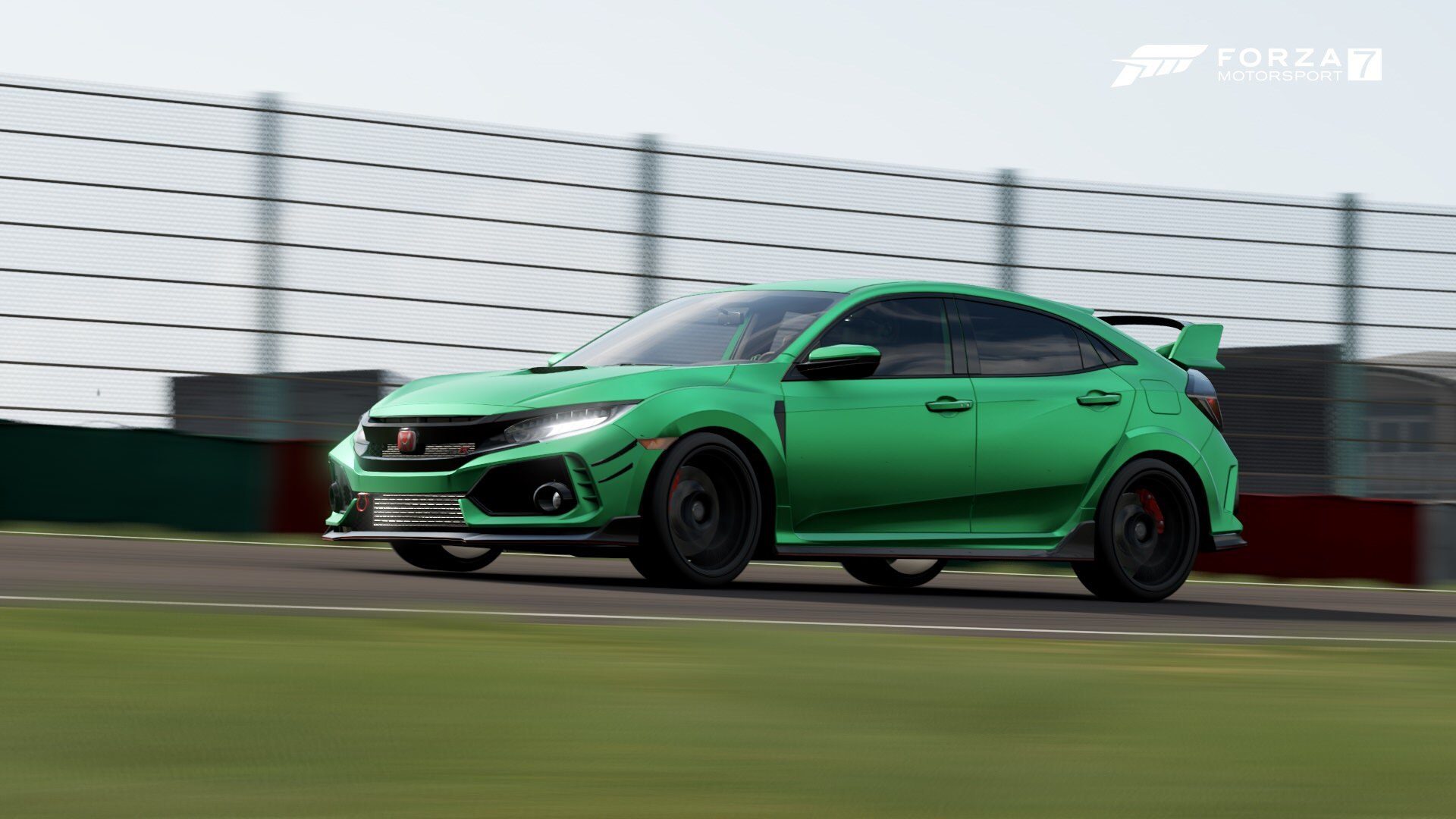 More cars are on the way for Forza Motorsport 7 over the course of the next several months. The best part? Some of the vehicles will be free for players too.

Citing the recent release of the Honda Civic Type R, Turn 10 announced it will continue to release free cars starting next month. However, it hasn’t yet spilled the beans on which cars these might be. But, free DLC is always a good thing.

For Car Pass holders, the news gets even better. We thought the April K1 Speed Pack was it for DLC included in the six-month pass. But Turn 10 had other ideas. In the near future, it will add two additional car packs at no extra charge.

Like the free cars, we don’t know much about the future packs either. However, thanks to our forum user’s detective work, we have some ideas. With 16 cars in the initial leak and two more in the follow-up, that divvies up nicely into two full packs plus a handful of freebies.

While some of these cars probably are for Forza Horizon 4, there’s a good chance many will make their way into FM7.

That’s not all either. For those who missed out on the Hoonigan Car Pack, it’ll head to the Xbox Store next month. For Car Pass owners this is another free pack getting thrown into the mix as well. However, if you don’t own the Pass, the pack is still available for purchase.

The final bit of good news surrounding cars is the Speciality Dealership. If you check our posts week-to-week about the dealership, you know it’s a small list on repeat.

Now it seems like Turn 10 is getting the hint from players. As a result, it’s making changes for the better.

Starting with next week’s refresh, new cars will find their way into the list. To help players who missed a car the first go around, two of the vehicles will be repeats. However, the third one is going to be brand new to the list.

This is all exciting news. More cars in any sim racing title is a good thing and we can’t wait to see what Turn 10 has in store.

As always stay tuned in to GTPlanet for any updates!