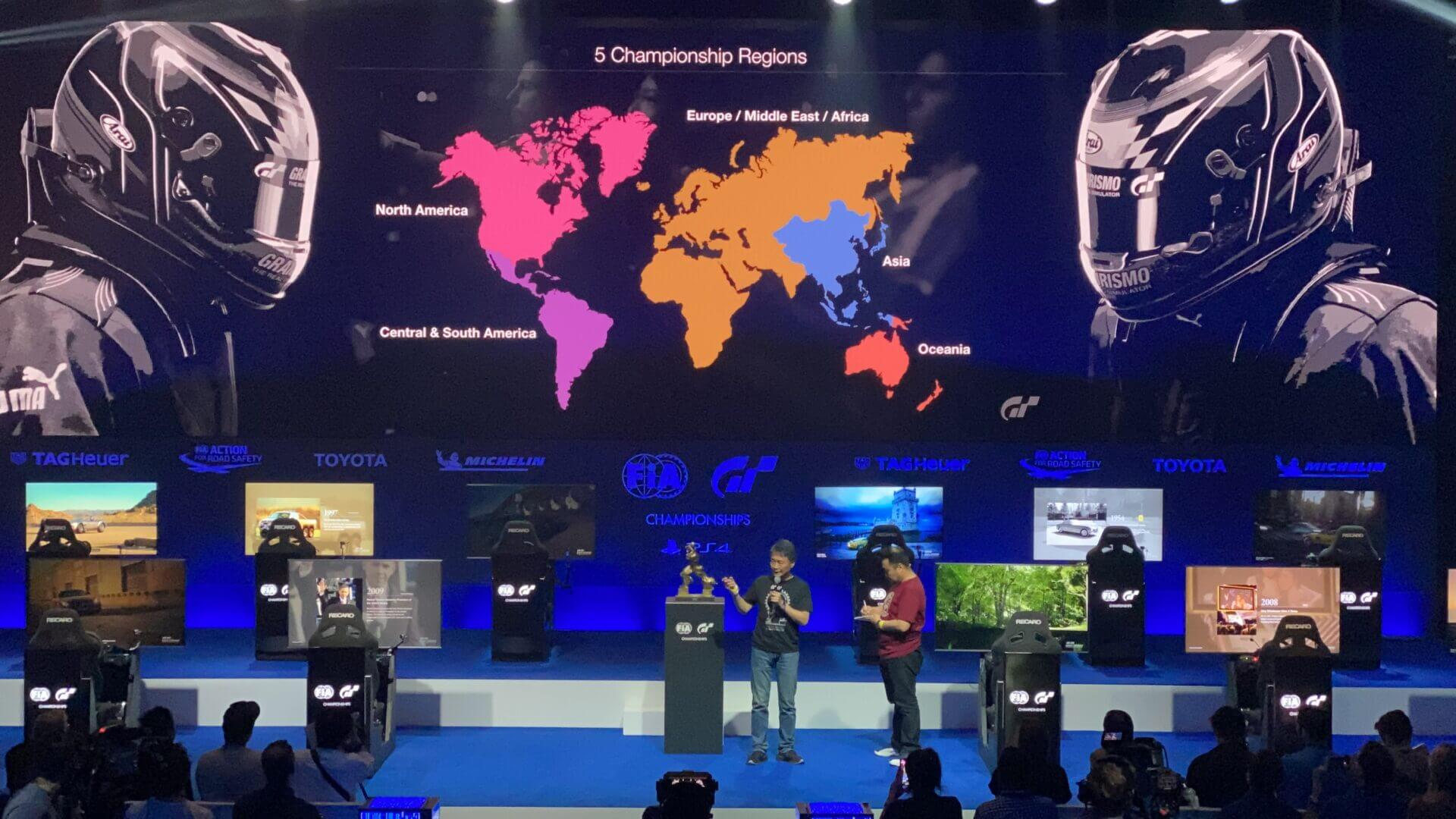 The 2019 season of the GT Sport FIA Online Championship was action-packed and full of drama and controversy. Across six live events we saw some amazing highs and some disheartening lows, but if you tuned in to watch you were far from alone.

Speaking at the launch of the 2020 season, Polyphony Digital studio head Kazunori Yamauchi revealed the startling viewership numbers for the last year. In total, across all of the GT broadcast platforms, 47.2 million people tuned in. That roughly breaks down to 27.9m on Facebook (59%), 11.7m on YouTube (24.8%), and the balance on other services.

The figures represent 296% of 2018’s viewing figures, which came in at 15.9m in total. Although it’s worth noting that content uploads also doubled, from 719 to 1,544, each platform saw a much higher overall viewership increase. Engagement — that’s people liking, retweeting, or otherwise sharing content — also increased by 300%.

Of course this applies to all content generated from the World Tour events, but the live views were no less impressive. Roughly 4m people watched as Igor Fraga won the first final back in November 2018, but this too almost tripled for 2019. With 11.6m live viewers, from almost 17m in total, Mikail Hizal’s 2019 victory was the most-watched event in Gran Turismo history.

For comparison, a mere 5.4m tuned in to watch Simon Pagenaud win the 2019 Indianapolis 500, while 9.2m viewers watched Denny Hamlin win the 2019 Daytona 500. GT Sport still has a little way to go to match F1 though, with the 2019 Italian Grand Prix pulling in an audience of 112m compared to a 91.5m average. Although the definitions of views and viewers vary between streaming and broadcast media, it’s still an impressive showing from the virtual drivers.

The 2020 season kicks off in a few hours, with a live event in Sydney. There’s a sell-out crowd on the ground, and GT Sport players are driving more than ever, so the signs point to further improvements this year.