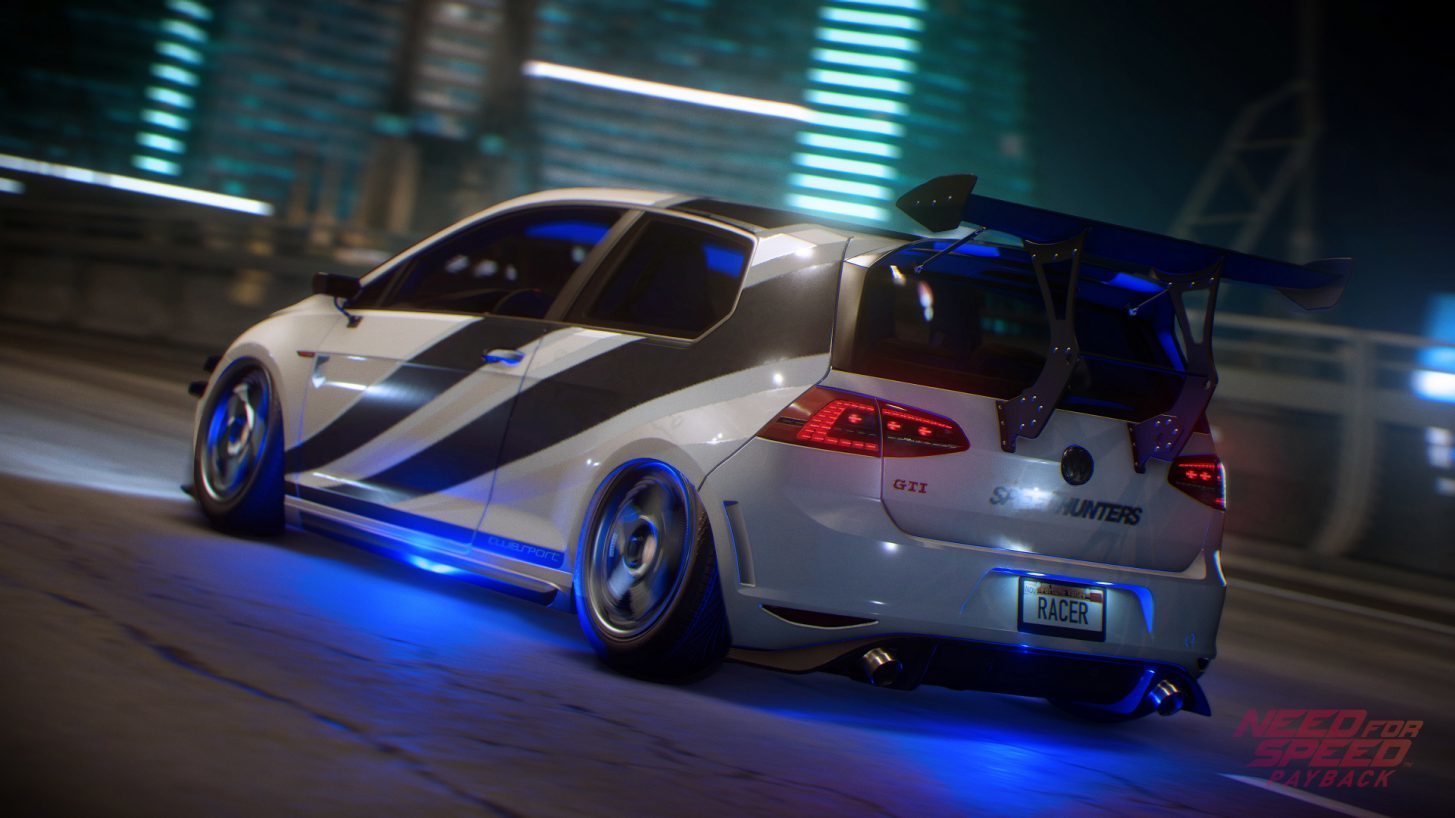 Ghost Games and EA have lifted the hood on Need for Speed Payback’s tuning options and it sure looks impressive. After a small tease on the official NFS Facebook page, the team has dropped a new trailer and details on what to expect. There’s a lot to dig into, so let’s get started.

Dealerships, Part Shops and Your Garage(s!)

Need For Speed Payback will feature many different kinds of dealership throughout its open world. The dealerships will specialize in specific types of vehicle: Exotic, Classic, Muscle, Rally, Sports and Sports Compact. There will also be stores that sell various cars but the key takeaway here is that you’re going to have personal favorite dealerships throughout Fortune Valley.

Cars in Need For Speed are rarely kept stock and Payback will feature part shops to increase car performance. The interesting aspect behind the stores is that they will offer different stock throughout the game. Cosmetic and performance parts available will cycle, so you’ll have to check frequently to get what you’re after. Players can also earn performance parts by competing in and winning events, if you don’t fancy the constant window shopping.

Once you have the cars and performance parts you need, you’ll need somewhere to store them. Need For Speed Payback corrects a wrong in 2015’s series reboot by allowing players to purchase multiple garages. Doing so will increase the number of cars you can store, the micro management of your car roster needed in NFS2015 is no more!

Payback builds on the precedent set in the last game of the series when it comes to visual customization. You can modify cars with full body-kits or individually by part, and tweak hoods, skirts, fenders and more as required. The trailer also shows that the title will feature parts by the likes of Rocket Bunny, Voltex and Toyo Tires. A key complaint last time around was the lack of real-world aftermarket parts, so far its looking good in Payback.

If your taste in cars is questionable, you can now be equip cars with Vanity items. These accessories aim to give your car that extra flare, with the much anticipated return of neons included in the list. Tire smoke, nitrous flames and air suspension are also confirmed at the time of writing.

Fans of Forza Horizon will recognize this feature straightaway, as NFS Payback adds derelict cars. You can add vehicles of yesteryear to your garage by hunting them down in the open world. Unlike the Horizon series’ barn finds though, the player must find and repair the chassis, wheels, drivetrain and two unique parts for each vehicle. 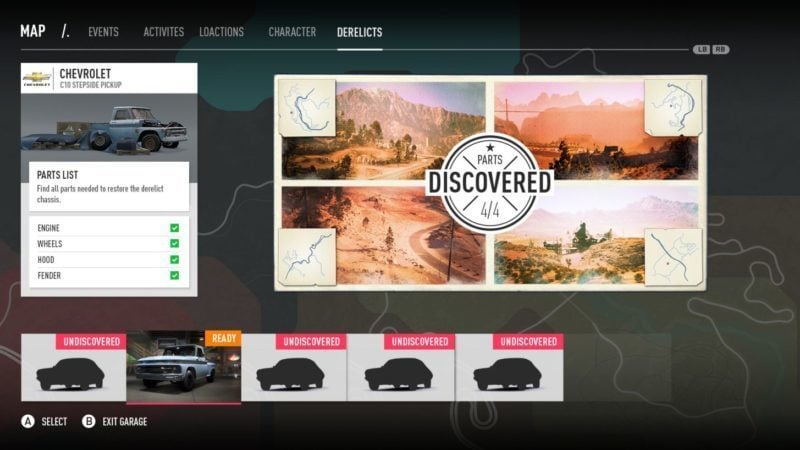 When the car is road ready, you can then tune it for whatever vehicle class you feel is suitable. Keep driving the car and improving the performance to unlock the ability to make it a Super Build – the most extreme look possible for the renovated racer.

Need For Speed Payback’s customization options do look very impressive on paper. There’s even a mysterious Live Tuning option listed on the website that leads to a 404 page. The preview for the page implies this will be some sort of on-the-fly handling modifier. We’ll just have to wait and see. Need for Speed Payback launches on November 7.

Andrew Evans · Jul 26, 2017· Comments
If you like your racing game action well onto the arcade patch of the Venn diagram of driving, October looks set to be a decent month for you. Need for Speed Payback, the 2017 release from Ghost Games, will head to PlayStation Plus as one of the month’s two free games.

Kyle Patrick · Jul 26, 2017· Comments
If you’ve been driving around Fortune Valley looking for something new, you’re in luck. The Need for Speed Payback June update landed earlier this week, and it brought a variety of new content to the game.

Brendan Rorrison · Jul 26, 2017· Comments
Ghost Games has detailed the latest update for 2017’s Need For Speed Payback. Among a host of gameplay changes, some new content will arrive for players with both paid and free additions arriving next month.

Kyle Patrick · Jul 26, 2017· Comments
A new update has touched down for Need for Speed Payback today. Alongside multiple fixes and changes to the game itself, it introduces two DLC vehicles that should be plenty familiar to movie fans.

Joe Donaldson · Jul 26, 2017· Comments
The highly requested online free roam is now available for Need for Speed Payback in its latest update. Dubbed “Alldrive: Hangout”, this new feature allows gamers to cruise the streets of Fortune Valley with their friends.

Kyle Patrick · Jul 26, 2017· Comments
The folks at Ghost Games rang in the new year with Need for Speed Payback news. As it turns out, a fan-favorite feature is returning in the form of online free roam.

Brendan Rorrison · Jul 26, 2017· Comments
Ghost Games has detailed the first big content update coming to Need For Speed Payback, with the open world racer adding a host of free and paid content next week. Let’s break down what players should expect on December 19.

Joe Donaldson · Jul 26, 2017· Comments
The latest release from the long-running Need for Speed series is here. With plenty of action, Payback looks to entice gamers through street racing and in-depth customization.

Kyle Patrick · Jul 26, 2017· Comments
After an insanely busy couple weeks in the world of sim racing, Ghost Games has revealed the full car list for its arcade racer, Need for Speed Payback.