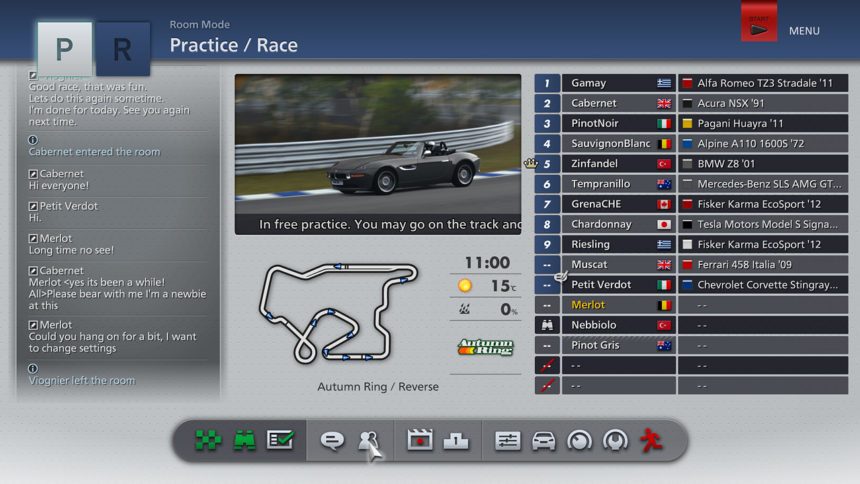 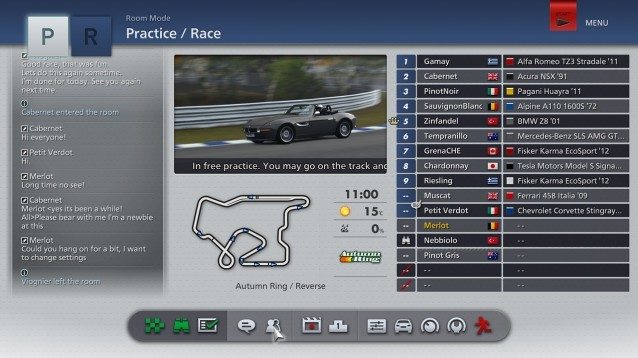 When Gran Turismo 6 was first announced, one of the most exciting announcements for the GTPlanet community was the addition and expansion of the game’s online racing features.

Today, with a major update to the official website, a few more details and screenshots have been revealed, noting that GT6‘s features have undergone a “major evolution, after having analyzed how our fans play and their feedback throughout the years.” 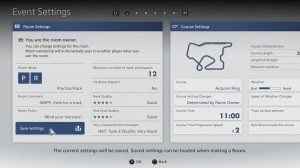 “In Gran Turismo 6, features that were not supported officially in the previous title will now be included: online lobby time trials, drift trials and races with qualifying rounds are just a few examples. Users will also be able to create customised rooms tailored to their favourite play-style and these settings can be saved and shared with others.”

The “Online” page re-iterates the frequency and scale of updates to the game post-release, noting:

“In the previous Gran Turismo 5 title, four new locations with 10 tracks layouts were added in the form of DLCs after the game went on sale, including tracks like the Twin Ring Motegi and Spa Francorchamps Circuit.Gran Turismo 6 will continue the tradition and new tracks will be added after the game initial release: there will be more “first-in-the-world” events that will write new pages to the history of the game. Please look forward to reading the details when we’ll make the announcements later on.” 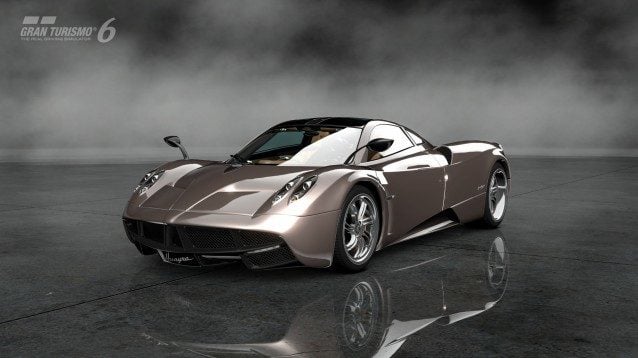 New cars will also be released within the game using an updated system, which will see them available within GT6 car dealerships to purchase immediately after game updates have been issued. Polyphony has also published a complete list of all cars “carried over from Gran Turismo 5” which will appear in GT6.

“Gran Turismo 6 will contain approximately 1200 cars at time of release, and more and more cars are planned to be added thereafter. Unlike the previous title, the added cars will appear directly in the dealerships after an update, and will be available to purchase in game. You will be able to enjoy driving the newest cars right after they are released in the market.” 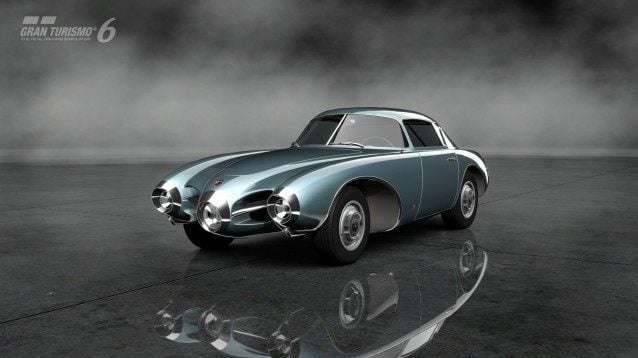 The “Technology” page also makes an interesting comment on the new aerodynamics processing introduced in the new game:

“The down force, lift and air resistance – which continually changes according to the shape of the car – changes in vehicle attitude and its relationship with the ground surface, have all been recreated to a level of precision never seen before. Keen players will probably start to feel the airflow around the car as they drive.”

Gamescom 2013GT6 ScreenshotsOnline Features
The original comments for this post are no longer available.
Can You Beat the Impossible Gran Turismo Quiz?

Gran Turismo Sport 62 Jan 27 by Andrew Evans
Some GT Sport players are experiencing a rather unusual bug right now affecting one of the key ‘microreward’ mechanisms in the game. The issue affects the Daily Workout — also…

Gran Turismo Sport 432 Jan 27 by Andrew Evans
You’ll be skipping between three continents in this week’s GT Sport Daily Races, with a couple of nods back to Gran Turismo of old. The three races this week all…

Gran Turismo Sport 432 Jan 20 by Andrew Evans
Keeping it on the island will be the key to this week’s three GT Sport Daily Races. The new set of events all pose a similar challenge, whereby a loss…

Gran Turismo Sport 432 Jan 13 by Andrew Evans
There’s a certain sibilance surrounding the circuits in this week’s set of Sport Mode sprints. The new selection of three races features some friends from right back when GT Sport…