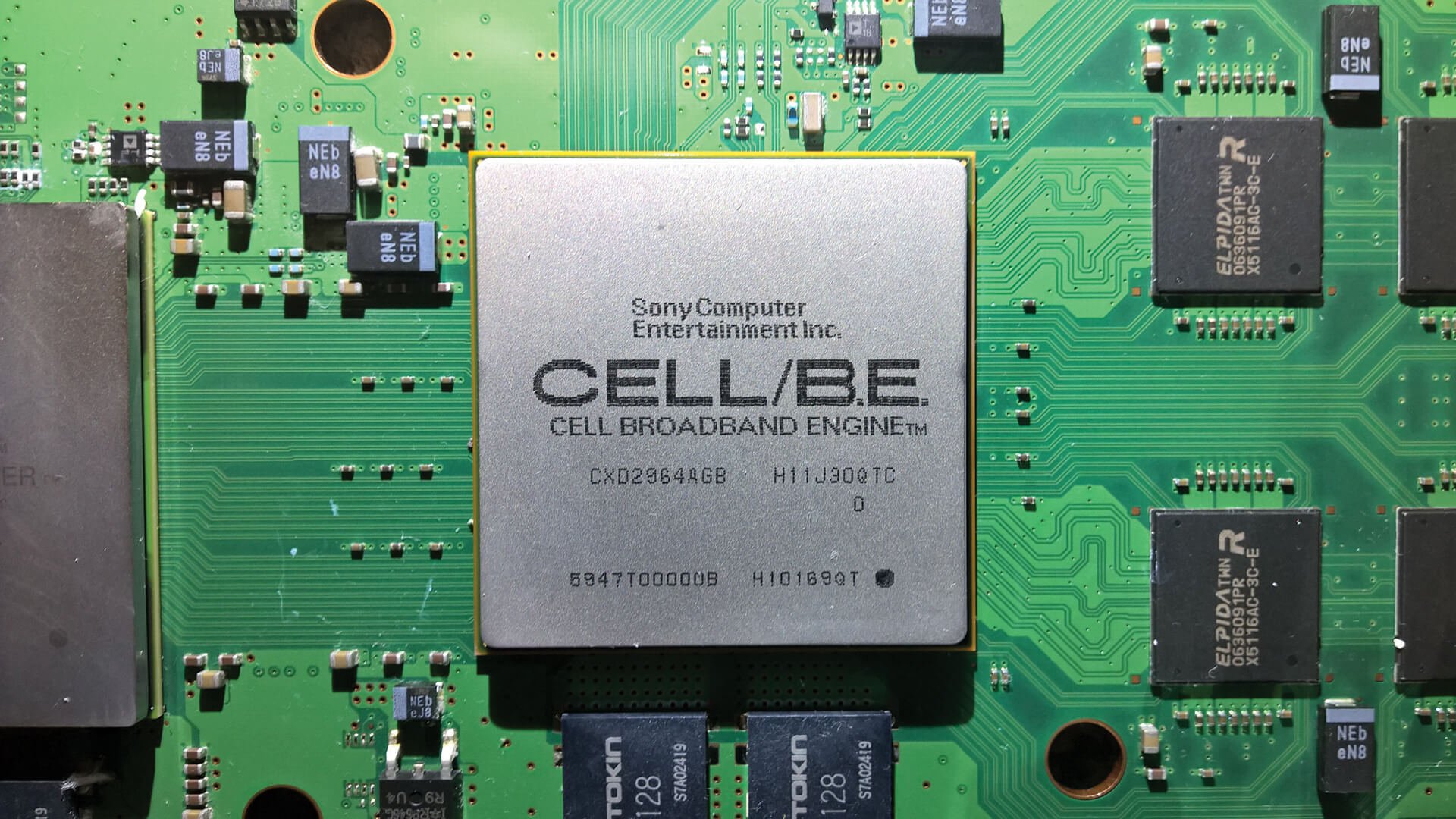 In case you missed the news, Sony’s PlayStation celebrated its 25th birthday last week. Throughout the generations, the PlayStation has often been a platform leader when it comes to technology. Of the four Sony consoles released, the PS3 stands out among them.

By far the least successful of the four home consoles, the PS3 is the only PlayStation not to sell over 100 million units. It still sits fifth in the all-time list, behind its three siblings and then Nintendo’s Wii. However, the console is still held in high regard technologically.

Developed by Sony, Toshiba, and IBM in an alliance known as “STI”, the PS3’s architecture was well ahead of its time. The system used a technology known as the Cell Broadband Engine processor platform.

According to Michiel van der Leeuw, the co-director and technical director at Guerrilla Games, the Cell is still in a class of its own some 13 years on from the console’s launch.

In an interview with Gameinformer celebrating the brand’s 25th anniversary, van der Leeuw had some interesting thoughts to share:

“Even desktop chips nowadays, the fastest Intel stuff you can buy, is not by far as powerful as the Cell CPU, but it’s very difficult to get power out of the Cell.

“I think it was ahead of its age, because it was a little bit more like how GPUs work nowadays, but it was maybe not balanced nicely and it was too hard to use. It overshot a little bit in power and undershot in usability, but it was definitely visionary.”

It’s quite an extraordinary claim that requires some scrutiny. Simply put, the Cell’s architecture comprises four components. At its heart is the Power Processing Element, or PPE, featuring a 3.2GHz, dual-core CPU based on IBM’s PowerPC 2.02 ISA (Instruction Set Architecture).

Alongside it, the platform made use of eight co-processors, dubbed Synergistic Processing Elements, or SPEs, also clocked at 3.2GHz. Even though the PS3 only used six of these eight SPEs, it still set itself apart from the pack. Even the Xbox 360 paled in comparison with its Xenon CPU, based on a modified version of the PPE design. 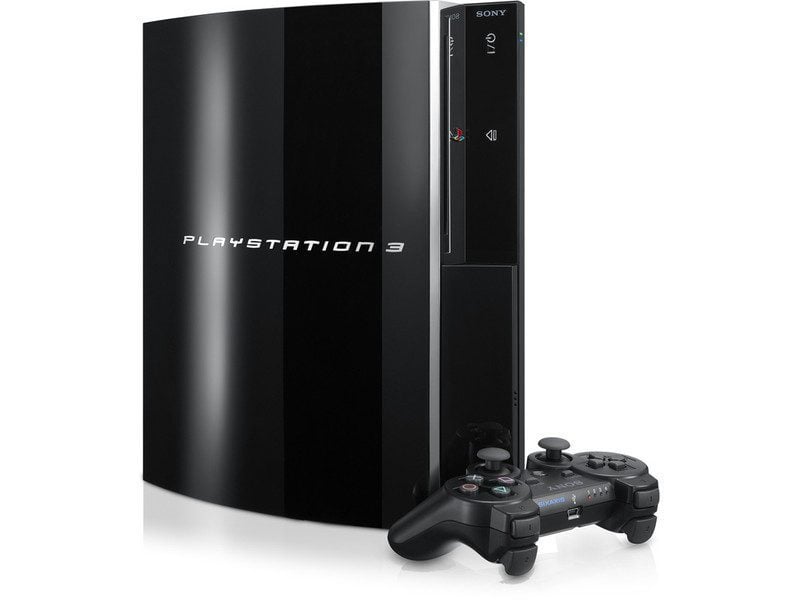 A Cell system running all eight SPEs — PS3 developers had access to six, with a seventh reserved for the system and the eighth disabled — and fully optimized code was literally an order of magnitude more capable than its contemporaries.

It’s certainly true that, in certain circumstances and for certain tasks, a Cell processor running optimized code through all eight SPEs is a match for a lot of modern desktop CPUs. There’s no denying how much of a powerhouse the processor was at the time, but its unique architecture caused more than a few headaches for developers.

As a famous tire brand would tell us, power is nothing without control, and the PS3 is generally held as spectacularly difficult to code for. Developers would have to write code for specific core and rewrite it for another one, and it left few able to exploit the Cell’s abilities to the fullest. These issues became especially apparent when working with multi-platform titles. Michiel explains further:

“The PlayStation 3 had such a bucketload of power. Making use of it and really getting performance out of the PS3 was hard, because you had all the SPUs and the power was not easy to unlock.

“You had to write a lot of special-case code. Once we were done and we got all the physics stuff and the ragdolls and there was so much stuff we did, it was good, but everything took a long time. And you need quite a skilled team to do it.”

This echoes some comments even from Sony’s own studios. Kazunori Yamauchi of Polyphony Digital, the team behind the Gran Turismo series, described the PS3 era as “a nightmare”. This was effectively due to the difficulty of developing games for the device, and Yamauchi also made reference to the balance between power and usability.

As Sony learned from the troubles of the platform, it’s moved back to traditional processor architecture for the PS4, and certainly reaped the rewards. PlayStation 5 promises to be more of the same — and with IBM ending support for the Cell platform by 2012, we’re left wondering what might have been.