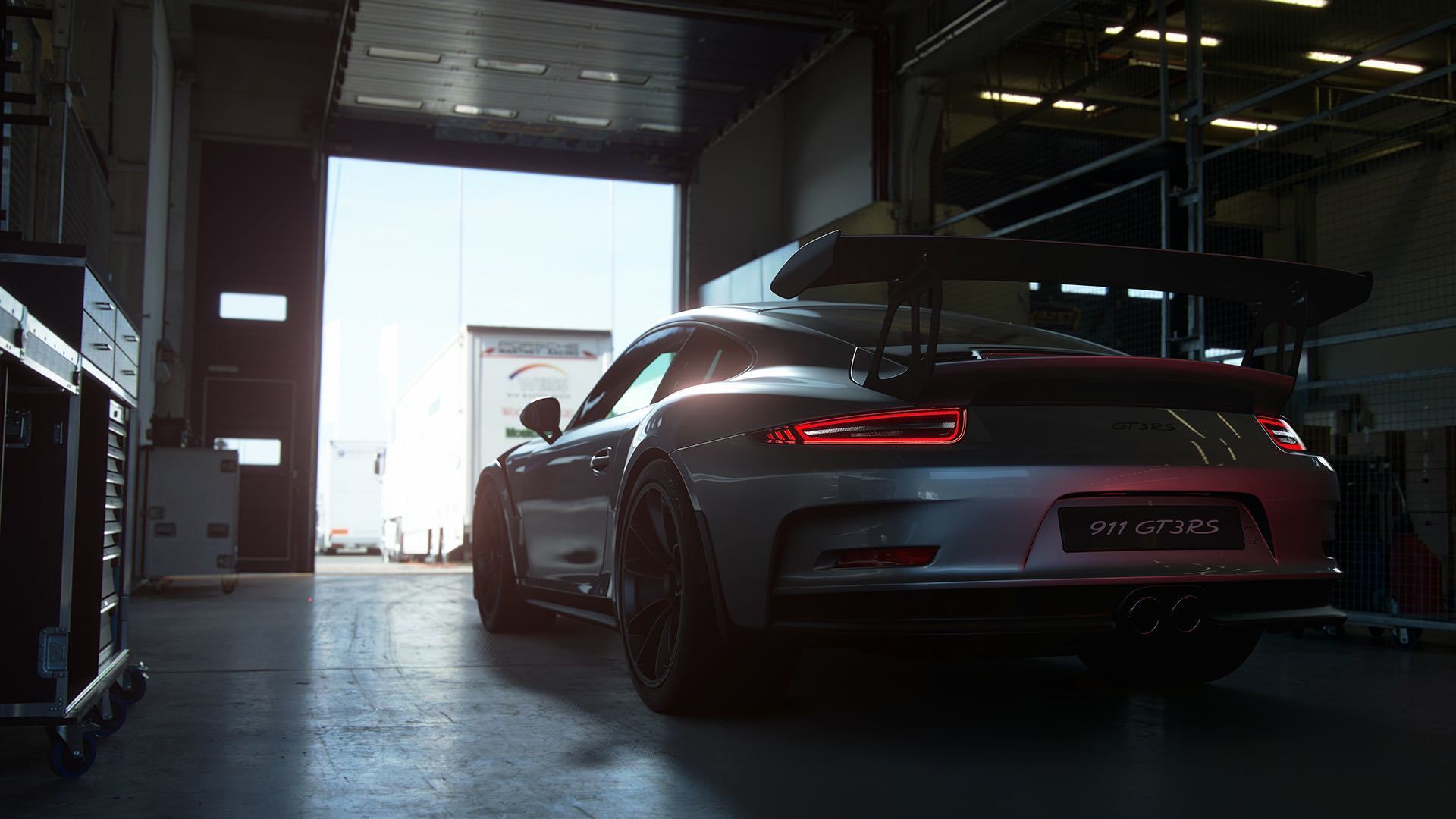 At E3 last week, Polyphony Digital treated Gran Turismo fans to a new release window for GT Sport. If “Fall 2017” wasn’t specific enough for you however, it looks like PlayStation has revealed a more exact release date. According to the latest issue of PlayStation Official Magazine UK, the game will launch November 16.

The news comes to us care of WCCFTech.com. There, WCCFT points out that the magazine has a track record with outing release dates. This lends credence to the mid-November release date, but without Sony or Polyphony’s official statement, it remains a rumor.

November 16 may sound familiar to GT fans. That’s actually the exact date — in 2016 — that Sony set for GT Sport’s European launch. This was prior to the late-summer delay announcement last year, of course. Nonetheless, the identical date has us skeptical, not least because it falls on a Thursday: in the UK, games typically release on Fridays.

Regardless of when it launches, GT Sport was readily available for play at E3 last week. Fans were treated to a brand new trailer, and a new circuit was unveiled. We chatted with Kazunori Yamauchi (twice), and learned a second beta may be on the cards.

In terms of the actual cars, Polyphony quietly bumped the total count to over 177 Super Premium models. The latest build also introduced numerous new cars at E3 — including a wild racing Beetle — so we’ve gathered them all up here.

Stay tuned to GTPlanet for more updates on GT Sport’s release date as we approach autumn.