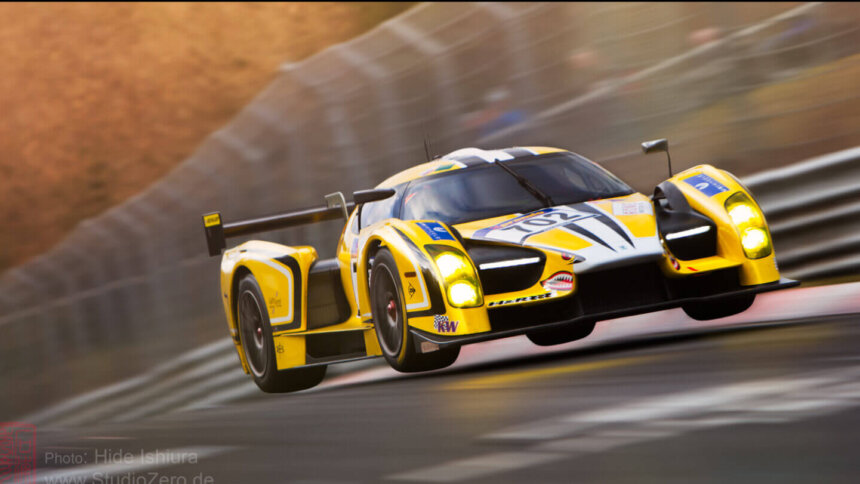 The official Glickenhaus Twitter account was commenting on a thread started yesterday by the official Gran Turismo account. The GT social media team invited Twitter users to suggest what car should appear on the Gran Turismo 7 box cover.

Of course there were thousands of suggestions, ranging from the Daihatsu Midget to the Lamborghini Vision GT. And lots of people suggesting a FIAT Multipla, for some reason. However, one user, and GTPlanet member Scuderia Paul, suggested the Gordon Murray T.50, or the SCG 007.

It’s fair to say that the response from Glickenhaus wasn’t quite what we were expecting:

Until GT pays a fair royalty to use our cars as others do none will ever appear in any of their games.

This isn’t the first time that the subject of Gran Turismo, Glickenhaus, and money has come up. A Facebook comment a year back, when SCG revealed the 007, also hinged on the idea that the royalty on offer was a stumbling block between car manufacturer and game developer.

These posts suggest a souring of a relationship over the last seven years. Company owner and founder Jim Glickenhaus was part of a Jalopnik Film Festival panel in 2013 with Kazunori Yamauchi — and the event itself was sponsored by Gran Turismo 6. In 2016, in response to a Facebook comment suggesting the brand’s cars should appear in Gran Turismo, SCG simply stated “They will be.”.

Today’s Twitter chain appears to indicate that the pieces are now much further away on the board. SCG followed up its comment with a note that “None of our customers care about GT. If they are interested in sim racing they use one of the many platforms that pay us a fair royalty.” Those platforms include Assetto Corsa, and mobile series Asphalt and CSR Racing.

We’ve previously seen a similar situation with Lotus and GT Sport, which also appears to hinge on the value of payments to the brand. Of course car manufacturers are entirely right to seek remuneration for their presence in games, particularly as their cars will be used to advertise them.

SCG is a pretty small manufacturer in terms of volume, but as one of the teams that will contest the new Le Mans Hypercar class, a pretty significant outfit in the motorsports fraternity. Naturally then, we hope it’s a situation that’s resolved to the satisfaction of all parties so we can get on with racing the cars in Gran Turismo 7.

Gran Turismo Sport 398 Sep 21 by Andrew Evans
You’ll get a rare chance to test out your oval racing skills in this week’s GT Sport Daily Races, with a new set of three events. Our headline event comes…

Gran Turismo Sport 398 Sep 14 by Andrew Evans
This week’s GT Sport Daily Races, have an unusual twist with two events where the car is provided to you — and in both cases it’s a pick and mix,…