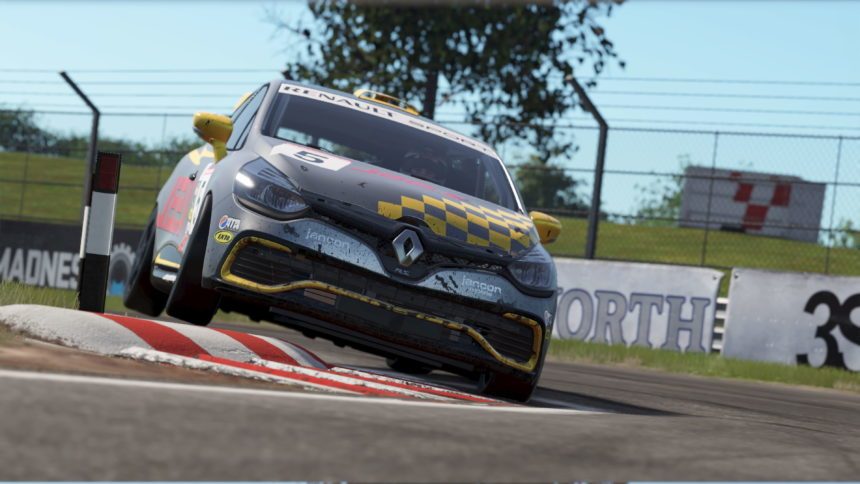 It’s the Year of the Dog and to celebrate Steam is offering some awesome deals on thousands of games this weekend. Among those games are a plethora of both sim and arcade racing titles, along with other automotive games.

Leading the pack for sim racers comes are two of the major players – Assetto Corsa and Project Cars 2. Both come with a 50% discount making it a perfect time to pick up either title if you’ve held off.

Also since Assetto Corsa just got the 1.17 update and Project Cars the 1.4.0 update, you’ll be getting in with the latest and greatest versions.

A word of warning though: the Project Cars 2 Deluxe Edition is not on sale. If you’re interested in picking up the game and the season pass, it’s cheaper to buy them separately.

The Assetto Corsa DLC is on sale though for the same discounted 50% off.

That’s not all though, there are still plenty of other deals on great sim titles: 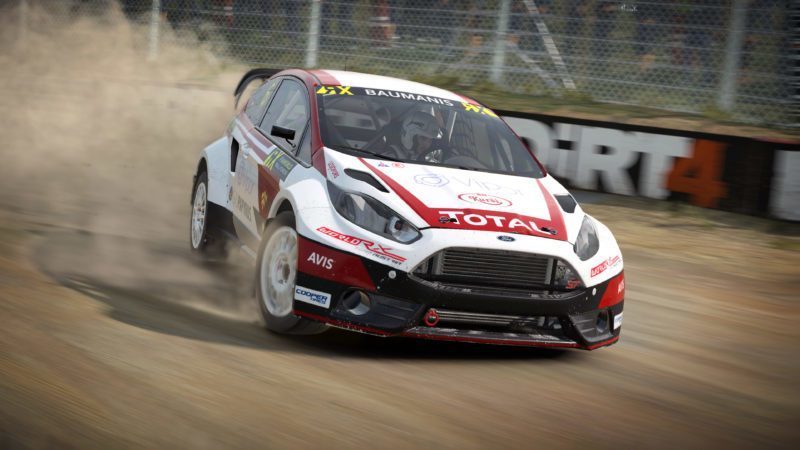 For those looking to slide around, several rally games also make the discount list this weekend. This includes titles from the Dirt and WRC series, along with a few others:

If rally racing doesn’t get you far enough off the pavement, there is a wide selection of other titles to get down and dirty with too.

The highlight here is Spintires: Mudrunner. This fantastic off-road sim with a ton of custom player content also just released free DLC on the 14th. Also, it might be a good time to pick it up with the looming US expansion pack.

If you’re really in the mood for something different, there’s also a huge number of other automotive-themed games. While some do offer racing, others dive more into leisurely driving or just working on cars in general.

This is only a small selection of the deals offered. However, if something piques your interest you only have until February 19 to pick up the titles.

See something we missed? Be sure to let other forum members know of any other awesome deals you find while digging through Steam.

Gaming 143 Jun 1 by Andrew Evans
Update: As of June 1, Sony has postponed the June 4 event. It issued a statement on social media to explain the decision, which strongly suggests the company is responding…

WRC Series 45 Jun 1 by Andrew Evans
British game developer and publisher Codemasters has picked up the official WRC license, and will develop titles in the series from 2023. The initial five-year deal gives Codemasters two different…