Well look at that. After an unexpected tease yesterday, Kunos Simulazioni has confirmed the McLaren 720S GT3 is coming to Assetto Corsa Competizione... 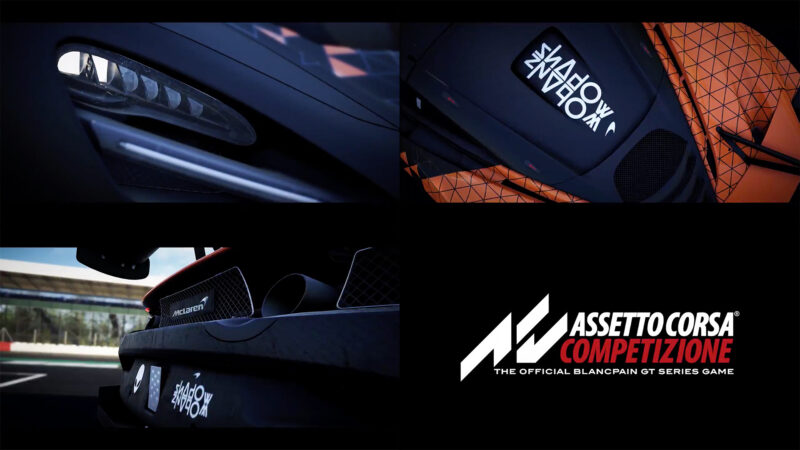 Bruce McLaren took his maiden win for his own team in June 1968. Driving an M7A, McLaren became only the third ever driver to win an F1 race in their own car. That race, at Spa-Francorchamps, was the first step for a team that would go on to win 20 F1 driver and constructor titles to date... 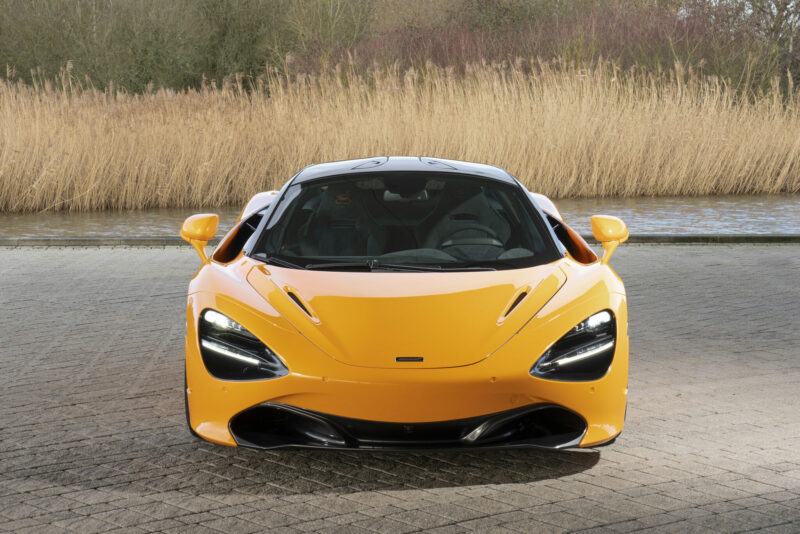 McLaren’s wrapped up 2018 with another new model. Joining the 600LT ant Speedtail, this is the 720S Spider, the al fresco version of the firm’s Super Series car... 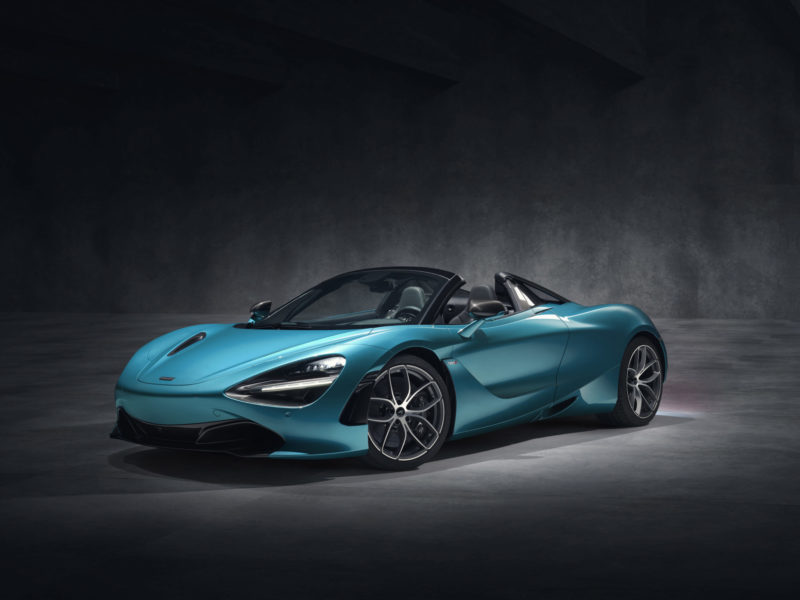 The masterminds at McLaren Special Operations (MSO) are back with a new edition of the 720S called the Stealth... 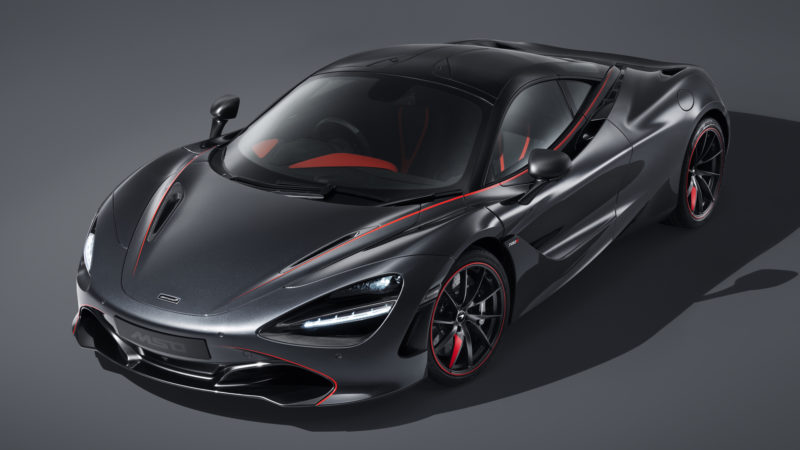 It’s one of the fastest cars on the road already, but now the McLaren 720S is about to make its debut as a race car too... 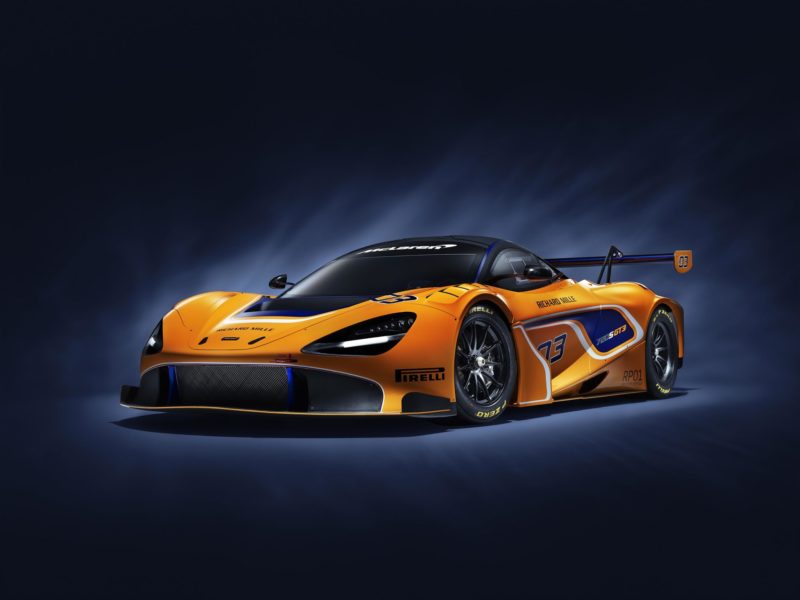 The June update has only been live for a few hours, but we’re already hearing about what’s coming Forza Motorsport 7 next month. While it’s brief, it does pack a punch, with the McLaren 720S coming to the game... 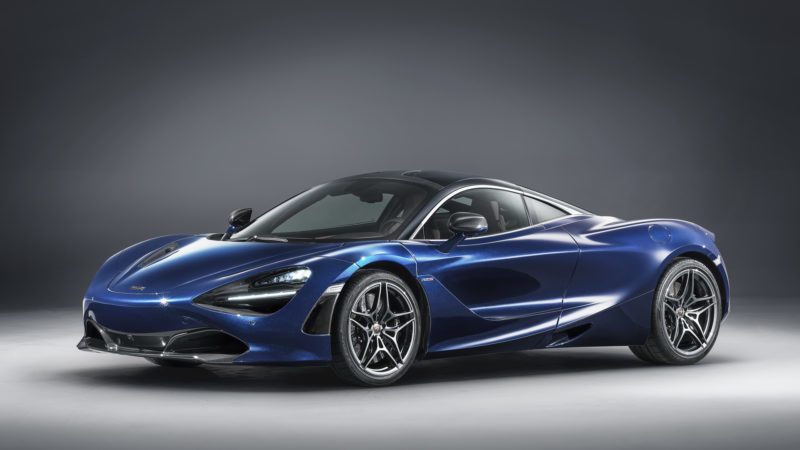 How McLaren Helped Fine-Tune the 720S in Project CARS 2

Last week, we saw Slightly Mad Studios reveal the different pre-order editions available for Project CARS 2. One thing was obvious: McLaren’s new 720S was the star of the show. This week, we take a peek into how the British automaker assisted the game’s developers in making the 720S as close to reality as possible in PCARS 2. 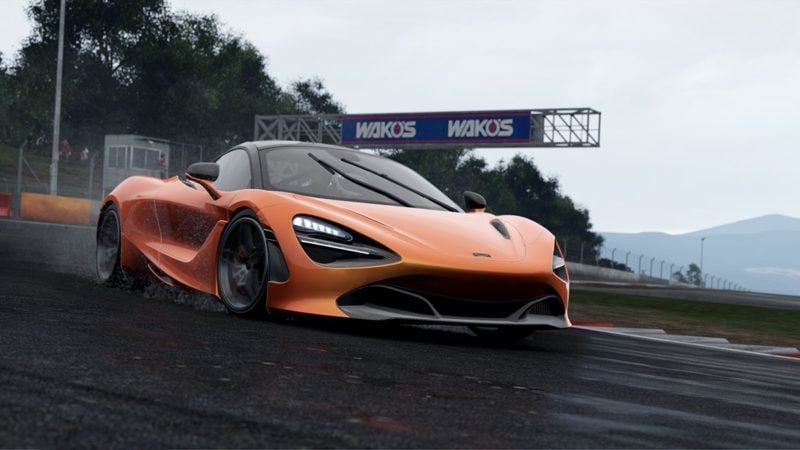 Slightly Mad Studios has unveiled the various pre-order editions of Project CARS 2, with three offerings for European customers that cover a wide spectrum of goodies — and price points. The available options include the Ultra, Collector’s, and Limited Editions... 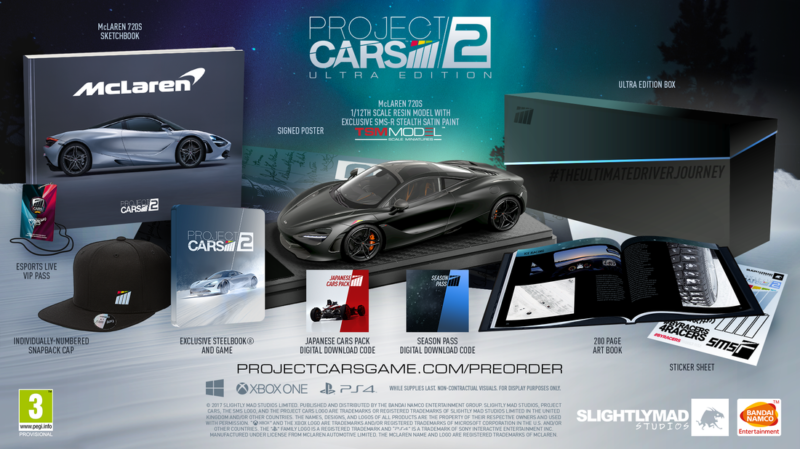 Project Cars fans were given a treat back in March. Following the reveal of the McLaren 720S at the Geneva Motor Show, Slightly Mad Studios announced the British supercar would be coming to the next installment of the dev’s racing franchise... 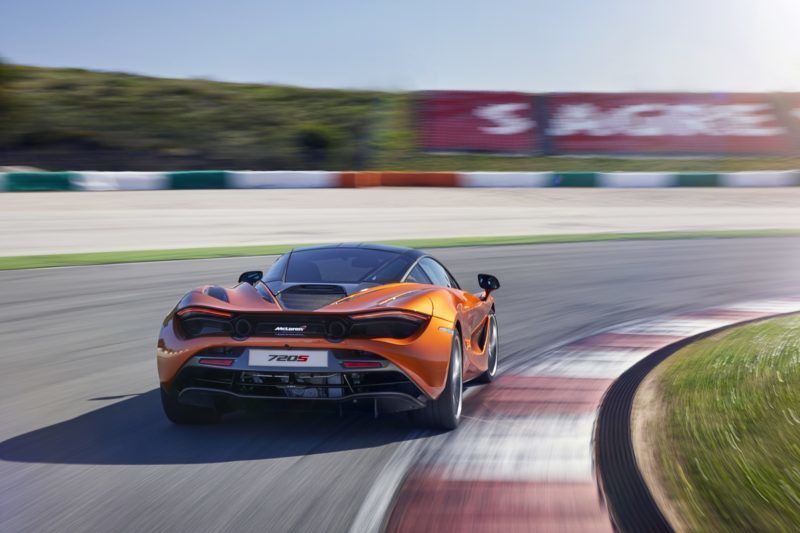 The Brand New McLaren 720S Is Coming to Project CARS 2

It may still be a ways off, but that hasn’t stopped Project CARS 2 developer Slightly Mad Studios popping the cork on announcements regarding new additions to its upcoming racer... 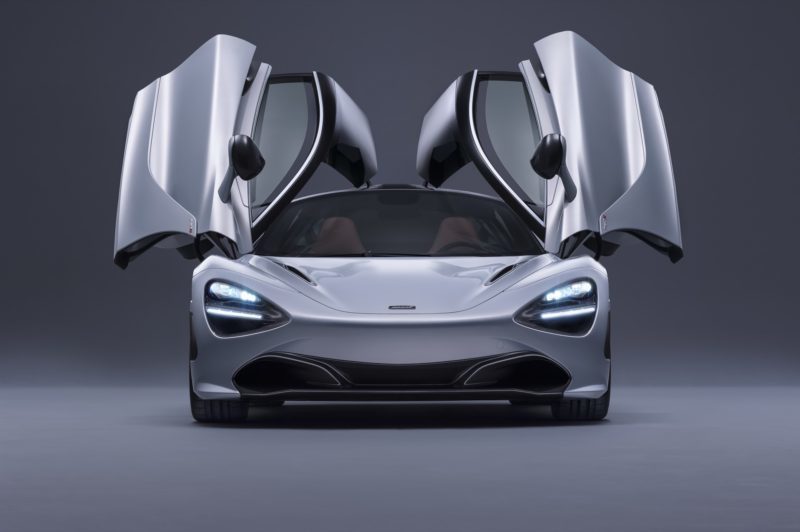