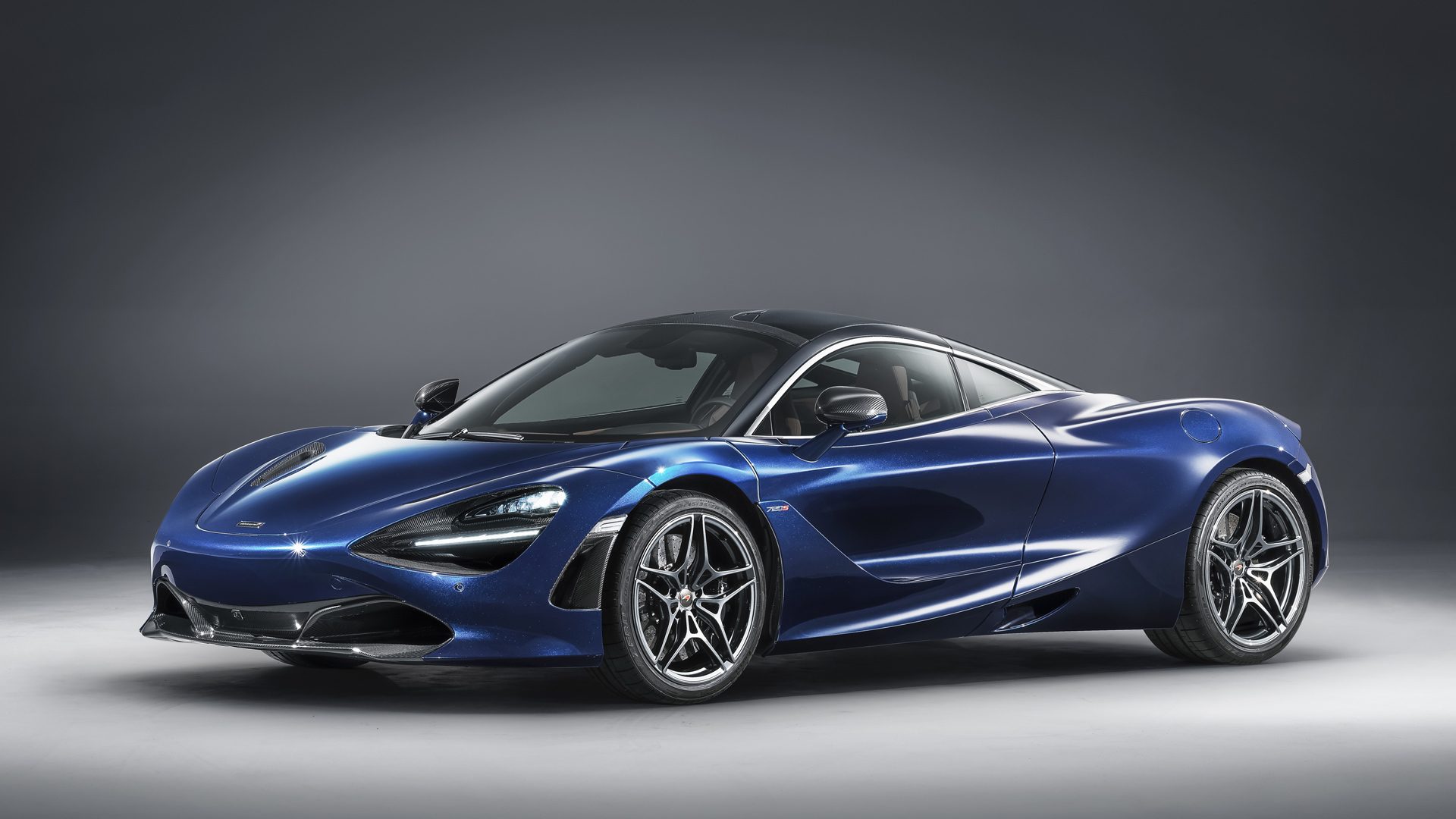 The June update has only been live for a few hours, but we’re already hearing about what’s coming Forza Motorsport 7 next month. While it’s brief, it does pack a punch, with the McLaren 720S coming to the game.

The announcement comes from Brian Ekberg, the community manager for Forza. During the a new Monday monthly stream, Ekberg spilled the beans and said the 720S is indeed heading for the game next month.

This marks the second console or PC sim to allow players to experience the supercar, with Project Cars 2 being the first. Several mobile games also have the 720S on their roster too, most notably CSR Racing 2 where it joins the newly released BMW M2 Competition. The others include Real Racing 3 and Driving School 2017.

It’s not all about straight line performance either. The 720S eats up the corners. In January of this year, EVO Magazine took that McLaren to Anglesey Circuit in Wales. There it lapped the track in a blistering 1:11.5. This was fast enough to beat out its 903hp brother, the McLaren P1, which only did it in 1:12.8. Tardy.

There’s currently no word on whether the 720S is part of a car pack or not. Hopefully, like the Civic Type R and the IMSA Mustang, it comes free of charge. If it doesn’t, at least players who bought the Car Pass will get it without any additional costs.

If it is a free car, we expect it to drop around July 3. This will give players stateside a chance to experience it over the Fourth of July holiday. Otherwise, expect it in a DLC pack sometime around the middle of the month.

Stay tuned to GTPlanet for any additional information, including upcoming DLC for Forza Motorsport 7.