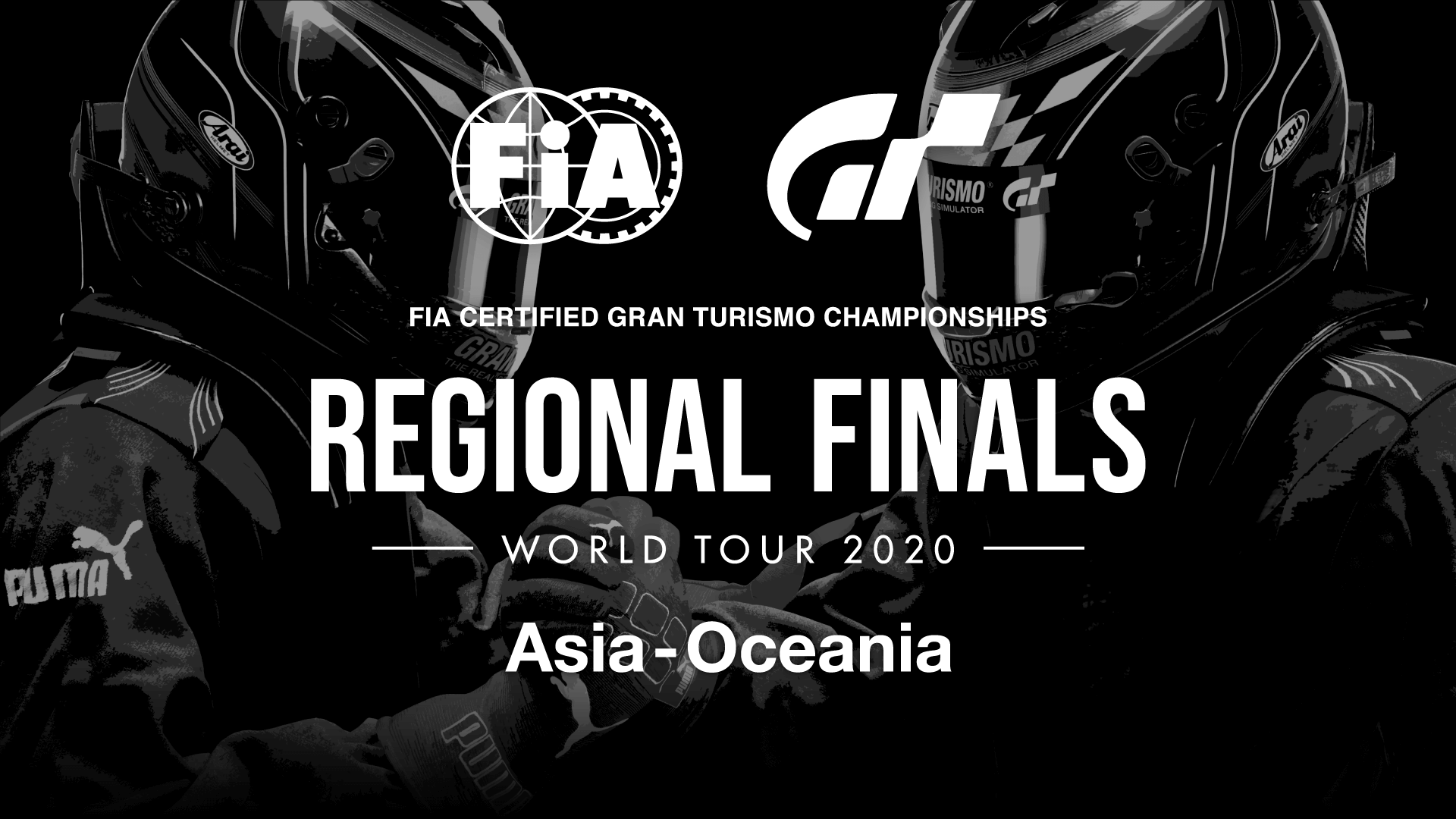 There’s only three names left to book their places in the 2020 FIA Gran Turismo Online Championship World Final, and on Sunday December 6 we’ll find out who they are.

Two of the three Regional Finals are done and dusted — and each had exciting conclusions for their own reasons. All that remains now is the Asia-Oceania final, and it should be pretty closely contested. The races have already taken place back in November, but the results remain a secret until Sunday’s broadcast.

It’s a very recognizable line-up for the most part. In fact, the entire podium from this year’s only World Tour, February’s event in Sydney, is in the final 16, with champion Takuma Miyazono, second-place man Cody Latkovski, and third-place Jonathan Wong all in the mix. Miyazono’s presence actually creates a complicating factor: he’s already qualified through that Sydney win, so if he places in the top three, the fourth-place driver will also qualify.

The Asia region has quite some depth too. Ryota Kokubun will also race on Sunday, and he’s twice proven unbeatable in Tokyo by winning the last Asia-Oceania Regional Final and the World Tour Tokyo event back in 2019.

There’s also two world champions, in the shape of Tomoaki Yamanaka and Kanata Kawakami. They were part of the teams which won the Manufacturer Series finals in Monaco in 2019 and 2018 respectively, and are highly experienced in these events.

One driver with a lot less experience is Emily Jones. The Australian will become the first female driver at any FIA Online Championship finals event when she races on Sunday, and will hope to be one of the three drivers to make it through to the World Final. She’s one of six drivers making their finals debuts at this event.

In total there’ll be three races on the stream. The racers will start with a Gr.B race at Red Bull Ring — which was lightly chaotic last time it was a finals event — and then a Gr.3 race at Mount Panorama. Though valuable, these two races won’t decide anything, as the final race is a double-points affair. This will be the traditional X2019 showdown, this time at Fuji Speedway.

All the action starts at 1300 UTC on December 6 (convert to your time here), and you can watch it in full below: 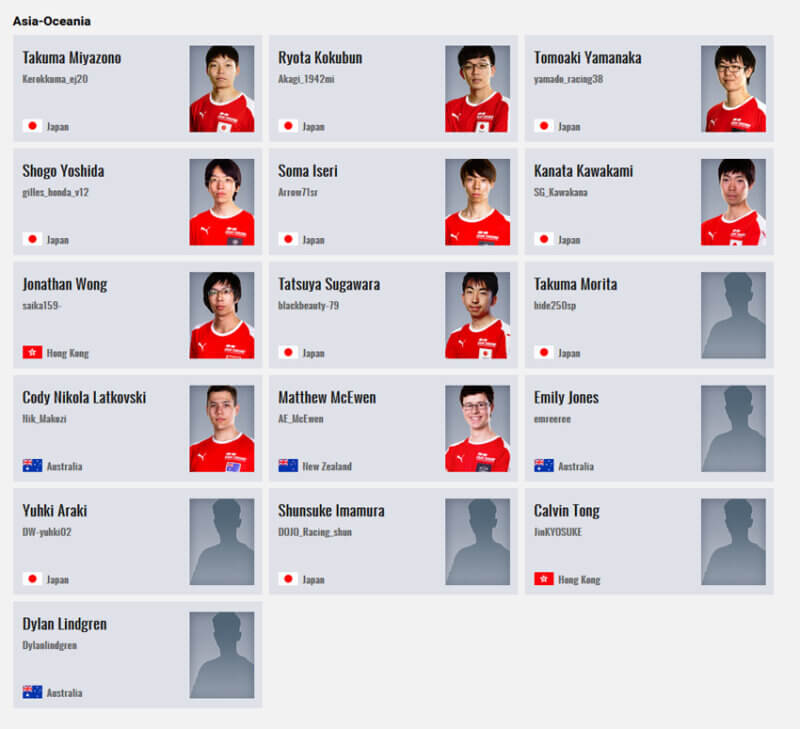 Andrew Evans · Dec 5, 2020· Comments
Michelin, official Tire Supplier and Technical Partner of Gran Turismo, is staging a special online competition for players in south-east Asia and Oceania, with an all-expenses paid experience at Yas Marina, Abu Dhabi, for the winner.

Andrew Evans · Dec 5, 2020· Comments
A new set of Gran Turismo Sport Daily Races is now available, with the unannounced change to a four-weekly cycle now seemingly the standard from this point forward.

Andrew Evans · Dec 5, 2020· Comments
Following on four weeks from the last set, a new set of Daily Races is now available in Gran Turismo Sport as players get used to the new scheduling for the 2017 title.

Andrew Evans · Dec 5, 2020· Comments
For the first time in nearly a month, there’s a new set of Daily Races in Gran Turismo Sport for players to enjoy for the foreseeable future.

Andrew Evans · Dec 5, 2020· Comments
It’s the inevitable fate of any game that, once it is succeeded, it will eventually wither away as support is withdrawn. While this process usually takes months at a minimum, GT Sport seems as if it could be sidelined in record time.

Andrew Evans · Dec 5, 2020· Comments
Despite being superseded by Gran Turismo 7, GT Sport’s Daily Races seem to be continuing on their weekly cycle — for the time being at least.

Andrew Evans · Dec 5, 2020· Comments
Although Gran Turismo 7 is now out, GT Sport shows no signs of slowing down any time soon, with a new set of Daily Races now available to players.

Andrew Evans · Dec 5, 2020· Comments
Gran Turismo Sport will finally be superceded by Gran Turismo 7 this week, but there’s still plenty to be getting on with in the current title — starting with a new set of Daily Races.