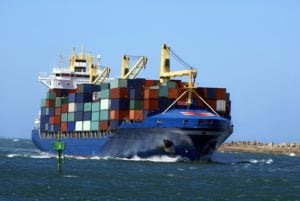 I don’t have any specific updates about the GT5 disc revealed yesterday, but that hasn’t stopped quite a few interesting tidbits from bubbling up around the world. First up, word from “distribution sources” indicate more than half a million copies of Gran Turismo 5 are headed to France. More specifically, there will be 450,000 standard copies, 100,000 Collector’s Editions, and 5,000 Signature Editions available in the country. (Amazon.fr is still taking SE reservations, so hop on that if you’re interested.)

Also, GT5’s big Madrid launch party has a new date of November 24th/25th. As you may recall, the launch party was first scheduled for October 26th/27th. Considering the party was to be held exactly one week before the game’s intended worldwide launch, a release during the week of November 29th – December 3rd is beginning to look extremely likely. This release window aligns perfectly with what I’ve been told before and Sony’s own retail outlet, SonyStyle, who lists a launch date “on or around” November 30th for the game. Regardless, it’s becoming clear we don’t have much longer to wait.

Thanks to all who sent these stories in!