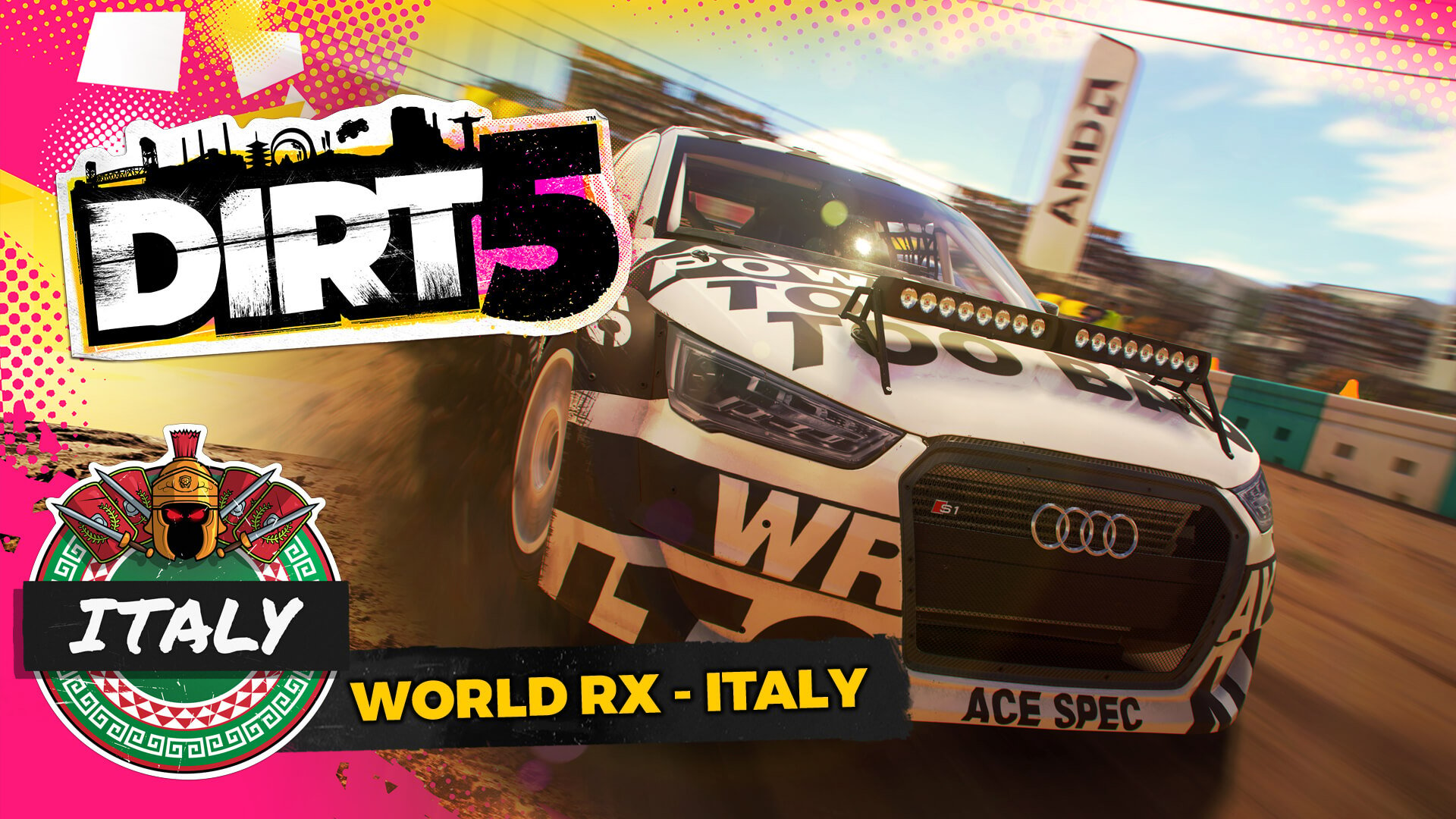 By this time next month we’ll probably be playing DIRT 5 for ourselves. With that November 6 launch date just around the corner, Codemasters is continuing to release new footage of the game — and despite all the videos so far, it’s still revealing new cars in new classes, and new locations.

The subject of this week’s new clip is the Rally Cross cars, which includes machines from the FIA World Rallycross Championship, also known as World RX. Generally the cars you’ll find in the top class of World RX, known as “supercars”, look pretty similar to the small hatchbacks you’ll find ambling around the roads of Europe. These are cars like the Peugeot 208, and the Citroen (or, latterly, DS) DS3, but in World RX they’re a little more potent.

Whatever’s usually under the hood is thrown away, replaced with a 600hp, two-liter, turbocharged four-cylinder. That drives a sequential six-speed gearbox with a hydraulic three-plate carbon clutch, sending power to all four wheels. While there’s pretty tricky multi-plate limited slip differentials on both axles, the system is full-time four-wheel drive.

Combined with the pretty light weight of these cars — they use a reinforced version of the production shell — and the very short gearing, you get some incredible performance. 60mph comes up as quick as it does in an F1 car, only the World RX machines do it on loose surfaces.

In addition to the Rally Cross class, the video also debuts the Italy location. The race features six cars, though you can use up to 12 in the game, racing around a marble quarry beneath the Ponti di Vara bridge, between Genoa and Pisa. As well as the route itself, there’s a number of tricky obstacles to negotiate, including some we’re pretty sure would never meet the FIA’s safety standards.

DIRT 5 launches on current-gen consoles on November 6. The Xbox Series S/X version arrives four days later, and players who pick up the Xbox One version are entitled to a free upgrade to next-gen, carrying across any game progress they’ve made. It’ll also become available for PlayStation 5 later in the year, but Codemasters has not yet specified a date. Again, PS4 players can upgrade for free to PS5, though only their Playgrounds creations will survive the move.