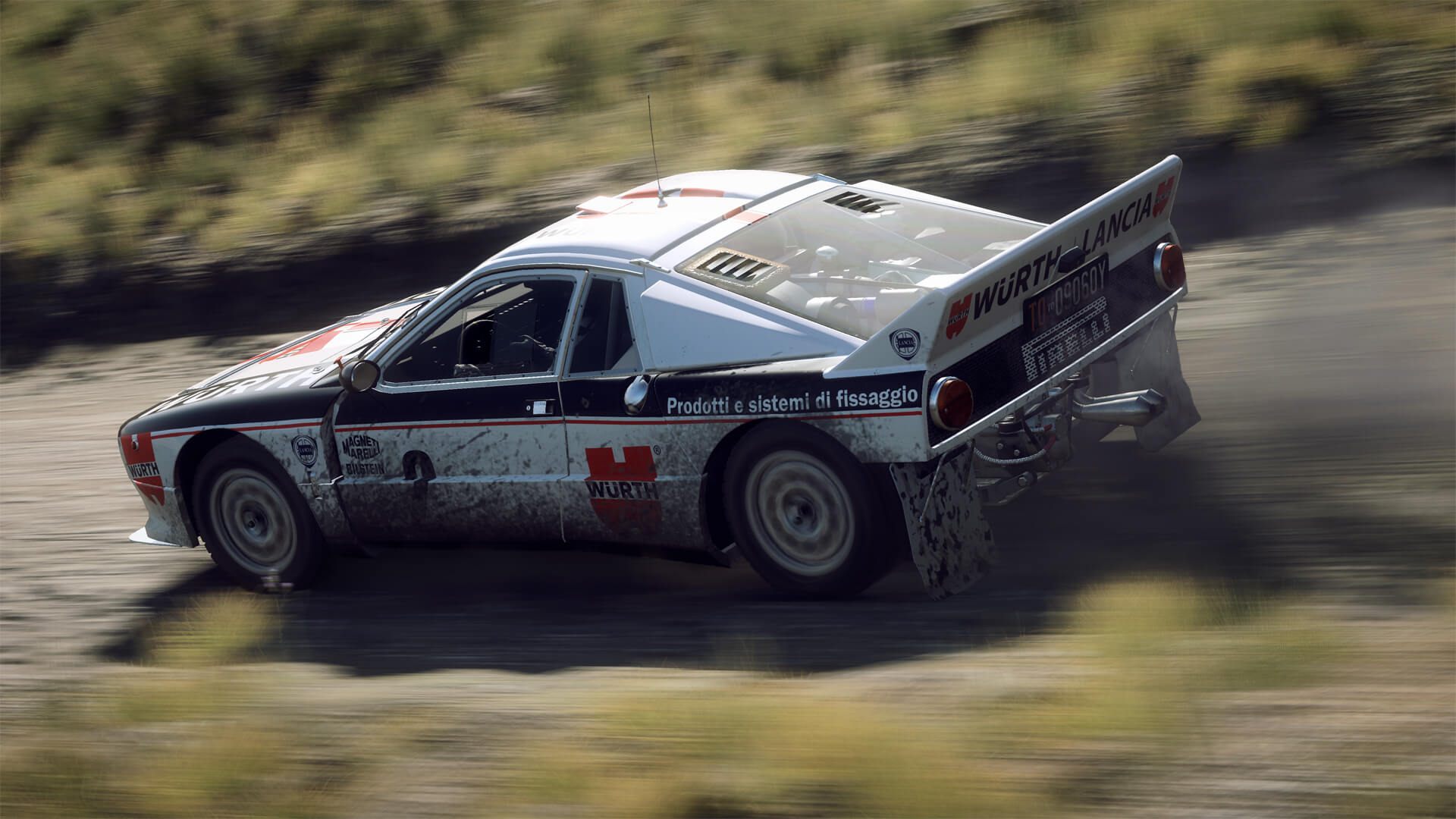 Right on schedule, another rally location has landed in Codemasters’ DiRT Rally 2.0. Germany Rally is now available for players on PlayStation 4, Xbox One, and PC.

Like other rally locations Sweden and Monte Carlo, Germany should be familiar to franchise regulars. It appeared in the original DiRT Rally way back in 2015, but Codemasters has brought Germany in for a refresh for its return. In addition to a visual upgrade, the location now features rutting-in as an event unfolds.

Germany includes twelve different available routes, though that’s including a variety of runs in both directions.

With Germany now available, this marks the end of Season 1 of DiRT Rally 2.0’s post-launch content. Season 2 kicks off in two weeks time, starting with a pair of Group B rallycross cars. The entire season will lean heavily on the short-track, high-action discipline, but will introduce another familiar rally location in the shape of Wales mid-July.

Codemasters has been quite the busy studio recently. In addition to supporting DR2 with regular blasts of content every two weeks, the team is readying F1 2019 for a launch in June — two months earlier than normal. It also just revealed the revived GRID, coming this September.

Germany Rally is available on PS4, XB1, and Steam now. It runs $3.99 for those going carte blanche, and is included as part of the Season Pass (which itself was part of the Deluxe Edition).