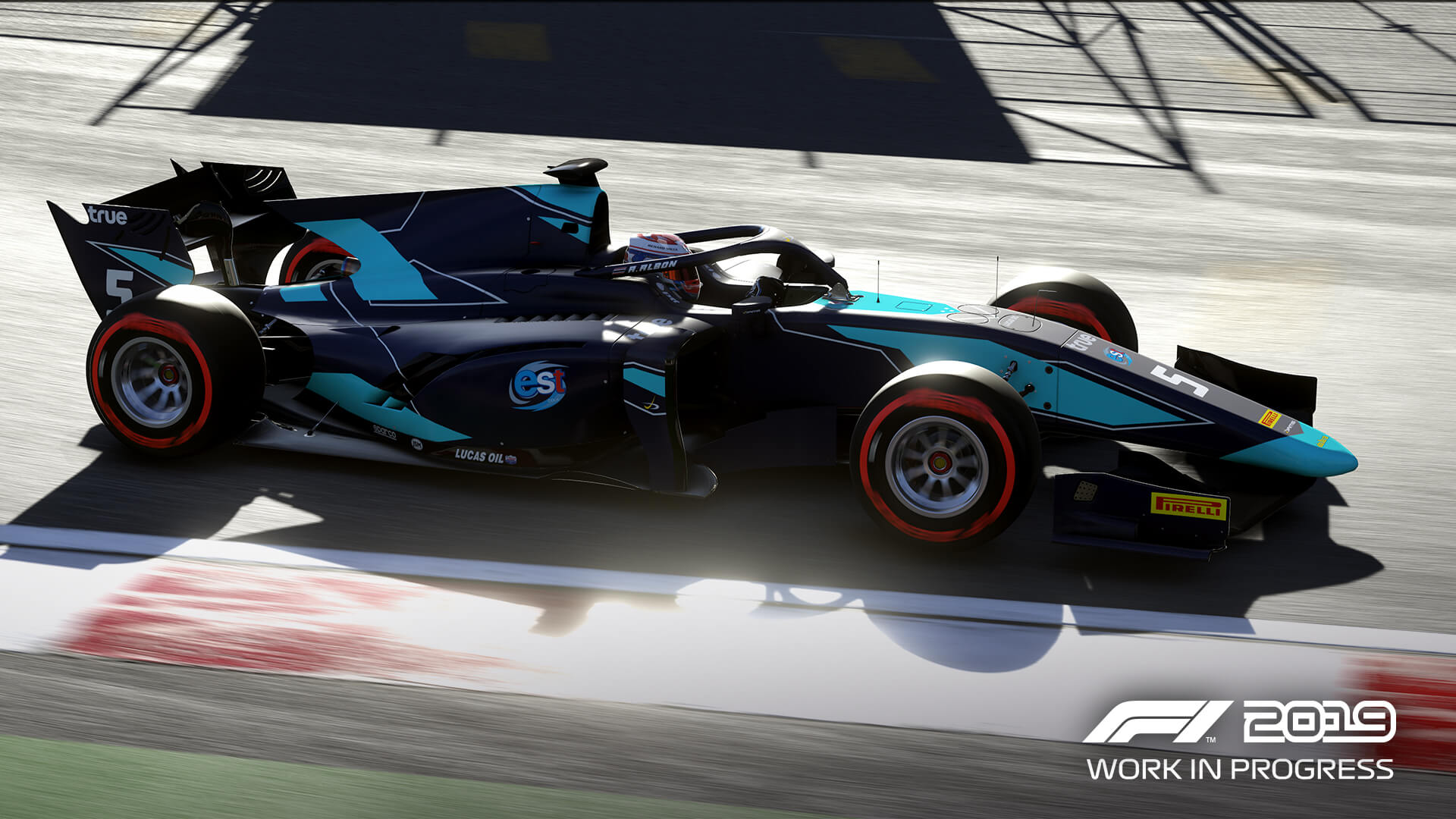 Codemasters has kicked off the week with a new trailer for the upcoming F1 2019. In it, players get a taste of what the game will look like on their own setups when it arrives next month.

The full video clocks in at just over a minute long. It crams a lot of content into that short run-time. Naturally there are a lot of beauty shots of this year’s Formula One field, like Verstappen just sliding his Red Bull wide in Brazil. The classic cars return too, including McLaren and Ferrari’s 1990 season entries. The F1-90 and MP4/5B will let players relive the famous Senna versus Prost rivalry, which will feature on the cover of the special Legends Edition of the game. 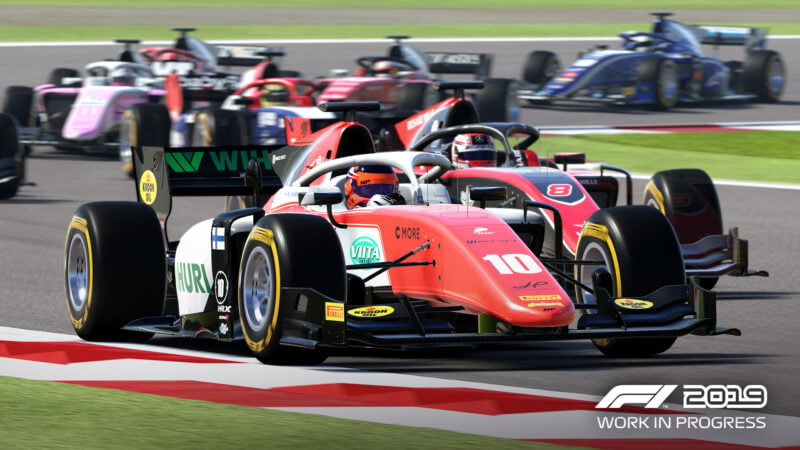 New this year is the introduction of the F2 feeder series. At launch, players will be able to access the 2018 lineup, including the drivers that have now found themselves in the big leagues, like Lando Norris. Shortly after release, Codemasters will add the 2019 roster of cars and drivers free of charge.

We recently sat down with an early build of F1 2019 to get under its skin. We found it a steady evolution over last year’s model in visuals and physics. The new F2 cars in particular should represent a new challenge for players, something lead handling designer David Greco backed up in our interview with him.

Andrew Evans · May 20, 2019· Comments
Motorsport is proving just about impossible to stage right now, with quarantine measures, travel restrictions, and even just concern for the safety of drivers, team personnel and fans. With the backdrop of the current global climate, esports has really started to take its chance to shine.

Michael Leary · May 20, 2019· Comments
If you have yet to take last year’s Formula One game for a spin, now is the perfect time. There’s now a free trial of F1 2019 available on Steam, Xbox Live, and the PlayStation Store, until March 18. That gives players eight days to dive into Codemasters’ 2019 F1 effort and see what all the fuss is about.

Andrew Evans · May 20, 2019· Comments
F1 fans, your long winter doldrums are nearly over. The 2020 Formula One World Championship gets underway this weekend with the traditional curtain-raiser in Australia.

Andrew Evans · May 20, 2019· Comments
The F1 Esports New Balance Pro Series reaches its climax this evening, and for the first time in three years there’ll be a new champion lifting the trophy.

Michael Leary · May 20, 2019· Comments
‘Tis the season to be streaming. With the holiday season in the air, Sony has added some new games to its PlayStation Now cloud gaming service. For sim-racing fans, one game in particular stands out among the others.

Michael Leary · May 20, 2019· Comments
The latest update for F1 2019 is now available on the PC and PlayStation 4 platforms. Version 1.08, dubbed the “Visual Update”, brings updated liveries and sponsor logos to all cars in the game.

Kyle Patrick · May 20, 2019· Comments
The latest version of F1 2019 is now available across all platforms. Version 1.07 follows a quick succession of updates since the game’s late-June release, focusing in on detail changes.

Kyle Patrick · May 20, 2019· Comments
The latest patch for F1 2019 landed on PC and PlayStation 4 earlier this week. It’s a small one, bringing with it a handful of useful improvements to Codemasters’ latest.