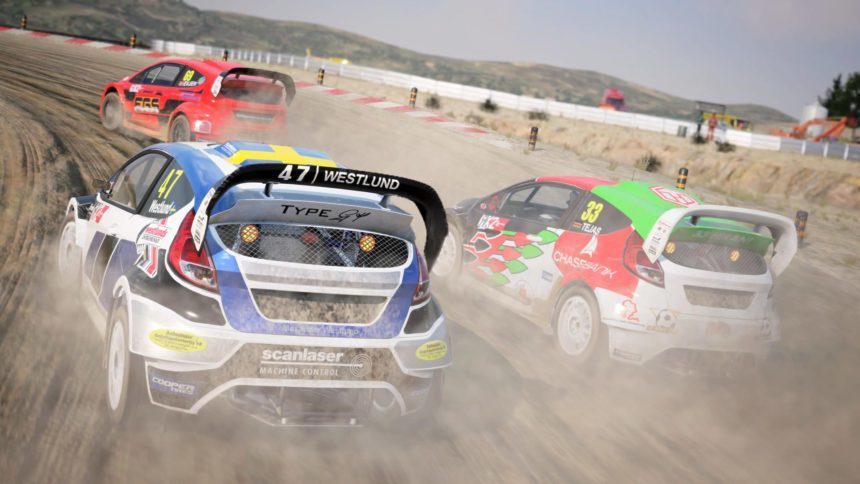 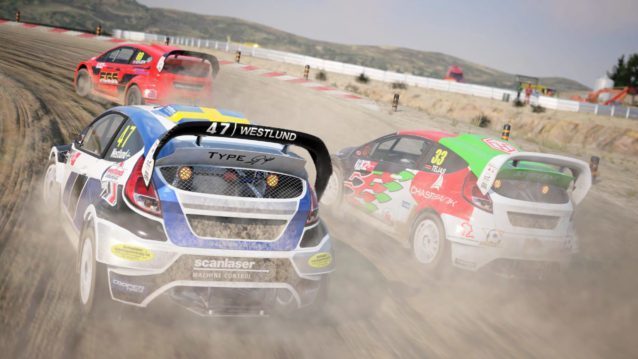 The AMA involving DiRT 4 Chief Game Designer Paul Coleman has recently come to a close on Reddit. For the two hour period, Coleman addressed plenty of questions on the upcoming racer and along the way revealed some intriguing information that may make the title’s strong reveal even more tempting.

Perhaps the biggest drop of information came from a question regarding improvements in the popular RaceNet Leagues that were in DiRT Rally. These leagues allowed players to host a online time-trial series, with scope to have events over multiple weeks tweaking each event as you saw fit. Leagues are no more in the latest installment of the series, as they have been vastly improved in DiRT 4’s “Clubs” mode.

In DiRT Rally, leagues could only exist on one platform which meant if you had willing participants on a rival console they would be unable to participate. “Clubs” will have cross-platform support which means you’ll be able to test yourself with players on every platform DiRT 4 will be offered on. 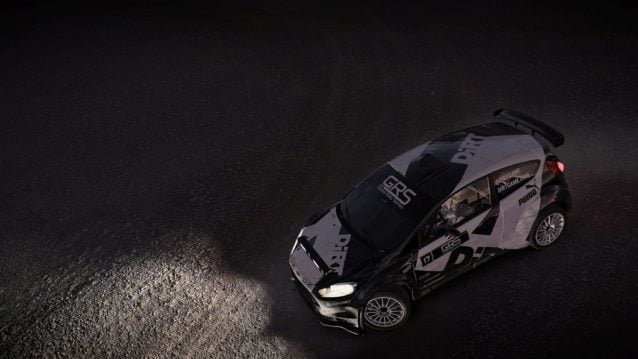 To further sweeten the deal, the previously announced “Your Stage” feature has been integrated into club management which means you’ll be able to create unique tracks from the official website for your club members to participate in.

This adds a whole new level to potential race series, as owners can now manage their events on the go. Scoring systems within the clubs will now also be scalable so whether you have loads of members or just a few, DiRT 4 will provide a suitable ranking system. Daily, weekly and monthly events will also return to test your racing skills against.

In terms of synchronous multiplayer, Codies has seemingly nailed this aspect too. Players will be able to join lobbies of eight, and take on rallies at the same time so the events are as smooth as possible. For those who just wish to watch the action, spectator slots will also be included in each lobby.

The competitive PvP mode “Pro Tour” will utilize “Your Stage” to create harder tracks the further up the ranking ladder you go, ensuring you’ll always face a challenge relative to your ability. Custom PvP is also supported through “Jam Sessions”, which mean you can create tailor-made rallies for you and your friends. 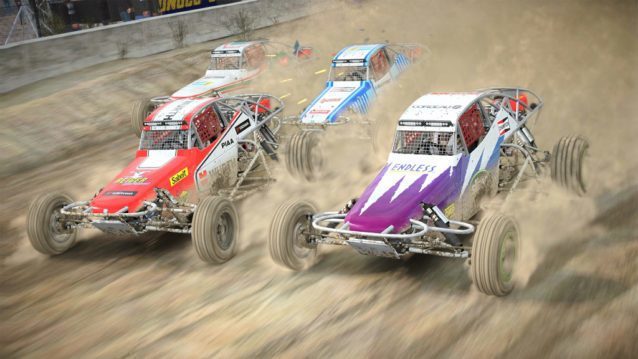 For fans of the most recent entry in the series, there was a concern that despite DiRT 4 featuring a simulation handling mode it wouldn’t quite be as in-depth as DiRT Rally’s excruciating realism. Coleman seems to assuage that fear by insisting that DiRT 4’s sim handling is actually an improvement on Rally‘s, and those who enjoyed the previous title will certainly find themselves at home here—on pad or wheel.

To add to the positive news around simulation handling, it was also confirmed that there will be individual leaderboards for players on sim and the more casual arcade settings.

With DiRT Rally’s VR mode due to land on PlayStation VR in the near future, questions were raised regarding DiRT 4’s out-of-the-box support for the experimental tech. As it stands, DiRT 4 will not support Virtual Reality on any platform in any form at launch.

Similarly, there are no current plans for DLC in the game. While some may question whether this is a positive or negative, we’re stout defenders of Codemasters’ decision not to have DLC in DiRT Rally. The focus on the best possible day-one experience is a refreshing approach in the genre.

Mr. Coleman certainly didn’t shy away from many questions during this Q&A. With some fairly meaty answers being dished out about the interesting “Your Stage” feature, improved clubs and information about the handling model, it definitely does highlight how strong DiRT 4 will be when it hit shelves in June. You can catch up with the AMA thread here for all of Coleman’s answers.