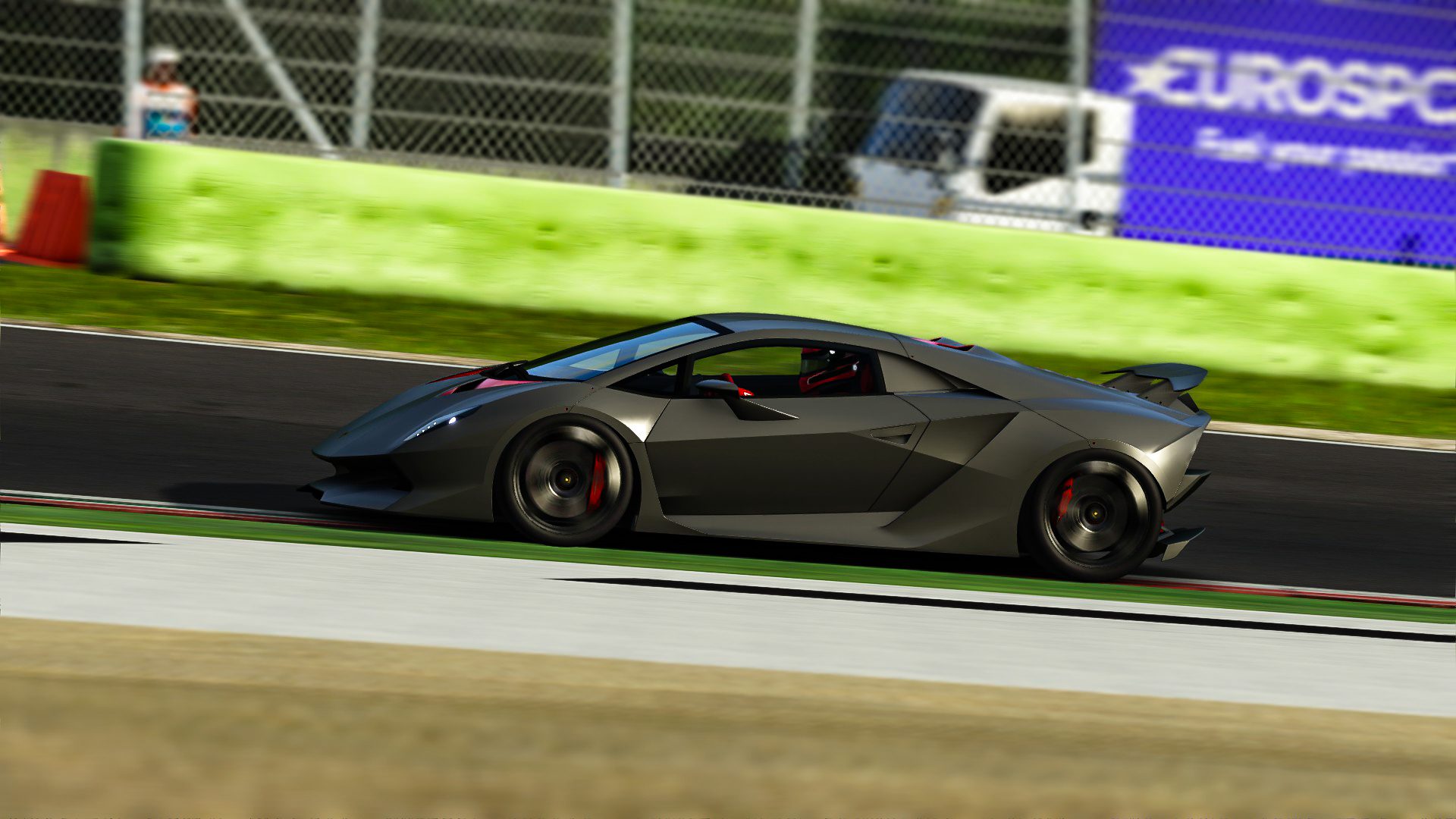 There’s a range of discounts to be had on the Assetto Corsa range on the EU PlayStation Store. With lower prices for the base game and accompanying DLC, players in Europe have the perfect chance to try out the hardcore driving sim.

The PS4 version of Assetto Corsa sees a 56% reduction, bringing the overall price down to only £9.99/€12.99. This is an absolute steal for one of the most realistic offerings in the genre. Whilst it may be limited in traditional gameplay options, the driving experience in AC is one of the very best. There’s even a host of free DLC that includes tracks and cars, meaning you’ll get quite a lot of content for under a tenner. If you’re on the fence, you can check out our full review right here.

The Bonus Pack 3 DLC that recently arrived on PC is yet to land on consoles but should do so in the near future. This free expansion adds Laguna Seca and seven new vehicles to the game. Kunos has also been hinting at the future of the Assetto Corsa franchise, so we might see more DLC or perhaps even a sequel.

On the DLC front, there’s a few options including all the premium Porsche packs. Volumes one, two and three offer a selection of classic and modern vehicles from the marque including the 911 GT3 and 962c. Each pack is almost offensively cheap, priced at £2.49/€2.99 apiece. Combining the three offerings, players will net an additional 23 Porsches.

These discounts will remain available in the EU PlayStation Store until February 7. The full range of discounts are listed below.