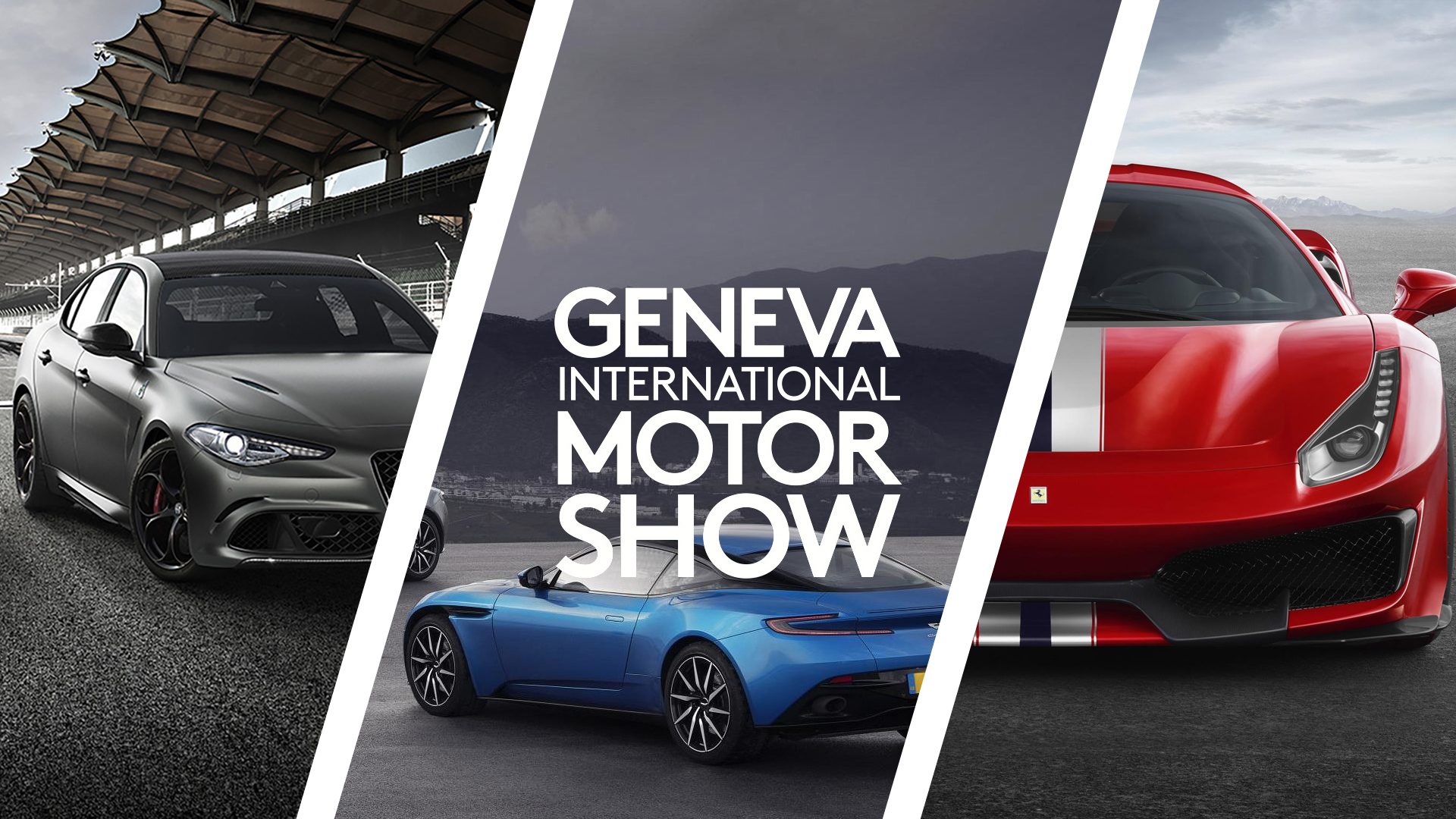 It’s one of the motor industry’s most significant events. The annual, ten-day Geneva International Motor Show is a showcase for major manufacturers’ production cars for the next two years.

Most of Europe’s main car producers attend the show, from volume manufacturers to premium brands. Each uses the event to reveal new models, from facelifts and production-ready new vehicles through to concepts and prototypes. Many — despite the leaks and previews we’ve seen over previous weeks — will also save major announcements for the show’s press days.

With the doors opening to the motoring press tomorrow morning, we’re taking a look at what the manufacturers will share this week. 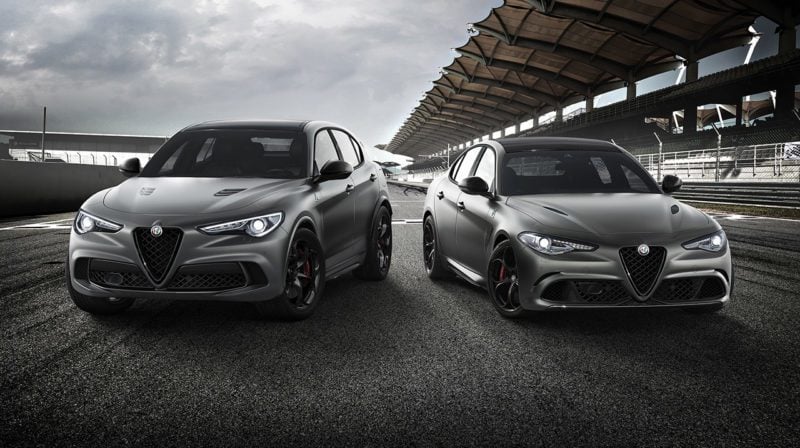 Alfa Romeo will bring updated versions of its Stelvio and Giulia Quadrifoglio sports models to Geneva. As each holds its own class record for lapping the Nurburgring, Alfa is producing special “NRING” versions of the cars.

It’ll only build 108 of each car, corresponding to the 108 year history of the brand. Each includes special sporting touches, with lashings of carbon fiber and carbon-ceramic brakes.

Following on from the brand’s own reveal last year, Alpine returns to Geneva with new versions of the A110.

Dubbed “Pure” and “Légende”, the two cars offer different takes on the A110’s ethos. Légende is a comfort-oriented version, with six-way adjustable seats and full leather. The Pure version, according to Alpine’s press release, will “continue the minimalist approach” of the original car. It’s not clear what this means, but expect a stripped-down, track-ready model. 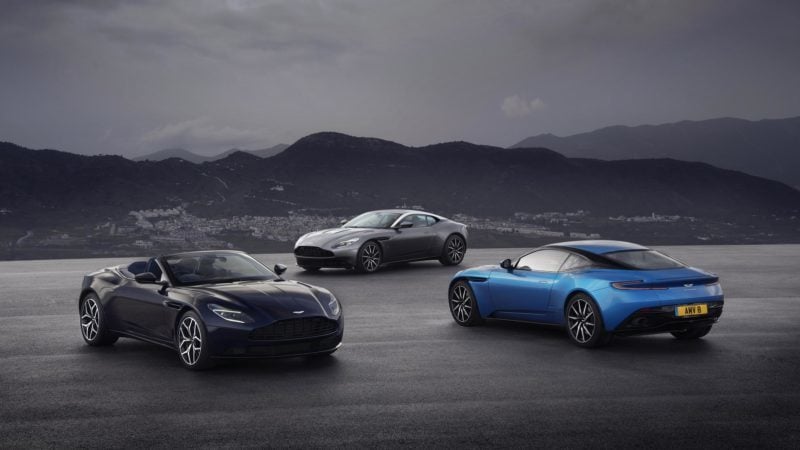 There’ll be a mix of road and race cars on the Aston Martin stand. This includes the show car of the new Aston Martin Red Bull Racing F1 car, given the brand’s increased involvement in the sport this year.

Also present will be both open-top and coupe versions of the DB11, Aston’s new Vantage GTE racer and the brand new V8 Vantage road car. This will be making its global debut at the show.

Unlike other brands in recent weeks, Bentley’s Geneva secret remains a secret. It will reveal a mystery new model at the show, alongside several other show debuts.

It will display the new Bentayga V8, powered by the same engine as in the Lamborghini Urus, for the first time, along with a pair of all-new Continental GTs with the W12 engine.

The Bentley stand will also play host to an exhibit by Mulliner. This will be a Flying Spur W12 that serves as a demonstration of the various high-quality materials available through the brand. 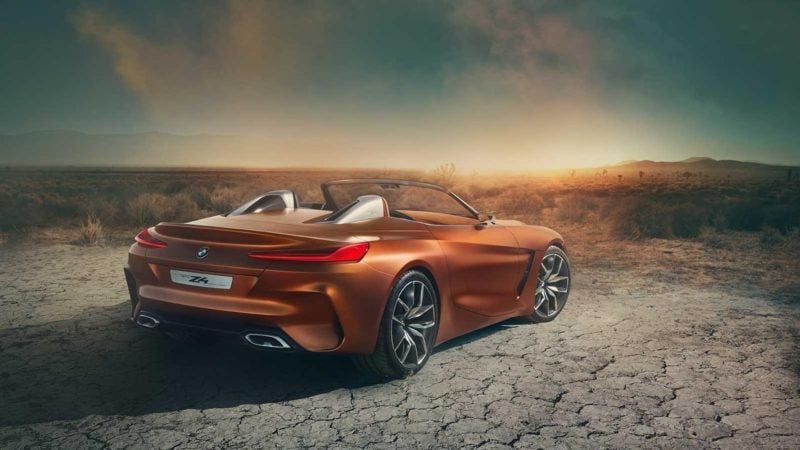 BMW is likely to have a pretty busy show, with a number of new and refreshed models. This includes a number of the more everyday cars, like the X2 and X4, but we’re also looking forward to a few more headline-grabbers.

Geneva may be the show that BMW chooses to show its Z4 in public for the first time. There’s also the possibility of the M Division version of the new 8 Series, although we may have to wait until BMW’s presentation on March 6 to find out exactly what’s in store.

It’s rare to see an entirely new brand emerge at a motor show, but Cupra is following in the footsteps of Alpine and DS. Officially Cupra has already launched, as a sporting offshoot of Seat, but it’ll display its cars to the public for the first time at Geneva.

This includes the brand’s first road car, a 300hp version of the Ateca SUV. It’s also expected to show its TCR race car. The rumored Cupra Ibiza might also make its global bow. 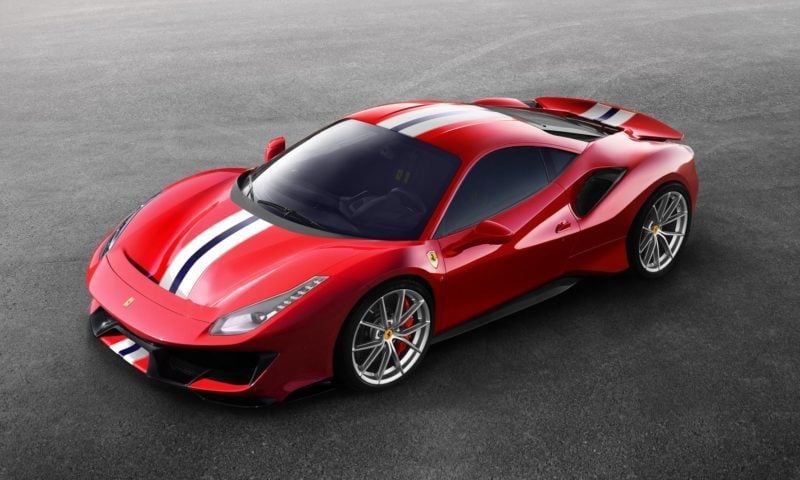 Although we’ve known about Ferrari’s contribution to the show for a little while, it’s still going to be a first public experience. The 488 Pista, from the Italian for “track”, is the latest in a long line of race-ready road cars from the brand.

The Pista pairs racing know-how from Ferrari’s GTE and Challenge race cars and the most powerful roadgoing V8 Ferrari has ever made.

Although technically already on sale, Jaguar’s I-PACE will be making its show debut at Geneva. The 400hp electric SUV is a clear shot at the market leader, Tesla’s Model X, and Geneva will be the first opportunity for the buying public to get up close to it. 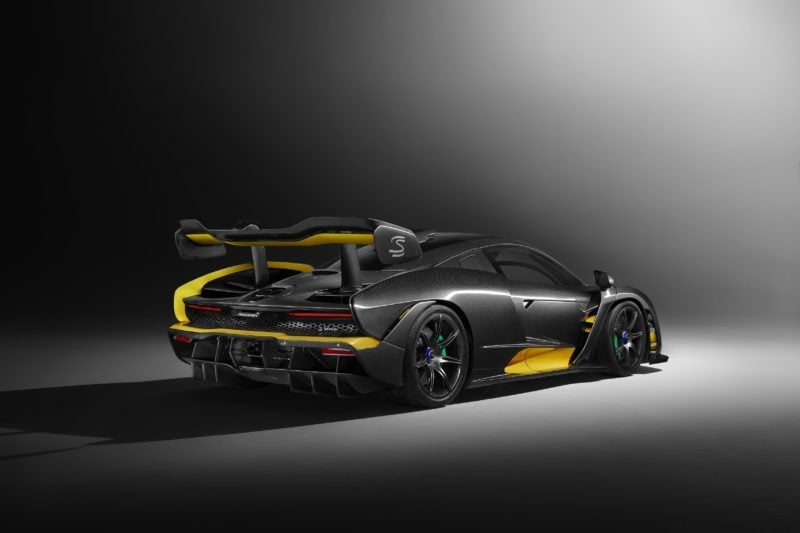 McLaren is also being a little mysterious about what it has in store for Geneva. It’s confirmed the physical presence of the special carbon themed version of the McLaren Senna, along with other themes in virtual form. It’s likely that there’ll be a few other MSO vehicles there too.

However, it has one more ace up its sleeve. It’s promising a “surprise announcement” at its press conference on Tuesday. Speculation centers on the possible reveal of the three-seat “BP23”, which is due next year. Watch this space…

Chances are that the brand that’ll have the most eyes on it will be Toyota. It’s been teasing us for years about the possibility of a new Supra and in 2018 it looks like it will come true.

As far as we’re aware, Toyota will pull back the covers on a racing model only. The road car version, co-developed with the BMW Z4, might still be a few months away from public eyes, but we live in hope.

Following the press days on March 6-7, the show at the Palexpo center opens to the public from March 8-18.