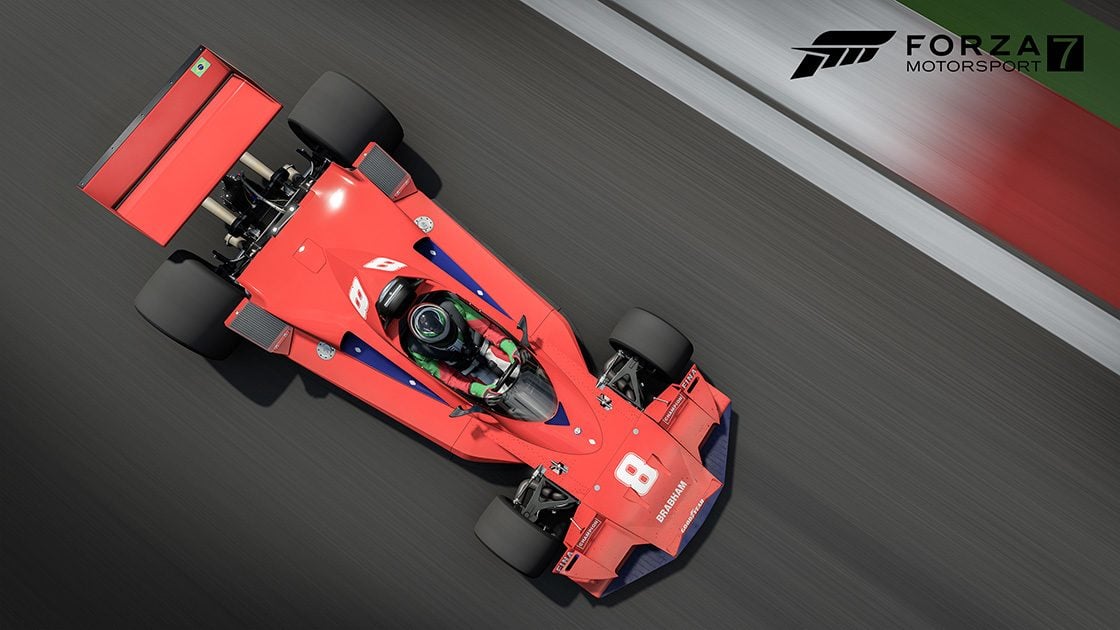 Microsoft has revealed the contents of tomorrow’s Forza Motorsport 7 car pack a day early. Devoid of a title sponsor, it nonetheless introduces seven new cars to the 700+ already in the game.

In a way, Turn 10 has divided the pack into two distinct categories; classic race cars, and modern road vehicles. The pack also sees the return of Lincoln, which hasn’t been a part of the franchise since 2012’s FM4.

The car pack arrives alongside another title update for FM7. With ForzaRC kicking off later this month, this update once again focuses on spectator-friendly features. There’s some other bonuses in there too; we’ll have more on that in a later article.

As ever, we’ll briefly explore each of the new cars below. The Forza Motorsport 7 March Car Pack will be available tomorrow, March 6, for the usual $6.99 price. It’s also the fifth (of six) car packs covered by the Car Pass. 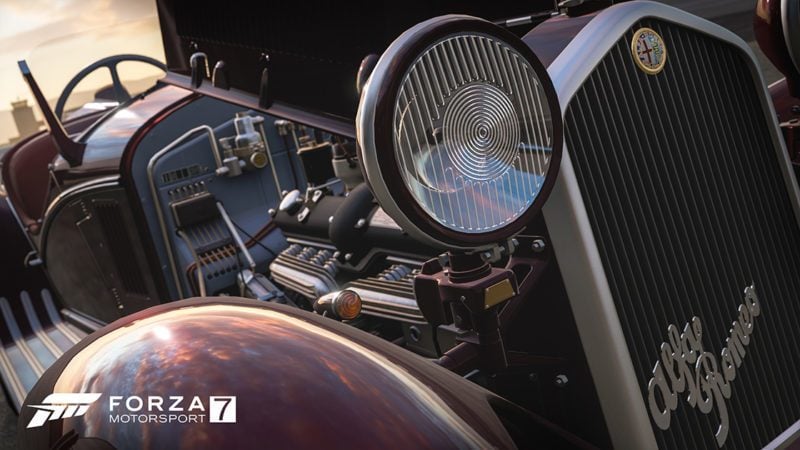 Nuvolari. Chinetti. Ferrari. The 8C had plenty of famous drivers over its successful racing career. The unusual supercharged straight-eight engine is actually two four-cylinders, with the flywheel mating them in the middle. In the real world, drivers had to contend with a reversed throttle/brake pedal layout; luckily, that won’t be a problem in FM7.

Nope, it’s not the fan car. The Brabham shows how different F1 was 40 years ago, however: Martini was the title sponsor of Brabham in ’77, and the car was running an Alfa Romeo engine. Martini’s on its way out of the sport this year, while Alfa’s paired up with Sauber.

The BT45B joins the other disco-era F1 cars already in the game from Ferrari, McLaren, and Lotus. While the car never won a race, it did pick up a handful of podium finishes before being overshadowed by Gordon Murray’s controversial BT46B fan car.

With yet another truck and crossover present, rumors persist of an off-road expansion (perhaps tied to Forza’s Rallycross sponsorship). The Colorado is tailor-made for asphalt-less environs, and would fit right at home in the Horizon series. It’d even make sense in the original, since it takes place in its namesake (and just received a One X update).

Unfortunately, that raised ride height and those knobbly tires are going to make it quite a handful around the Nordschleife. 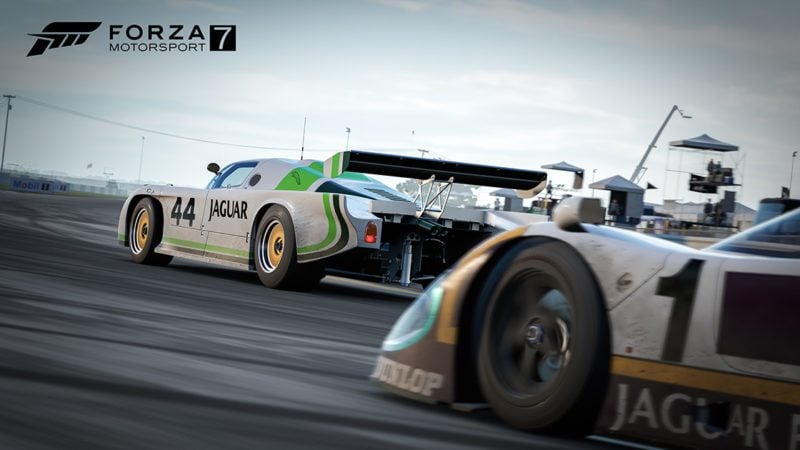 Along with the Colorado, the XJR-5 was one of the cars leaked months ago. A predecessor to the Le Mans-winning XJR-9, it too carries a monstrous Jag V12 under that aerodynamic skin. The XJR-5 was the product of American racer Bob Tullius’ work with Fabcar to bring the British car maker to the IMSA Camel GTP championship.

The Continental nameplate has been in Forza before. Back in FM4, the ’62 showed up via DLC. Fast-forward 55 years, and the Conti remains an imposing vehicle. It’s four-wheel-drive and over two tons now, but boasts 400hp and even dynamic torque vectoring. That power comes courtesy of Ford’s familiar 3.5-liter Ecoboost V6, the same engine that powers the Raptor and even the halo GT supercar.

The Conti does not come with an in-game Matthew McConaughey, however. 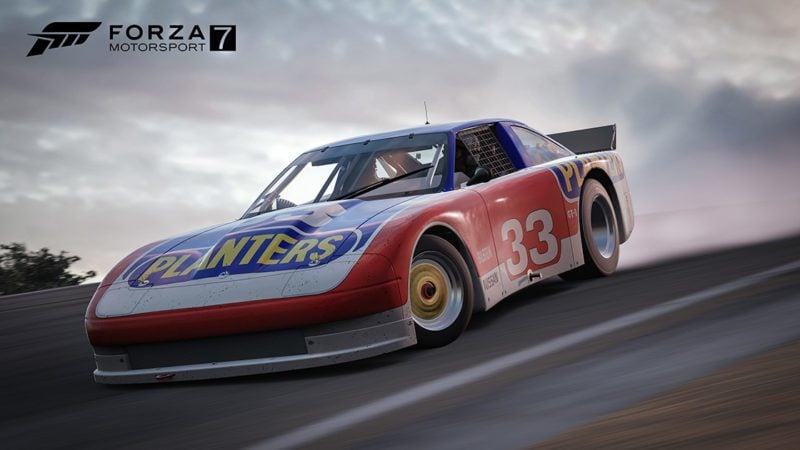 Consider this Turn 10 plugging the gap. The gonzo 280ZX of Bob Sharp Racing — driven by Paul Newman — is already in FM7. So is the mid-90s 300ZX, a car so dominant IMSA banned its engine in 1995. Here’s the car between those two, the often-overlooked first-generation 300ZX. Once again piloted by Newman, the 300ZX couldn’t crack the Audi stronghold in the SCCA Trans-Am series at the time, but it should prove a challenge to tame here.

We’re not going to lie, we’re big fans of the XC90. Its Scandinavian design is cool in a way the big brash German crossovers simply can’t manage. It doesn’t spring to mind when you think of that first word in the SUV acronym, however. The R-Design may change that; it’s not only got a twin-charged 2.0-liter four under that big hood (turbo and super), but an electric component. All in, it produces 400hp. That should be good to keep some hot hatches honest.