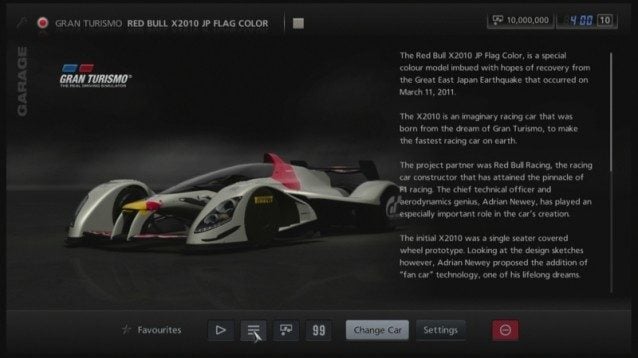 GTPlanet user “sorg” has been dissecting Gran Turismo 5‘s code base over the past few days and has shared some of his discoveries in our forums. 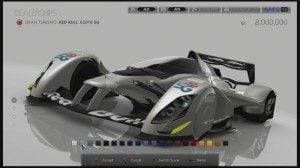 First, he’s found a hidden version of the X2010, named the “Red Bull X2010 JP Flag Color”. As you can see from the car’s description in the screenshot above, it is a “special colour model imbued with hopes of recovery from the Great East Japan Earthquake that occurred on March 11, 2011.”

He’s also unlocked the Red Bull X2010 5G model, which was used in the recent 5G competition. Over 20 different colors can be applied to it in the dealership, leading Sorg to suspect it may be released to a wider audience of players at a later date. 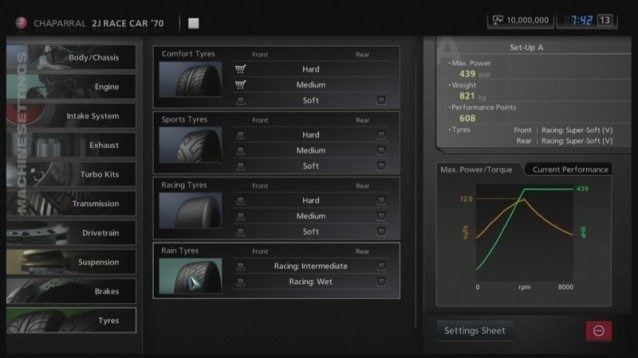 Surprisingly, he has also discovered records of a broad selection of engine tuning upgrades and even new tires, though it remains unclear if or how such parts are actually implemented in the game:

For more details and future updates on his discoveries, be sure to read over this full topic here in our forums.

Gran Turismo Sport 623 Nov 30 by Andrew Evans
You’ll be heading to three of the world’s best-known race tracks in this week’s new set of GT Sport Daily Races, as two one-make races headline the offerings for the…

Gran Turismo Sport 2173 Nov 24 by Andrew Evans
While the finalists from the official 2020 FIA Online Championship season are fighting for their World Finals places right now, there’s still plenty of racing for the rest of us.…

Gran Turismo Sport 623 Nov 23 by Andrew Evans
It’s all about racing cars in this week’s new set of GT Sport Daily Races, as players have a choice between three different types of racing machine. Race A this…