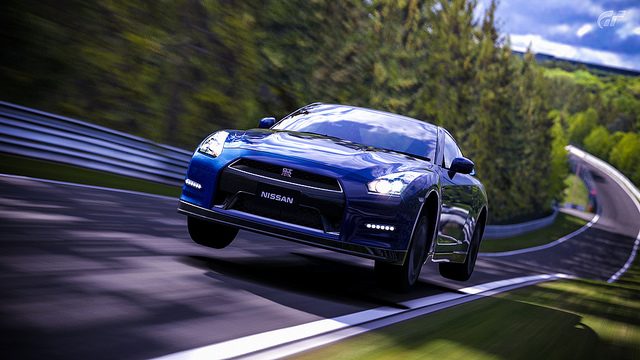 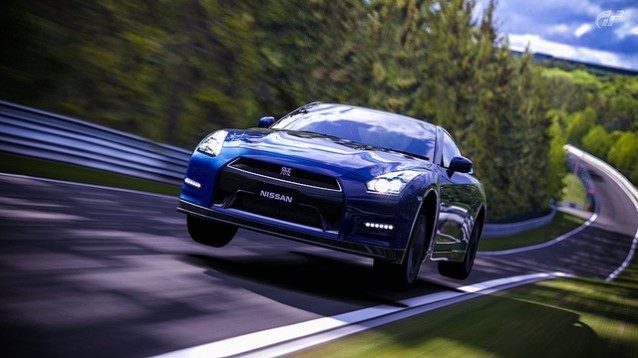 Two new rounds of time trials have just been unlocked in the free GT Academy 2012 mini-game, just as participants log nearly 50 million miles driven in the simulator. Here’s a closer look at the new challenges:

Round 7 and the all-important Round 8 (whose final time-trial challenge will determine which participants move on to their respective national finals) will be available on June 10. Round 8 is also, of course, expected to reveal Polyphony Digital’s latest rendition of the Twin Ring Motegi circuit.

As previously announced, prizes awarded in the GT Academy mini-game will be made available in Gran Turismo 5 on July 4.

For now, visit our GT Academy 2012 Forum for more analysis and discussion with your fellow competitors!