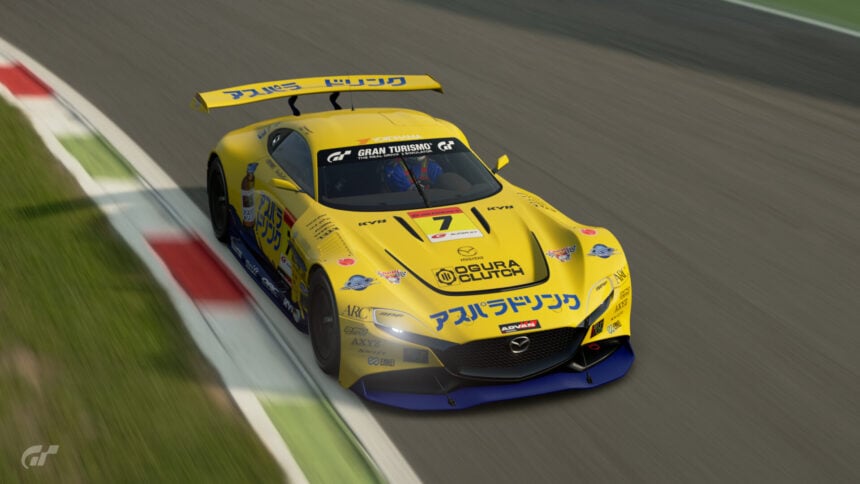 It’s not quite two weeks since our last game update to Gran Turismo Sport arrived, but there’s already another one on its way.

An announcement on the official GT Sport site reveals that the next game version is due this week. It’ll be available after the regularly scheduled server maintenance window on Thursday, June 4. The full announcement reads as follows:

What’s could the update bring? Well, it would be exceptionally unusual for two successive updates in two weeks to add any new content. That’s only happened once in the entire history of the game, back in April 2018, with the two Audi Vision GT concepts and the Toyota GR Supra Racing Concept arriving in two updates — and they were 18 days apart.

While players may be still expecting the Lamborghini Vision GT, which was originally slated for “Spring 2020”, it’s more likely that there won’t be any brand new content this time. It’s more probable that the update will address bugs — such as the minor issues with the Mazda RX-Vision in the livery editor — or make other under-the-hood changes.

There is a handful of other possibilities too. The end of the licensing agreement with TAG Heuer still has some remnants — track-side adverts, finish gates in Career Mode, decals — which an update could remove.

PD might also re-address the radical changes to Gr.4’s Balance of Performance, which has seen Alfa Romeo’s 4C plunge from class-leading to the naughty step. That will be too late for the current FIA season, however.