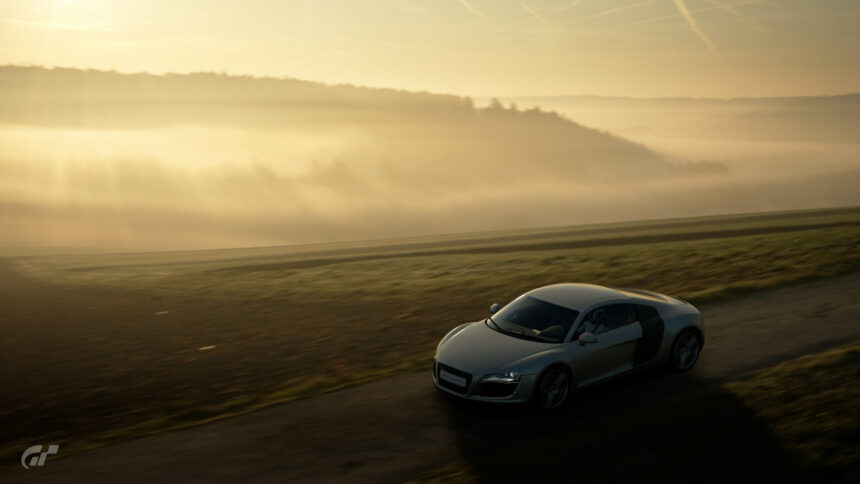 Players flicking on their PS4 consoles this morning will find a small GT Sport update waiting for them. As announced at rather short notice yesterday, update 1.55 is here.

It’s a compact file, coming in at just 116MB. That’s far too small to contain any new car or track data, and indeed it’s simply intended to fix an issue introduced in v1.54 earlier in the month.

The full release notes for the update read as follows:

An update for Gran Turismo Sport has been released. The following is a list of the main features introduced:

Main Features Implemented
Sport Mode & Lobby
- Fixed an issue wherein collisions between cars were not incurring a penalty, even for incidents where they should have.

That covers a concern which regular players of the online game modes can’t have failed to notice. In essence, the v1.53 update introduced a hyperactive penalty system whereby players would receive enormous penalties during online races for no obvious reason. Polyphony Digital tried to dial that back a bit in 1.54, but went too far the other way and online races became a virtual version of Death Race 2000.

With this new update, things should return to being a little more like they were in November 2019. However with no FIA races scheduled until this coming weekend it may be a little while until we find out for sure. Early indications from Daily Races are promising at least.

Fans expecting a content update will have to wait a little longer. Although January 2020 becomes the first month with no additional game content since May 2019, 2020 itself is gearing up to be an exciting one.

The Sydney World Tour event, the first ever GT Sport live event in the Southern Hemisphere, gets underway in a little over two weeks and will doubtless reveal further content and plans for the year. There’s also further Porsche and Mazda vehicles due during the year.

Gran Turismo Sport 474 Sep 14 by Andrew Evans
This week’s GT Sport Daily Races, have an unusual twist with two events where the car is provided to you — and in both cases it’s a pick and mix,…

Gran Turismo Sport 474 Sep 7 by Andrew Evans
There’s no taking things slowly in this week’s GT Sport Daily Races, as all three events put you in race cars. Race A sees a return of the front-wheel drive…

Gran Turismo Sport 474 Aug 31 by Andrew Evans
Qualifying will be king in this week’s GT Sport Daily Races, as the action heads to three circuits where legitimate passing places are at a premium. That all starts with…