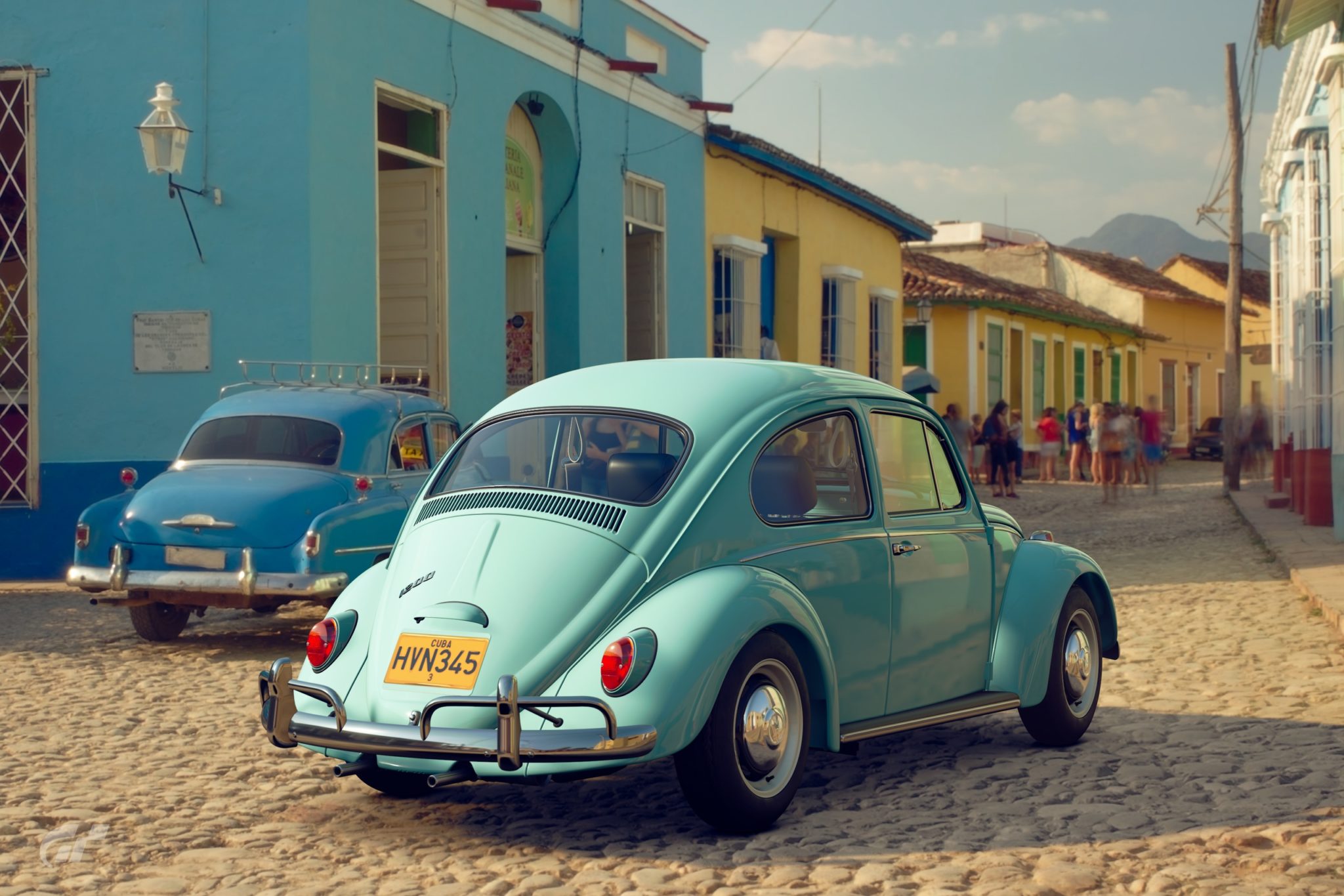 We’re only just coming down from the excitement of the second GT World Tour event and already there’s more GT Sport content on the way.

The next update — we assume v1.27 — will arrive on Wednesday, September 26. This will, as usual, follow a short spell of maintenance in the early hours:

Unusually, the World Tour event did give us a bit of a sneak preview of some of this update’s goodies. An event schedule before the weekend revealed the existence of the Fuji Speedway circuit in the game, in both GT and F layouts.

Should Fuji come to GT Sport this weekend, it’ll be an unusual break in tradition. So far, Polyphony Digital has alternated adding new fictional tracks and new real ones. The previous content update, v1.25, brought the real-world Red Bull Ring. Fuji Speedway then will be a second real track in a row…

Kazunori Yamauchi has made his traditional silhouette teaser on social media too, but this time we know some of the cars behind them already. Leading the way is the Porsche 911 996 GT3, likely to be Yamauchi’s personal car first featured 17 years ago in Gran Turismo 3, but pulled from non-Japanese versions of the game for licensing reasons.

The World Tour event also featured racers driving the 997 generation 911 GT3, the 1992 Honda NSX Type R and the 1989 Nissan Fairlady Z/300ZX. However, that accounts for just four of the nine vehicles in the teaser image. That leaves five still to guess, some a little more obvious than others.

As usual, there will likely also be an expansion to the GT League events, and a Circuit Experience section for the Red Bull Ring. We’ll have to wait to Wednesday to find out for sure what else the update brings, such as the compulsory penalty zones seen in the World Tour live event.

Update: We’ve amended this article to reflect new information from Kazunori Yamauchi himself!