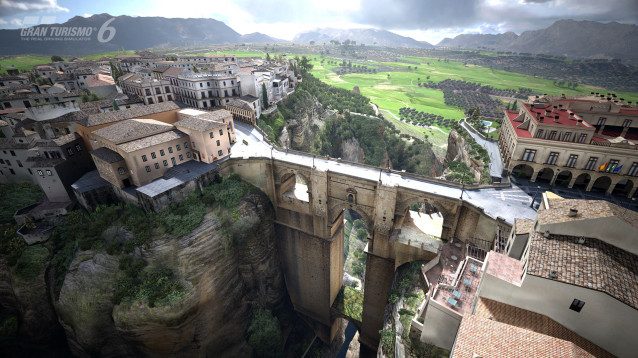 Sony Europe has confirmed the location and date of the Gran Turismo 6 launch party event, to be held in Ronda, Spain and the nearby Ascari Race Resort on December 2-3, 2013, a few days before the international GT6 release date of December 6.

Kazunori Yamauchi will be attending and giving presentations and interviews about all the new features in GT6, and invited guests and journalists will be able to drive some of the game’s highlighted cars on the Ascari Resort Circuit. 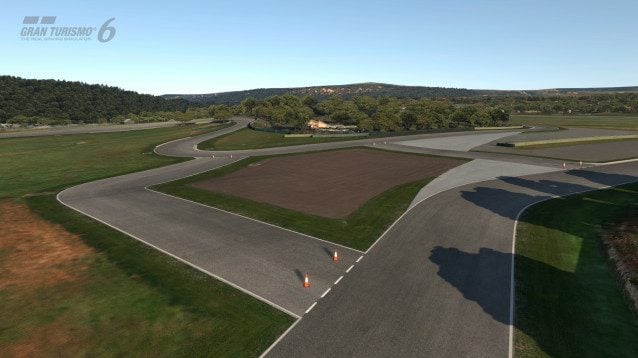 A press release from Sony Czech, as shared by GTPlanet user play3man, provides more information on the announcement. It also re-confirms the area will be included as a location in GT6‘s Photo Travel mode and upcoming Course Maker.

“Introducing Ronda in Gran Turismo 6 will be a real honor for me,” said Kazunori Yamauchi. “This is truly a unique place and our entire team, who captured the most important sights, greatly enjoyed their stay here. My passion for racing tracks is no secret, and with the help of our partners from automotive manufacturers, to provide a real racing experience on the Ascari Race Resort track is a truly exciting experience. We have worked hard on moving the Gran Turismo series forward, and it is a great honor for me to present to the public the fruits of our labor just before launch.”

The international attention will be a major event for the small, ancient Roman town in southern Spain, where tourism is an important part of the local economy.

“We are delighted that we can be part of Gran Turismo 6, to celebrate with the whole gaming world right from our beautiful city. Ronda is an ancient city with rich history and traditions, but it is also full of life and modern ways, making it a great partner for this game. Over the centuries, artists and writers have again and again been impressed with Ronda, and I believe that Mr. Yamauchi is no exception,” said the Mayor of Ronda, Maria de la Paz Fernandez Lobato.

GT Academy champion Lucas Ordonez was instrumental in bringing Ronda and the Ascari Race Resort to GT6, when he first introduced Kazunori Yamauchi to the circuit on a visit there last year. The Gran Turismo 5 launch party, of course, was hosted in Spain’s capital city of Madrid, which also hosted one of the game’s new city tracks.

GTPlanet will be providing full coverage of the launch event in Ronda and all the announcements, interviews, and other news it will produce. Stay tuned!