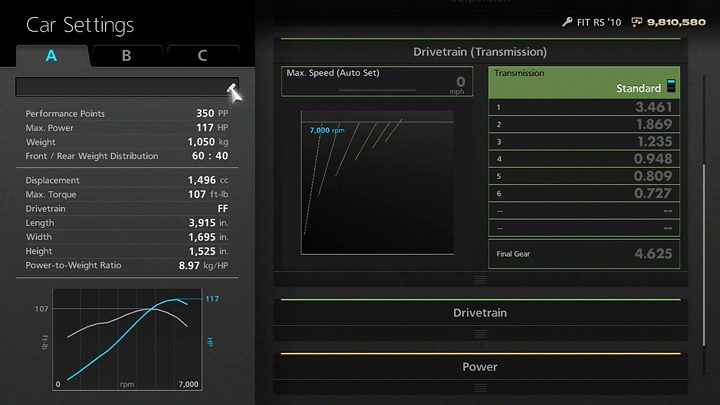 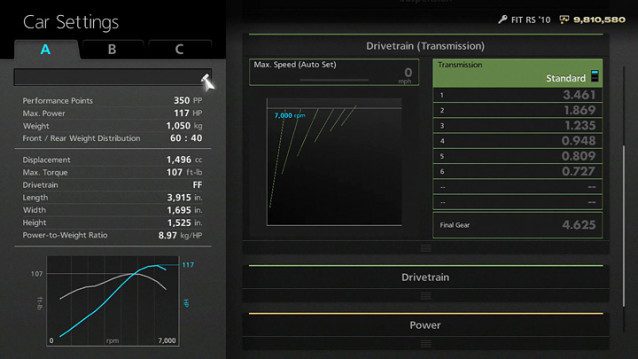 Shortly after the release of GT6 update 1.17, our forums exploded in a flurry of posts as our users realized that something had changed in relation to the transmission tuning options in the game.

The related topic has generated hundreds of posts of testing and debate, and Polyphony Digital formally acknowledged the issue in a post on the official site. Specifically, they confirm that changes to only the Final Gear value in a “Fully Customizable Dog-Clutch Transmission” will be reset after leaving the Car Settings menu.

Polyphony reports they are working on the issue and will report when the issue is resolved in a future update. Until then, note that you can avoid the bug by modifying other gear values in addition to the Final Gear setting.

As always, visit our Gran Turismo 6 forums for more discussion, and don’t forget to stop by our GT6 Tuning Forum for further analysis.

Bugs
The original comments for this post are no longer available.
Logitech G923 Review: Mainstream Mainstay

Gran Turismo Sport 474 Sep 14 by Andrew Evans
This week’s GT Sport Daily Races, have an unusual twist with two events where the car is provided to you — and in both cases it’s a pick and mix,…

Gran Turismo Sport 474 Sep 7 by Andrew Evans
There’s no taking things slowly in this week’s GT Sport Daily Races, as all three events put you in race cars. Race A sees a return of the front-wheel drive…

Gran Turismo Sport 474 Aug 31 by Andrew Evans
Qualifying will be king in this week’s GT Sport Daily Races, as the action heads to three circuits where legitimate passing places are at a premium. That all starts with…