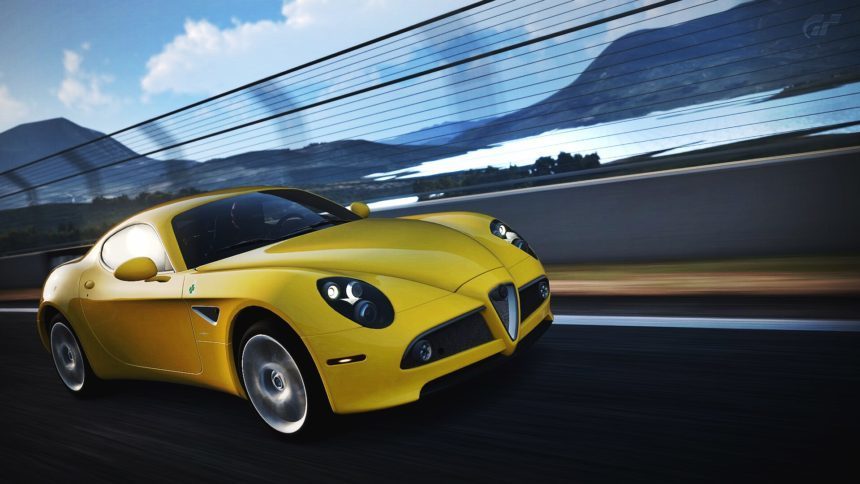 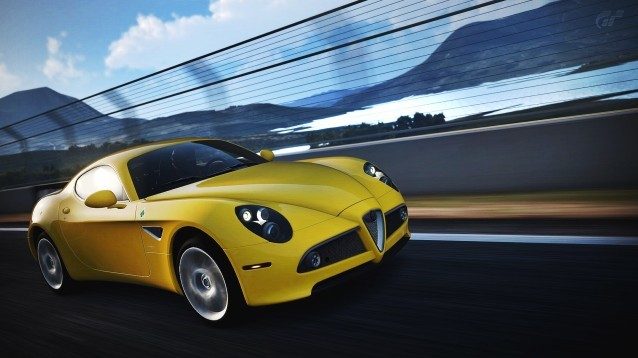 A minor new update has been released for Gran Turismo 6 to address numerous glitches and bugs. Weighing in at 9.5MB, it includes the following documented changes:

Although there is no new content supplied by the update, it will likely contain several undocumented changes. As always, keep an eye on our GT6 forums as our community scours the game to see if any surprises may have slipped into the code…

GT6 Updates
The original comments for this post are no longer available.
GT Sport Brake Light Quiz: Spot the Car from Just the Brake Lights

Gran Turismo Sport 199 Jul 2 by Andrew Evans
There’s a rare chance to get your hands dirty in the newest set of GT Sport Time Trials, which start today. Over the next 14 days, you’ll be competing against…

Gran Turismo Sport 1581 Jul 1 by Andrew Evans
The second stage of the official Gran Turismo Sport 2020 FIA Online Championship comes to a close this weekend. That means we’re only a few days away from the third…

Gran Turismo Sport 19 Jul 1 by Jordan Greer
The 2020 Formula 3 season finally begins in Austria this weekend, and with it comes a new chapter for Gran Turismo World Champion Igor Fraga. I thought I knew his…

Gran Turismo Sport 456 Jun 22 by Andrew Evans
Three more Daily Races have arrived to mark the new week in GT Sport, and the line-up is a pretty unusual one. Of the three, it’s Race B that provides…