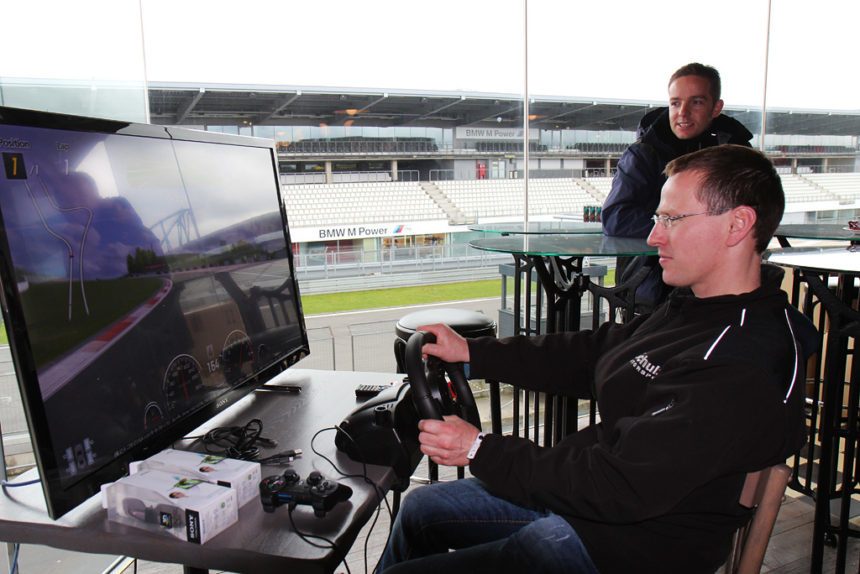 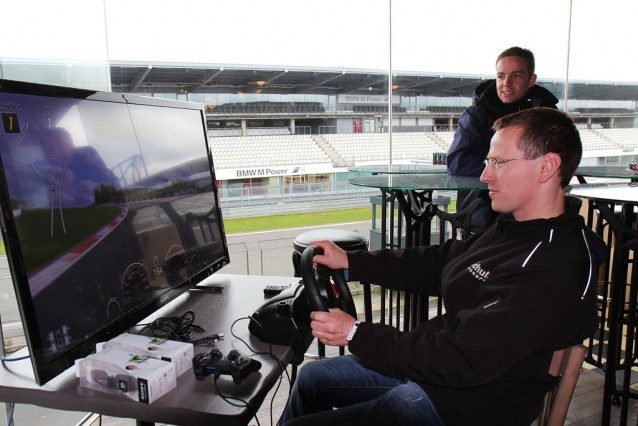 One of the repeated points of Kazunori Yamauchi’s presentation at the Gran Turismo 6 reveal at Silverstone earlier this month was the growing connection between virtual simulations and reality, and how Polyphony Digital can benefit from increased collaboration with motorsports teams and real-world automotive engineers (and vice-versa).

This was put into extensive practice at the 24 Hours of Nurburgring, where the Schulze Motorsport team used a “special development version” of GT6 to test and refine the suspension setup of their GT-R NISMO GT3. 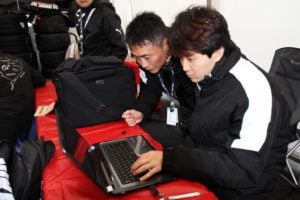 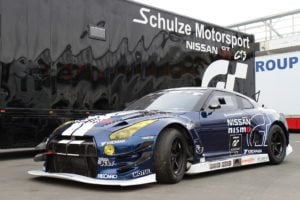 Although unrelated mechanical issues and a lengthy rain delay eventually soured the team’s race, it does appear their efforts to prepare the car using Gran Turismo 6 paid off: the Schulze GT-R became the first Japanese car to ever sit atop the time-sheets during a qualifying session at the 24 Hours of Nurburgring, eventually securing the 26th grid position for the race.

Kazunori YamauchiNissan GT-RNurburgring 24 HoursSchulze Motorsport
The original comments for this post are no longer available.
F1 2020 Review: A Winning Formula