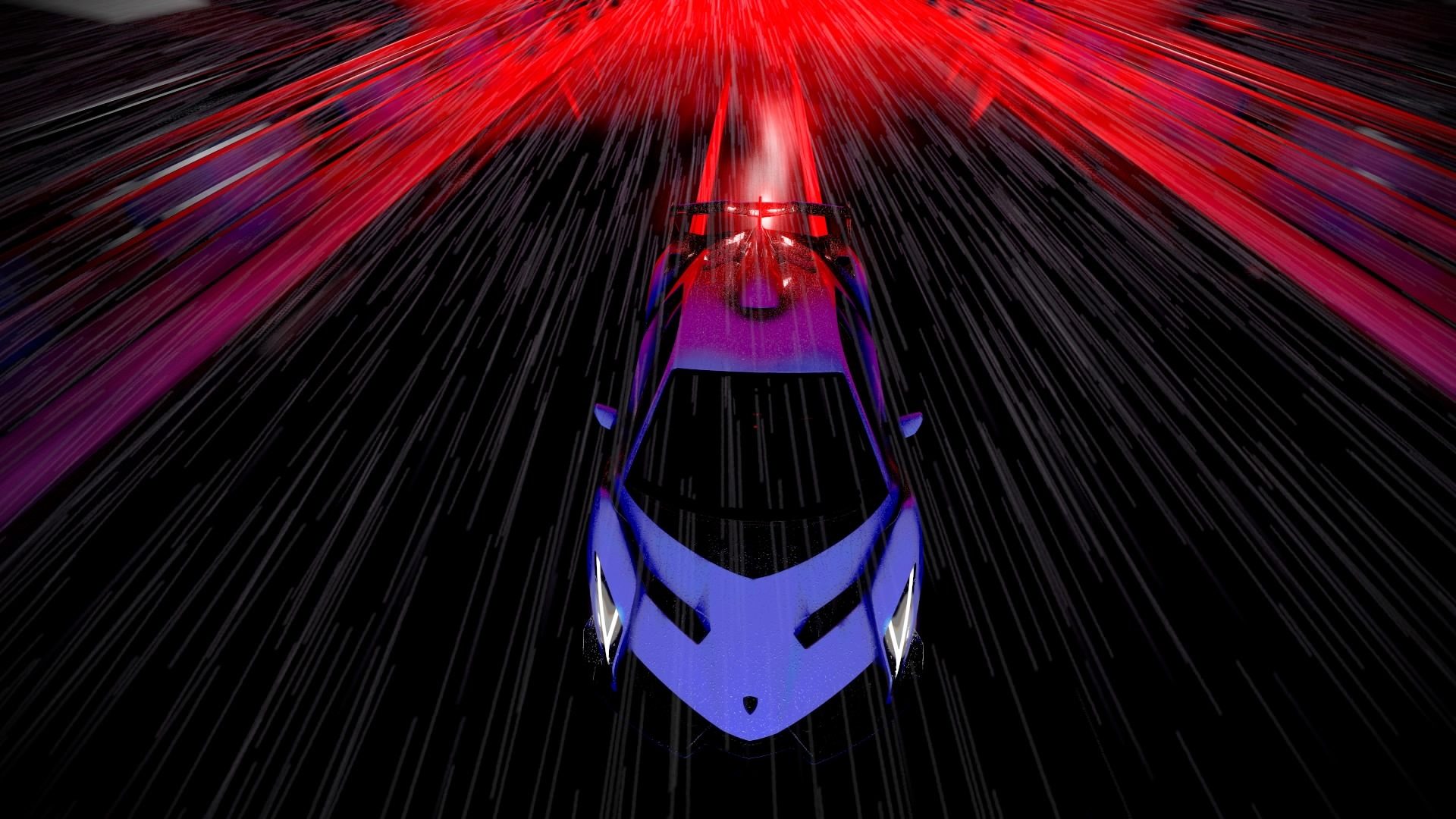 Photo modes are a big deal in modern games. To prove as much, a quartet of GTPlanet members recently contributed to a 68-page supplement in the Official PlayStation Magazine about just that.

Racing games lend themselves exceptionally well to photo mode. Indeed, Gran Turismo 4 was the first game to feature such a mode, way back in late 2004. We’ll be seeing it return in next month’s GT Sport, complete with 1000+ Scapes — real-world photographs that players can place their digital cars in.

But Gran Turismo isn’t the focus here. No, since GT4, photo mode has spread across the gaming world. From shooters to fighters (and even the Dark Knight), plenty of games now offer a dedicated shutterbug mode.

They say a picture is worth a thousand words, so we’ll leave the text to a minimum. Below, you’ll find the collections of each of the four GTPlanet members that featured in OPM.

The first half of Jim’s shots show off the atmospheric world of Mad Max. Meanwhile, the second half is a grab-bag of shots from various titles, used in a quiz in the mag. No prizes for guessing which games the last two shots come from…

Dearly-departed Driveclub is the sole focus of Rafał’s contribution. It’s hard to believe, but the game celebrates its third birthday in a few weeks. It still looks incredible; developer Evo Studios really put an extra amount of care into the photo mode. Whatever the team does now (as a part of Codemasters), we’re excited to see what it will offer for creatives.

sebmugi takes a different approach here, with a handful of shots from Watch Dogs 2. Why the Ubisoft open-world title? In Sebastien’s own explanation, it’s all down to “the transcription of the lively San Francisco lifestyle.”

Craig is actually the one that tipped us off about the crew featuring in the mag. A fan of photo mode in general, you can find him around the forums posting images from any number of modern racing games. Or, as you can see above, he’ll even dabble in non-racers like The Order: 1886. Craig’s even been known to grab a game because it has a photo mode!

You can check out the parts all four guys contributed in the images above. Photo mode has traditionally been one of the busiest aspects of our community — we’ll have plenty more focusing on it over the coming weeks, so stay tuned! 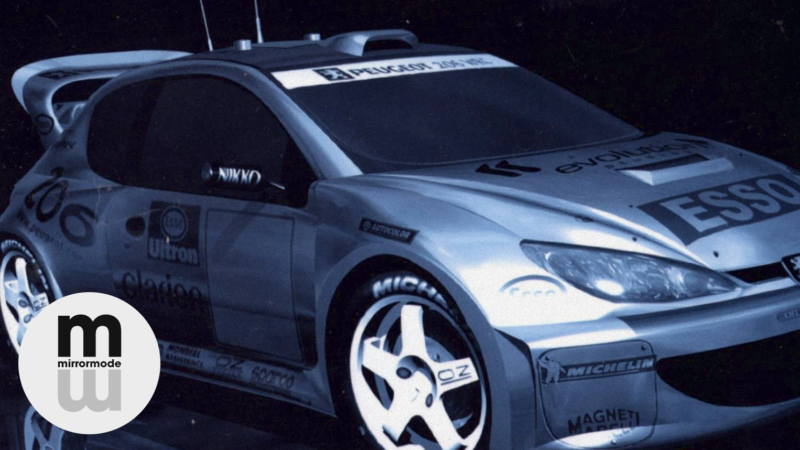 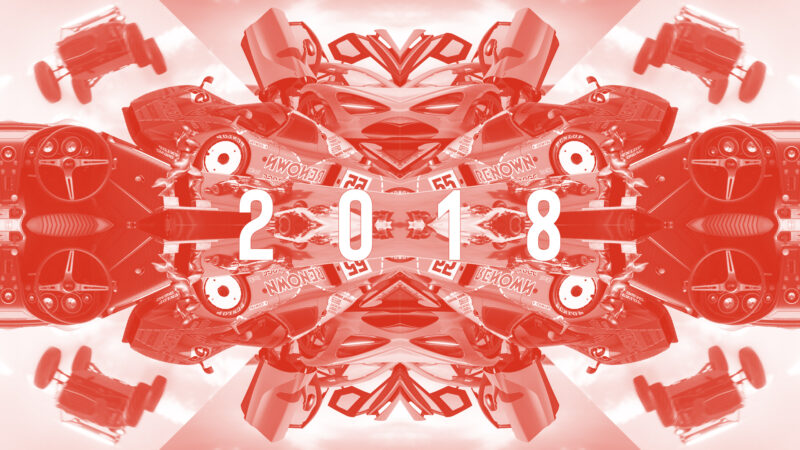 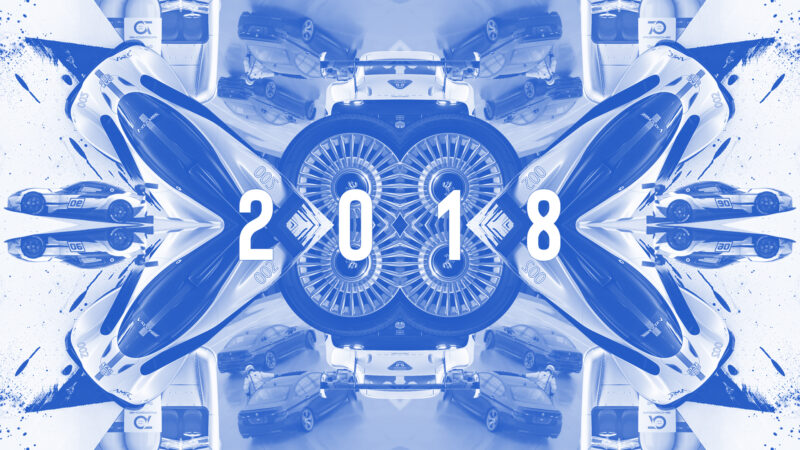