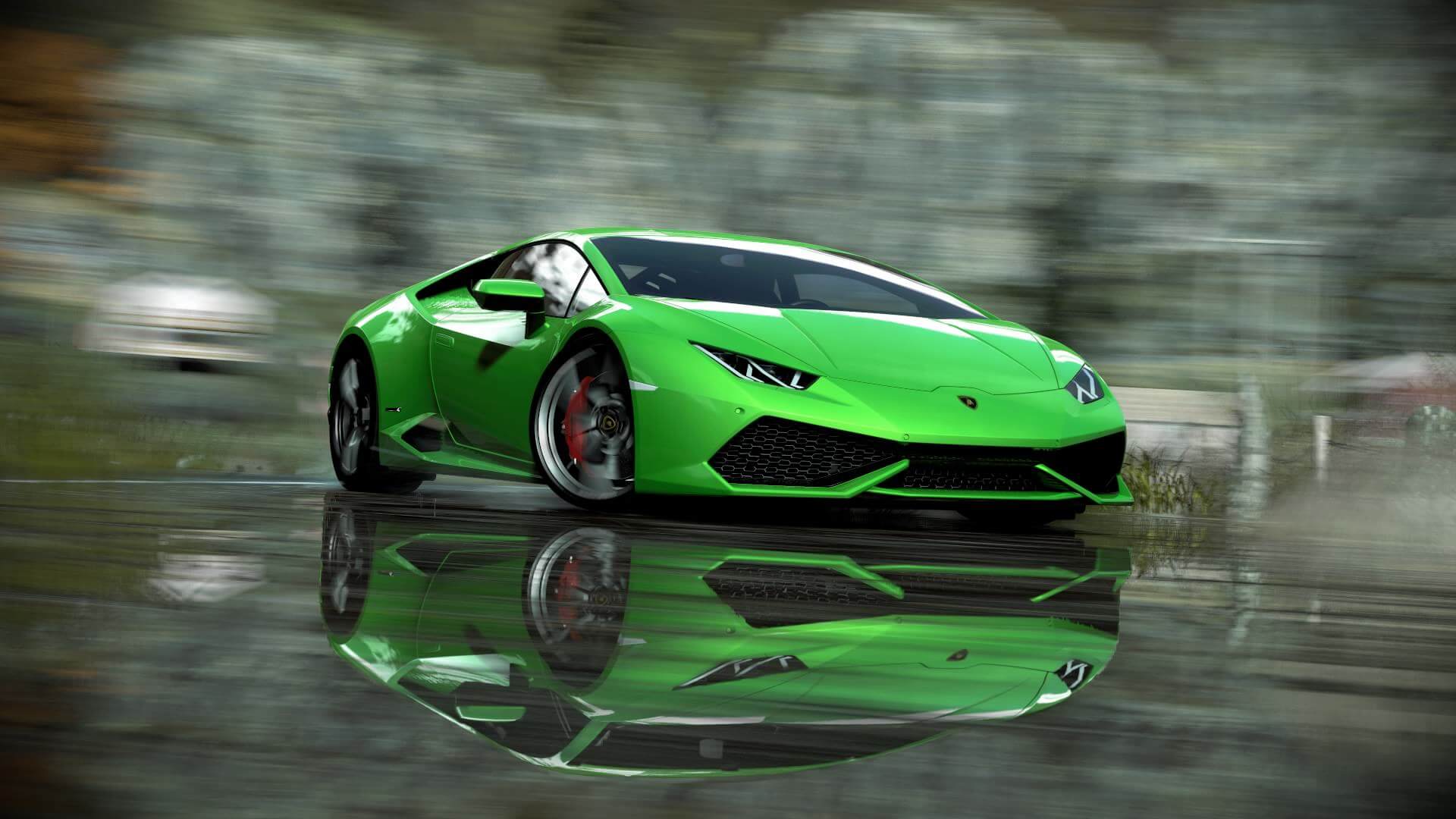 Some good news for fans of the PlayStation 4’s first exclusive driving game. According to player trophy information, 2014’s Driveclub has the largest number of players in the genre, at a staggering 10.5 million.

The numbers come, once again, from the Gamstat trophy tracking page. We reported on the site recently thanks to its updated, 6.6-million strong GT Sport player base figure. That was enough to put Polyphony’s sim racer comfortably in the top 100 of PS4 games, but it was beat out by a few others in the racing genre.

At the top of the pile was Evolution Studios’ Driveclub. As with the Sport figure, this does come with some caveats: for starters, every figure on the Gamstat site is an estimate. The numbers are based off the My PS4 Life feature, and while Gamstat has revised them as more data becomes available, it’s still not a perfect match. Sony’s data also comes from some time in November 2018.

Helping push Driveclub further up the ranks is its PlayStation Plus Edition. This cut-down version of the game was free to all Plus subscribers between June 25 and October 6 back in 2015. It isn’t clear how much this version contributes to the total.

There’s also Driveclub VR, though that does get its own separate trophy list, and thus isn’t part of the 10.5 million figure.

Don’t get your hopes up for a sequel, however — at least not a direct one. While Driveclub had a rough launch, it matured into an enjoyable romp 16 months later, but that wasn’t enough to stop Sony from shuttering Evo Studios in early 2016. Codemasters picked up some of the team, resulting in the non-racing-game racing game Onrush last June. Poor sales resulted in layoffs, though Driveclub game directer Paul “Rushy” Rustchynsky landed at Slightly Mad Studios.

With a long-rumored “Hollywood Blockbuster franchise” game in the works at SMS, not to mention the entire Mad Box console, it’s possible the spirit of Driveclub will live on in the near future. 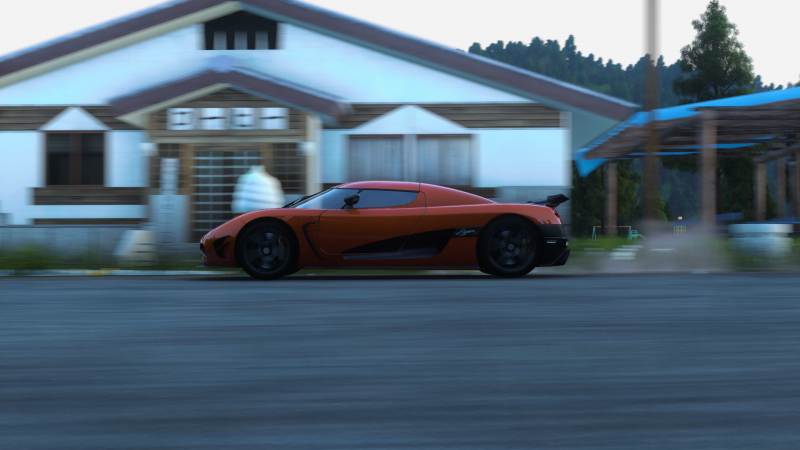