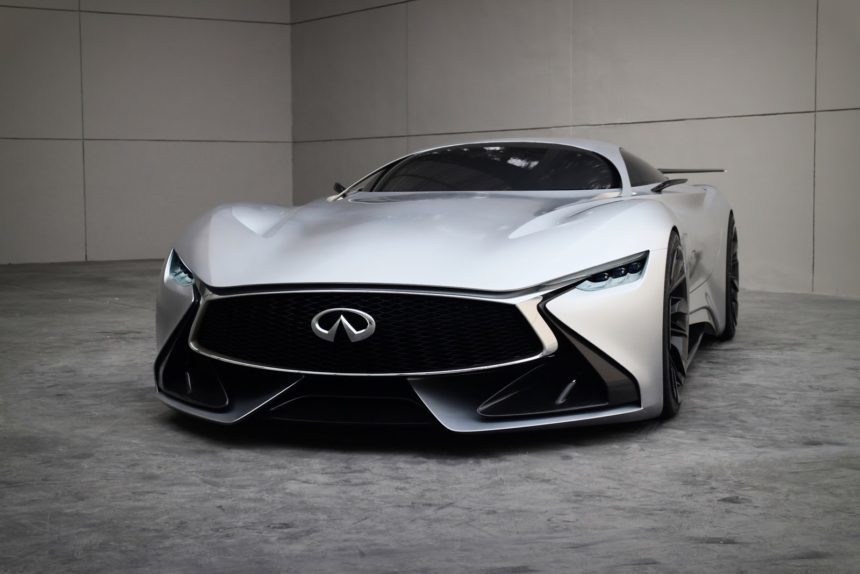 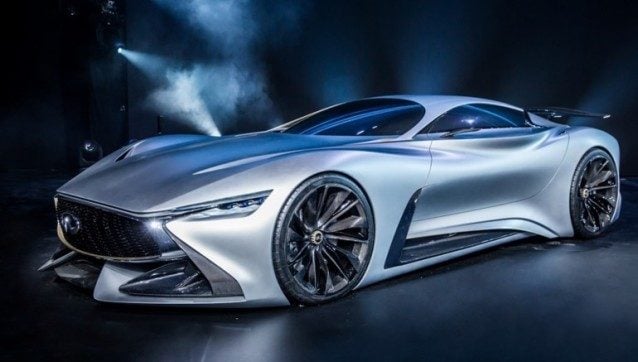 There’s a bit of a tradition among all the car manufacturers participating in the Vision Gran Turismo project, bringing their virtual concepts to life with a real-world model.

Infiniti has finally joined the party, revealing their Vision GT model during a special event at the Shanghai Auto Show. 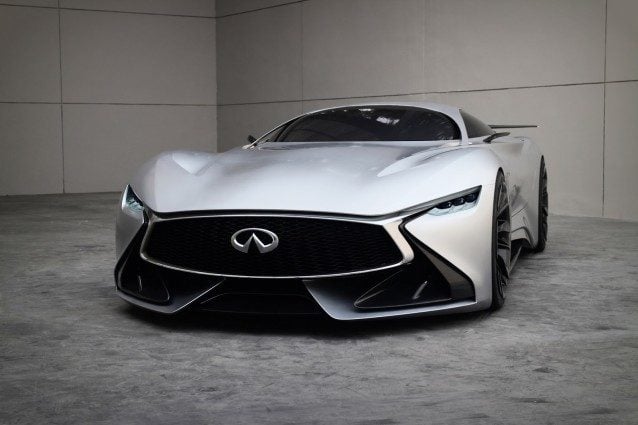 The Shanghai reveal makes sense, considering the car itself was designed by Infiniti’s new Chinese-based design studio, as explained in the car’s launch trailer:

As noted by Infiniti, “the team kept to Infiniti’s design language and added some Chinese influences to the Infiniti Concept Vision Gran Turismo. The fluid movement and the delicate gradation of the body are inspired by traditional Chinese calligraphy and landscape paintings, while the character lines uninhibitedly flowing through the car reflect the dynamism of China.”

InfinitiVision Gran Turismo
The original comments for this post are no longer available.
GT Sport Brake Light Quiz: Spot the Car from Just the Brake Lights

Gran Turismo Sport 606 May 25 by Andrew Evans
It’s another new week, and that means a new set of three GT Sport Daily Races. There’s a little something familiar for players this week, but also something a lot…