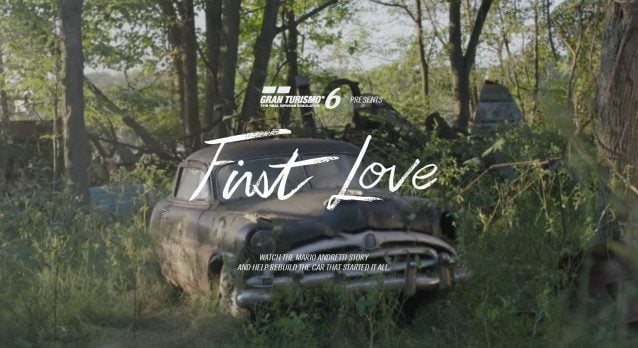 Legendary Italian American Indy 500, 24 Hours of Daytona, Daytona 500 winner and Formula 1 Champion Mario Andretti is at the center of a new GT6 First Love campaign in which GT fans get to take part in a historic rebuild project. The First Love Campaign is broken into three “Chapters:” Andretti, Live Build, and Reunion. 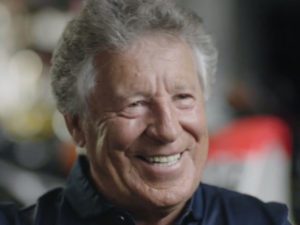 This is the second major racing driver persona to be associated with GT6 since Ayrton Senna was announced to be included in GT6 back in this year’s Brazil Game Show. Will there be more?

Discuss this campaign in our forums. 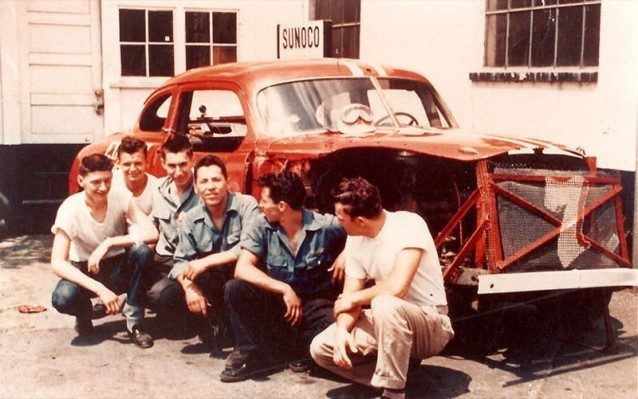