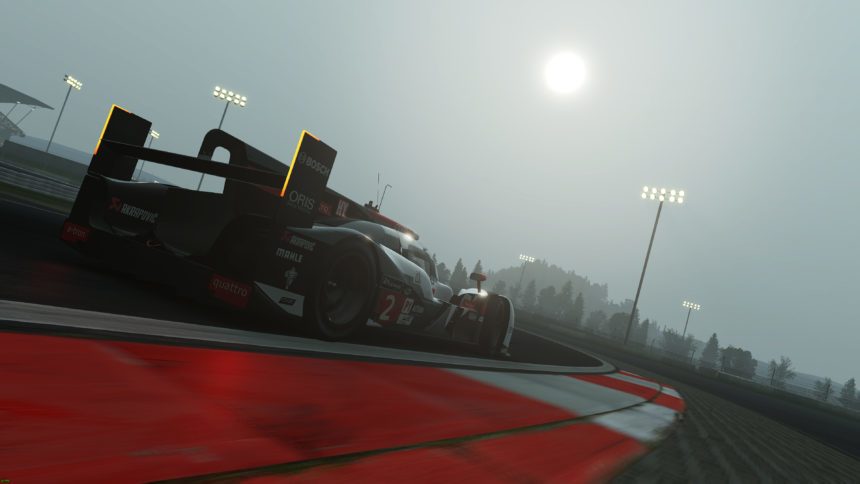 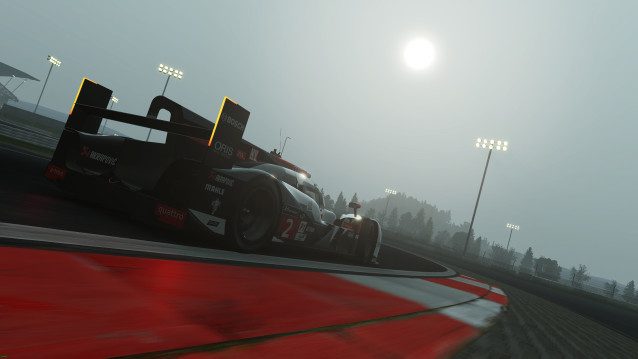 While development may have kicked off with Project CARS 2, Slightly Mad Studios remains focused in making its first WMD title – Project CARS – the best possible with ongoing support by way of updates and add-on content. With the recent unveiling of what is perhaps the biggest update yet, and less than one month after the last major update at that, Project CARS continues to grow.

Notable items include the previously mentioned enhanced weather system where all vehicles will be updated with new windscreen rain effects including dynamic rivulets, more realistic looking rain drops, and wiper blade trail effects. There’s also an all-new Multiplayer Spectate Mode which will allow players to spectate multiplayer events they are participating in, and the very welcomed addition of an improved HUD and tire telemetry data – compound, pressure, wear – all visible in real-time. 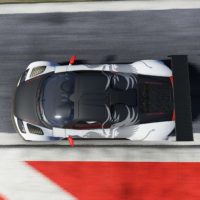 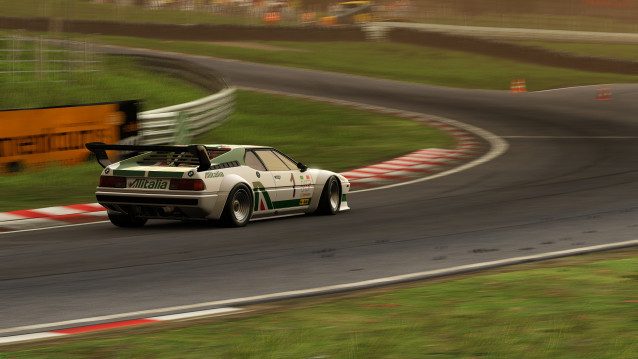 Notable items here are across the board, whether it be the rebalanced tire mechanics or improvements to the AI’s behavior, this particularly set of enhancements should be readily noticeable and will make for a more engaging experience than what’s offered now. We’re also given a look at what could possibly be included in this month’s DLC add-on with the BMW 2002 Turbo.

It’s worth noting the patch has not been finalized and is still in the testing stages which of course means the details can change between now and the announcement of its imminent release on the Xbox One, PlayStation 4, and PC platforms. The release of the update is still a few weeks off at best and until a time it’s officially confirmed and subsequently released feel free to stop by our Project CARS forum and discuss the sheer volume of the upcoming update.

Project CARS
The original comments for this post are no longer available.
GTPlanet Publishes “Ultimate Guide” for Forza Horizon 4