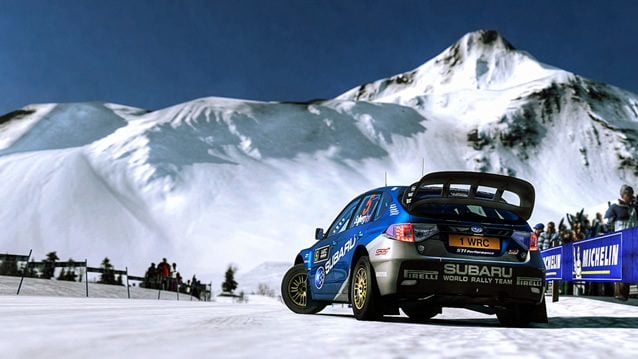 While thanking fans for their Twitter messages celebrating GT5‘s one-year-anniversary, Kazunori Yamauchi shared some information about the game’s next update:

Thanks to everyone for the messages. One year goes by quick. The next update is in the latter part of Dec., near Christmas.

A late December launch falls neatly in line with the rough “every two months” DLC release schedule outlined at SEMA, so the date will definitely be raising eyebrows (and expectations) – especially considering Kazunori has a history of playing Santa Claus… Hopefully you’ve been good this year.

Thanks to Joe_Ald for the early tip!

Kazunori YamauchiTwitter
The original comments for this post are no longer available.
F1 2020 Review: A Winning Formula