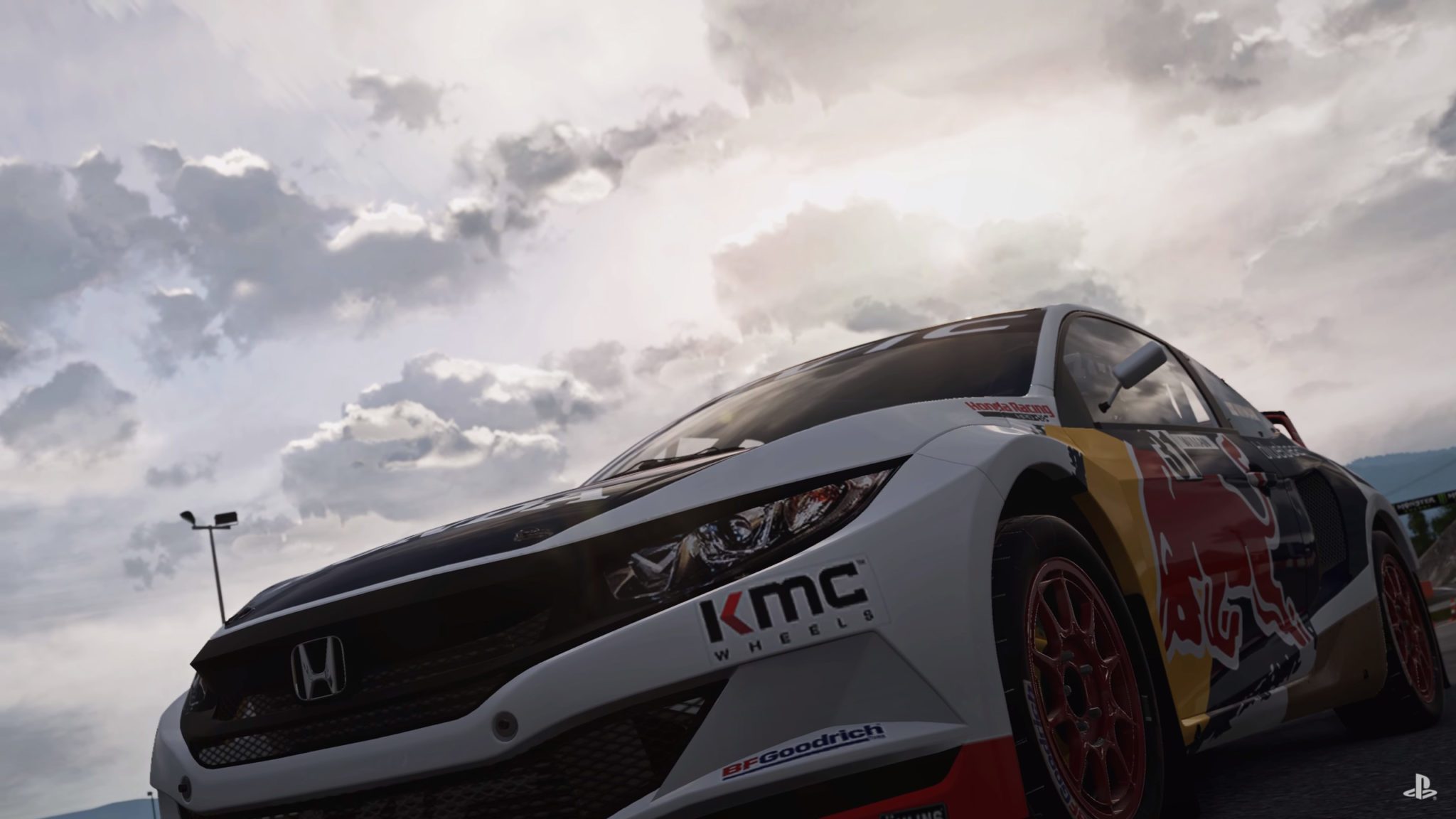 Hype levels for Project CARS 2 continue to rise as we quickly approach its September 22 release date. Before that however, Slightly Mad Studios has released a new 4K trailer ahead of Gamescom next week.

The new trailer begins with a peek over a snow-covered mountainside before focusing on the game’s bread and butter: racing. While appearing cinematic, the mountainside view serves a purpose, as an Audi R18 Le Mans prototype navigates what appears to be a snowy Nürburgring.

Shortly after, the trailer breaks off into a series of car-watching and on-track action. Two Ferraris appear: the 488 GT3 and LaFerrari. The Prancing Horse marque is a new addition to the franchise. A previous trailer focused on which ten vehicles players can expect from the Italian brand in PCARS2.

The biggest takeaway from today’s trailer is the sheer variety of content available in the upcoming game. Whether it’s racing for position in karts, going all out in rallycross or gunning for top honors in prototype machinery, Project CARS 2 has a little bit of something for everyone.

Dynamic weather factors into that equation as well, offering a wet slip-n-slide experience, combined with the aforementioned snow conditions. Another piece of the puzzle is the impressive LiveTrack 3.0. LiveTrack tracks the angle of the sun, affecting track temperatures. In addition, PCARS2 will add varying seasons to the mix. Snowy Silverstone? Nürburgring as the leaves change color? Both present and accounted for in the sizeable track list.

The game will be present on the show floor at Gamescom next week. According to a recent live stream from SMS, fans can look forward to six racing rigs at the event, and new car/track combos compared to E3 2017.

The original Project CARS will also be making an appearance, too. The World Finals esports race will take place on the ESL Main Stage at 1500 local time on Wednesday. The game’s fastest teams will be competing for a €5,000 prize purse.

Project CARS 2 releases on September 22 on Xbox One, PS4 and PC platforms. Naturally the game will take advantage of the PS4 Pro’s additional horsepower and even more so for Xbox One X. This fall will see a three-way rumble between this, Gran Turismo Sport and Forza Motorsport 7, all releasing within a few weeks of each other.

Gary Slater · Aug 18, 2017· Comments
Racers on Xbox One can look forward to a titan of a racing game this April as part of Microsoft’s monthly “Games With Gold” program. Previous big-name titles that have gone free as part of Games with Gold include Forza Motorsport 6 and its open-world counterpart, Forza Horizon 2.

Kyle Patrick · Aug 18, 2017· Comments
The premiere yearly Project CARS 2 esport series is back for 2019. There’s €20,000 in prize money up for grabs, and the return of fan-favorite multi-class racing.

Kyle Patrick · Aug 18, 2017· Comments
Has it been a year already? Project CARS 2 celebrated its first anniversary recently. To get in on the festivities, we’re invited the community to share its best memory of the game in photo form!

Kyle Patrick · Aug 18, 2017· Comments
If you loaded up Project CARS 2 earlier today — and you’re in Australia — you may have noticed a rather large update available. Weighing in at 4GB or so depending on platform, the size and timing make it clear: the horses are coming.

Kyle Patrick · Aug 18, 2017· Comments
All the pretty horses. With news of a certain Prancing Horse marque’s upcoming DLC popping up over the weekend, we thought it was high time to focus on Ferrari in this, our latest Project CARS 2 Photo Mode Competition.

Kyle Patrick · Aug 18, 2017· Comments
Things have been a little quiet on the Project CARS 2 front of late. Luckily that’s come to an end, after the Xbox Store inadvertently released a trailer for the game’s next DLC pack.

Kyle Patrick · Aug 18, 2017· Comments
Have we really hit 20 iterations of our modern photo mode competitions? To celebrate, we’re casting a wide net this round, eschewing a theme to find the best shots out there.