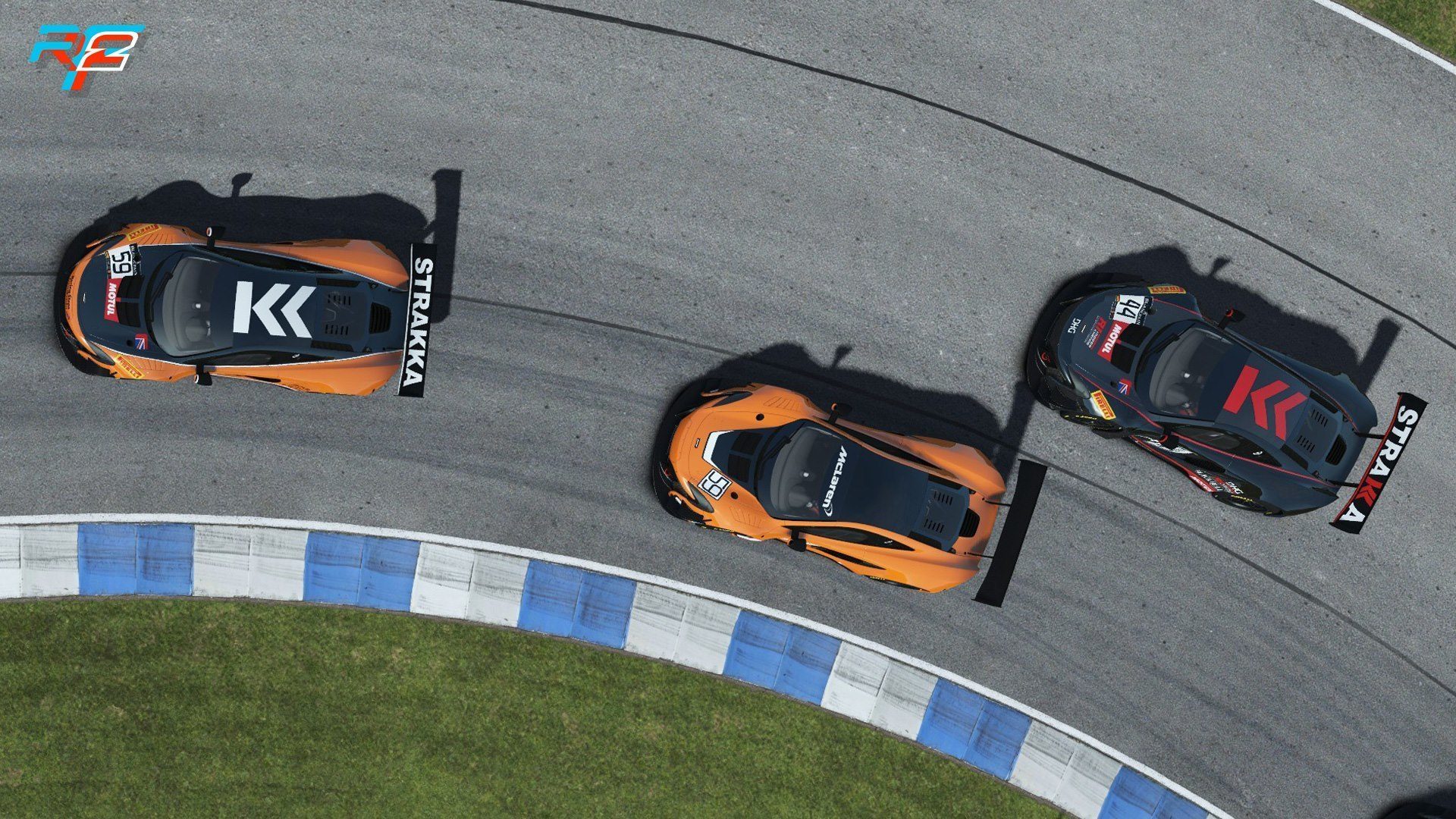 Kicking off the second round, players are to head over to Studio 397’s website beginning August 1 to register. The competition will last four rounds, and will run at Silverstone and the previously confirmed Circuit Park Zandvoort.

The GT3 machine will then be available to everyone for an additional fee, the first ever paid DLC pack for rFactor. The 650S GT3 marks the first in a series of officially licensed GT3 machines coming to rFactor 2.

Revealed at Goodwood in 2015, the successor to the 12C GT3 is powered by a 3.8-liter twin-turbo V8. With McLaren collaborating with Studio 397, the 650S GT3 will be one of the most accurate recreations in the game.

The McLaren 650S GT3 will be available in rFactor 2 next week. rFactor 2 is a PC exclusive title currently available on Steam.