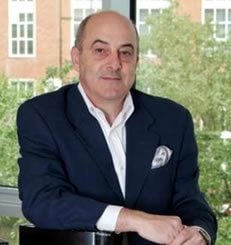 We believe that launching the product this fall, before Christmas, but not yet decided.  I do not rule that uses the MC but I doubt it. ‘GT 5’ is a great hope for Sony, a very important game for the company, which generates much income. We would have wanted him out before but we think the priority we are giving it our best. I’m very confident in this game that we launch this year and help us consolidate PS3 as the console that is large.

This actually isn’t the first time we’ve heard from Mr. Armstrong. Back in November of 2008, he told a Spanish financial newspaper that GT5 would “arrive at Christmas [2009]” – a date which was both privately disclosed and publicly confirmed several times throughout last year before Yamauchi set the now-postponed Japanese release date for March of 2010. Nevertheless, his reputation unfortunately precedes him, making his comments all the more believable. For the rest of us, the release date drama continues…

Thanks to Freeman_Cruz for digging this up!