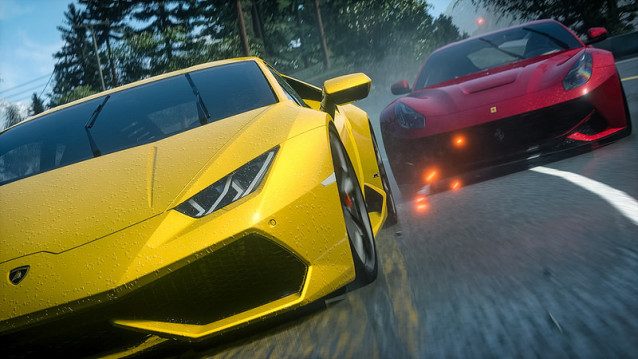 Update 1.18 is now available to download for Driveclub. Weighing in at 420 MB, the update brings with it new accolades, more driver levels, a fix for the “Hoon-a-Tic” trophy, and many more improvement to the game based on community feedback.

The game will continue to improve as the weeks go by and the following notes are of important developments to be made aware that will be coming after 1.18.