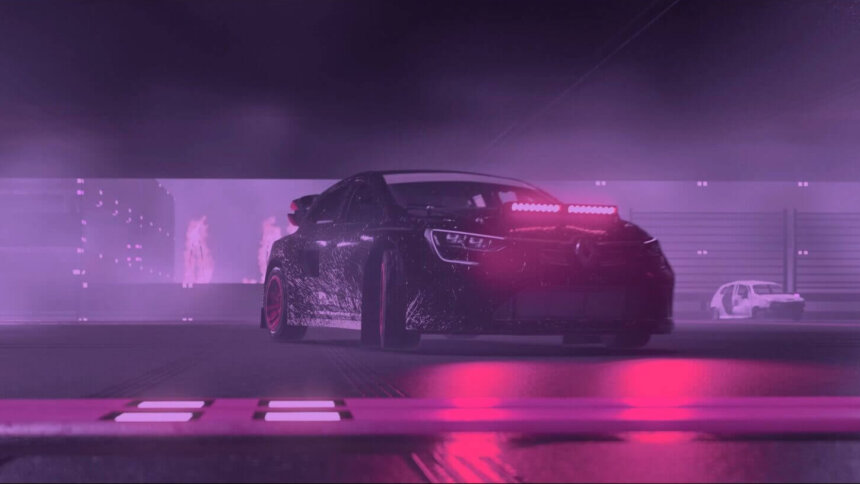 Although contagion might not be the most popular concept in the world right now, Vampire mode has the goal of infecting as many people as possible. One player starts off as the vampire, and they simply have to hunt down the rest of the players to turn them into vampires too. Of course for everyone else, the goal is to survive without being turned into the fanged undead.

Though it’s not currently clear how the vampire turns the other cars, we assume it’s simply a version of car tag. However, once bitten by the vamp, your car will turn into one of their kind, complete with demonic red driving lights. As more and more cars become bloodthirsty fiends, so the survivors’ chances will diminish.

According to the DIRT 5 social media posts revealing the Vampire mode, it will be one of several multiplayer “party” modes. There’ll be more information on other party modes coming along soon, with more on other multiplayer modes. However we can say that Vampire and the other party modes will make use of the Playgrounds feature, so you’ll be driving around some pretty intense arena courses as you try to either escape or infect others.

Players who pick up a PS4 or XB1 version of the game can get a free upgrade to the PS5 or XSX/XSS title respectively when it’s available. All of their progress (Xbox) and Playgrounds creations (both platforms) will be preserved if they do indeed upgrade.