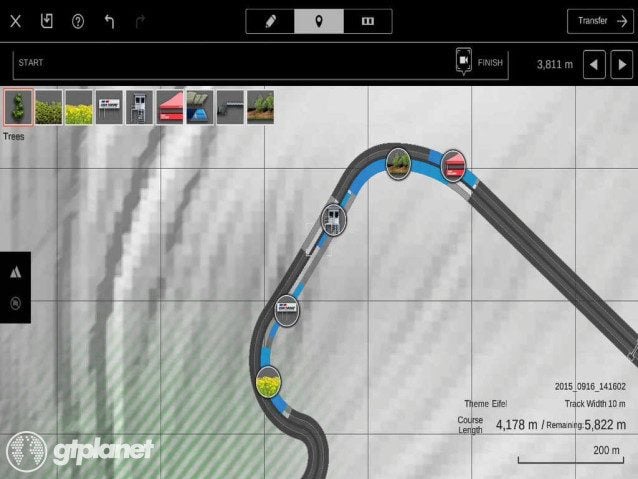 GTPlanet is excited to bring you an exclusive first look at the “Course Maker” app for Gran Turismo 6. Since we first learned that GT6 would greatly expand upon GT5’s course “generator” (which let players generate random tracks within a certain set of defined parameters), it has been one of the most highly anticipated features for the new game.

The GT6 Course Maker breaks from the confines of the PS3 gaming console to take full advantage of today’s large touch screens on tablet devices. It will be released as a free app on both Apple’s App Store and Android’s Google Play, and should be available worldwide by the end of tomorrow, September 30th.

Tracks created within the apps will then be saved to your PlayStation Network account to be loaded within GT6. 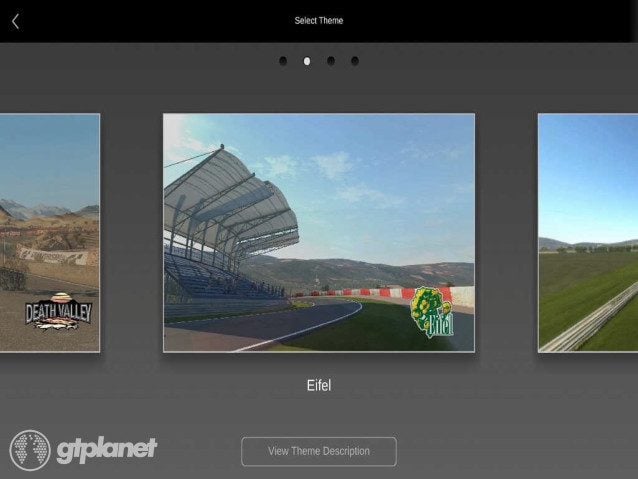 Track designers will have a fairly extensive set of tools available at their disposal, along with a lot of creative freedom to design any type of road of their choosing: 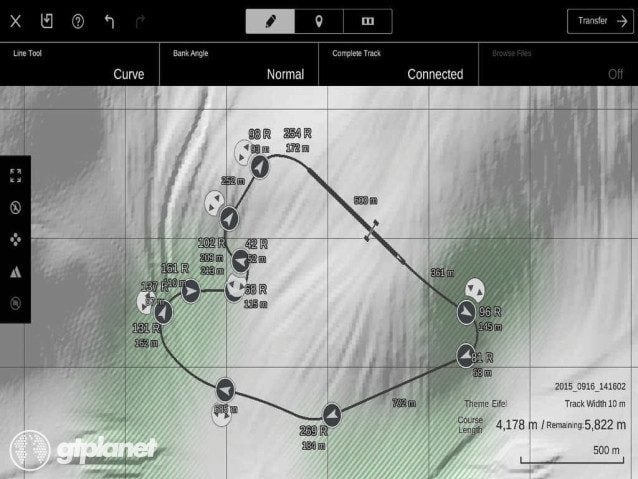 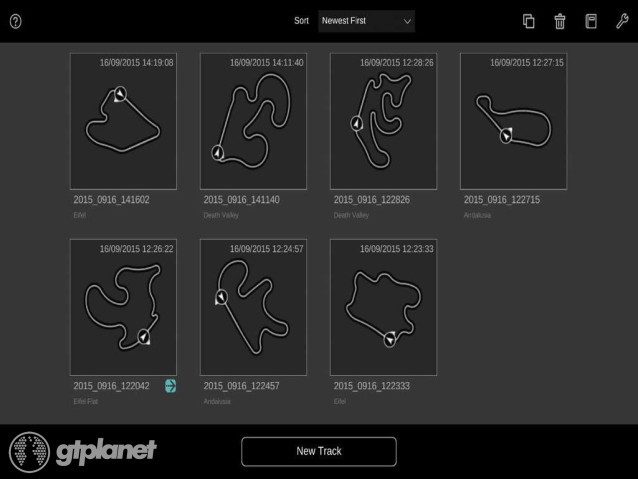 With the online services for GT6 undergoing scheduled maintenance in the early hours of September 30th and the pending release of these companion apps, the now-infamous Course Maker update seems all but confirmed to arrive for all within the next few hours.

As always, we’ll keep a close eye on developments and availability. Be sure to stop by our GT6 forums to chat about this new feature with other players – our community will be a great resource for making new friends and finding the best custom tracks to drive!