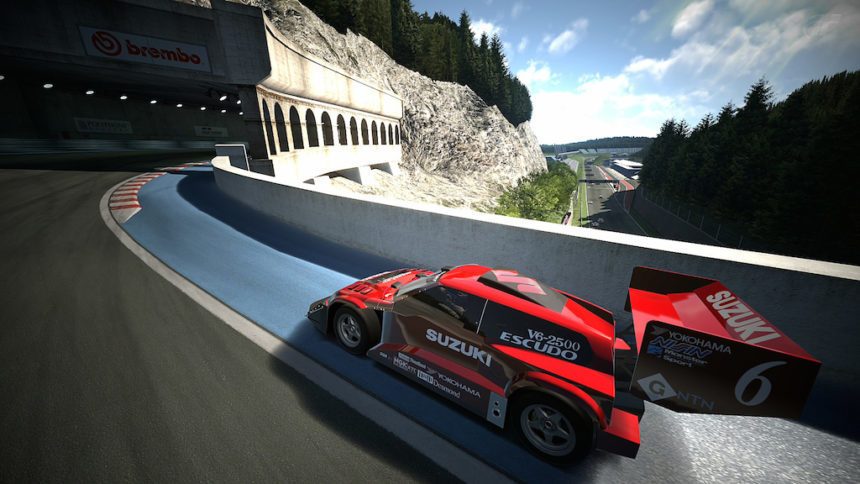 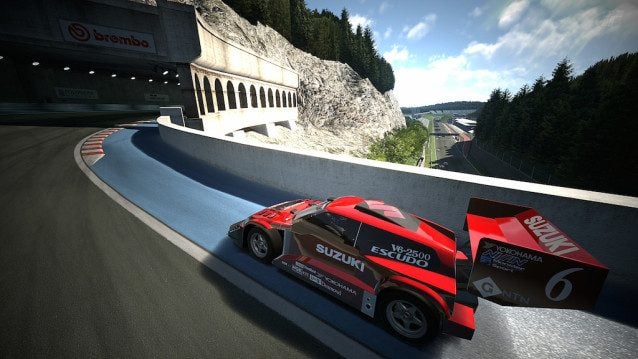 Polyphony Digital has announced the online services for Gran Turismo 6 will be closed for approximately two hours on Thursday, February 26th, starting at 08:00 GMT/UTC (convert this to your local time here).

Although these maintenance notices do not necessarily confirm an update for the game is about to be released, they do typically precede their launch. 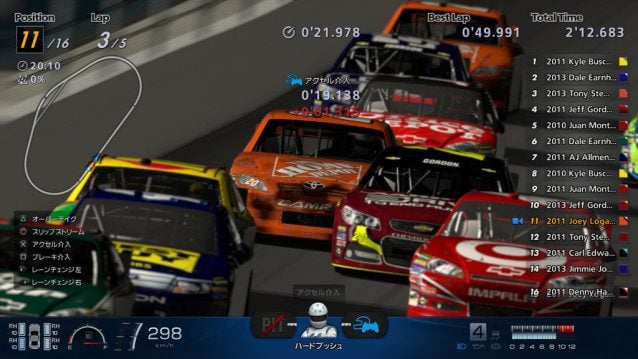 The next update for GT6 – version 1.16 – is going to be a big one. It’s already confirmed to bring B-Spec Mode and a new track, Midfield Raceway – the second-most-wanted circuit according to the GTPlanet community. The Mini Clubman Vision GT car has also been teased this week without a specific release date.

Gran Turismo Sport 117 Sep 24 by Andrew Evans
Players waking up to GT Sport this morning will find a fresh set of Time Trials starting today, to challenge them over the next two weeks. It’s a mixed surface…

Gran Turismo Sport 577 Sep 21 by Andrew Evans
You’ll get a rare chance to test out your oval racing skills in this week’s GT Sport Daily Races, with a new set of three events. Our headline event comes…

Gran Turismo Sport 577 Sep 14 by Andrew Evans
This week’s GT Sport Daily Races, have an unusual twist with two events where the car is provided to you — and in both cases it’s a pick and mix,…

Gran Turismo Sport 117 Sep 10 by Andrew Evans
There’s a fresh set of GT Sport Time Trials starting today, and covering the next two weeks. It’s fair to say that the challenges on offer, though both set at…

Gran Turismo Sport 577 Sep 7 by Andrew Evans
There’s no taking things slowly in this week’s GT Sport Daily Races, as all three events put you in race cars. Race A sees a return of the front-wheel drive…