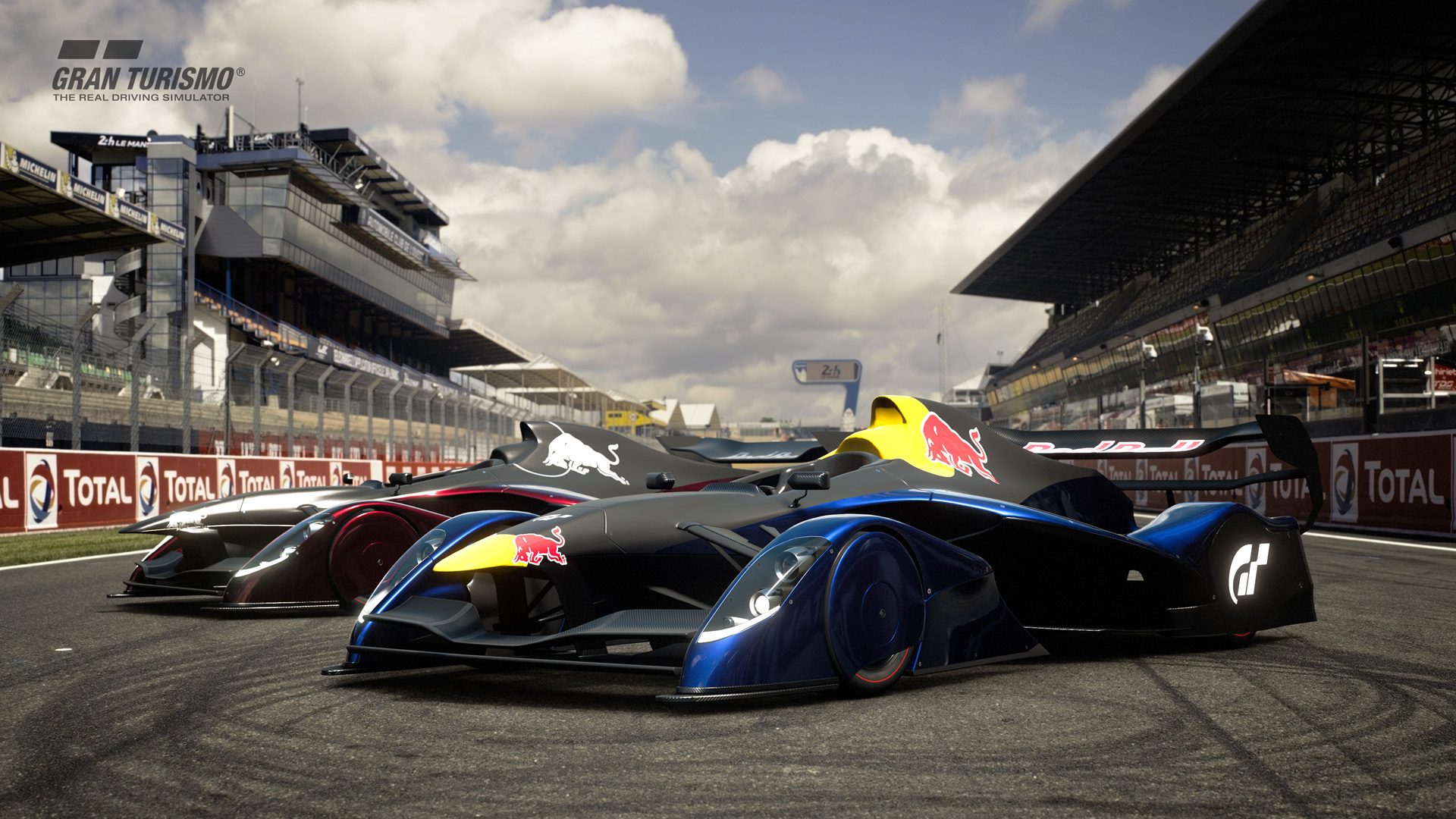 UPDATE: The trailer for the new content update is now out, and the details of this article have been changed to reflect that.

The fourth content update in four months, this patch — which we assume will be v1.15 — brings 13 new vehicles. This will complete the pledge from December to add “around 50” new cars by March 2018. You can check out the trailer here:

This update introduces a new class in GT Sport: Gr.2. Yamauchi-san first teased it shortly after release, and sure enough, it houses Japan’s Super GT racers. The full car lineup is as follows:

There are a handful of surprises for those that have been pouring over the silhouetted teaser from last week. The BMW M3 — GTPlanet’s most-requested car — arrives in rare Sport Evolution trim. The Super GT trio all hails from the same year, which means the NSX is actually a “concept”, while the Lexus entry is the RC F (which Polyphony was spotted recording back in 2016).

Two Gran Turismo franchise classics return in the form of the FC-gen Mazda RX-7 and R33 Skyline GT-R. The Nissan is joined by two newer examples of the bloodline too, which actually dials the GT-R count in Sport to 11 (if you include the Le Mans prototype). Speaking of the Red Emblem… 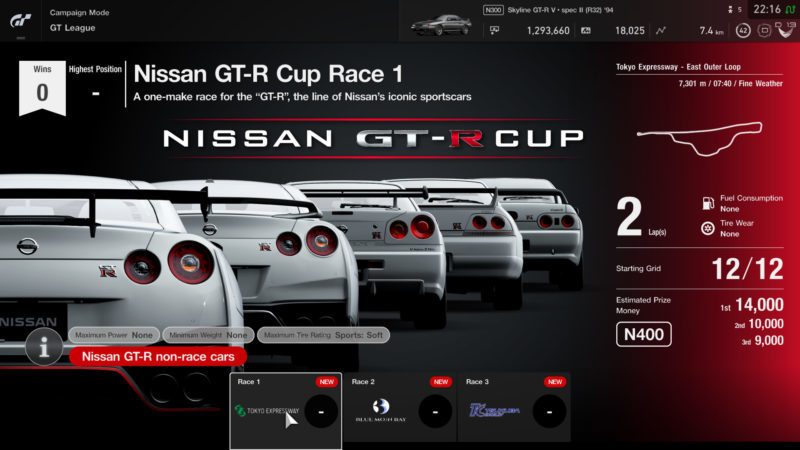 As players have come to expect over the last few updates, 1.15 will drop with more single-player content as well. Given the number of GT-Rs, the first event shouldn’t surprise you: 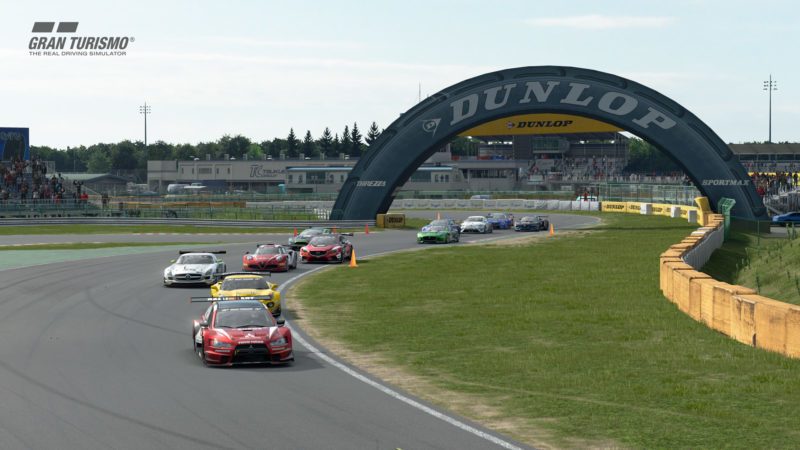 Tsukuba needs little introduction to the average GT fan. The tight Japanese circuit has featured in the franchise since GT4, and arrives in Sport with this update. It should provide a suitable playground for the slower road-going machinery in the game, and for Best Motoring tributes.

Now all we need is a classic original Miata…

Polyphony has taken the opportunity to expand the game’s VR capabilities. Instead of the usual two-lap, one-AI approach, a new VR Time Trial mode will allow players to immerse themselves within a car for as long as they want.

Spring has sprung, and the latest Scapes Featured collection highlights that with a “Cherry Blossoms” pack. Lastly, both Mini and Renault Sport have gained Museum sections, where players can read up on the respective marques’ histories.

According to an in-game announcement, the update will follow an out-of-schedule maintenance update in the early hours of Thursday. The post reads:

At the following time, we will perform maintenance on the ‘Gran Turismo Sport‘ servers. A new game update will also be available after the maintenance. Please note that during this time the online services, including [Sport Mode], will not be available.

The previous three updates have all been rather bulky — from 2.7GB to 3.8GB — so this one is likely to be no different.

Don’t forget that once maintenance starts you will not be able to access your online save file until you update the game. Make sure you manually save with plenty of time to spare beforehand to avoid losing progress!